California's employment development department has experienced cases of fraud as some try to get money illegally through the system, which is one reason why it took two weeks to tackle the issue and reduce its lengthy backlog of unemployment claims.

This week, the department said it has cleared about 246,000 of its more than 1.6 million backlog in claims.

But as the department keeps chipping away at the backlog, it appears people who aren't involved in any fraud and are legitimately receiving benefits are being affected.

Lynn Austin from Woodland Hills says she panicked when she saw the money in her account was gone. And she isn't alone.

A number of people that are legitimately receiving the benefits are seeing their debit cards are frozen, prompting many to complain on the department's website and on social media.

Austin found her card frozen just as her rent was due.

"I went to the ATM and that's how I found out and that's just not good especially with everything that's happening now. People are trying to pay their bills," she said.

Assemblyman Jim Patterson from Fresno is leading the effort to investigate this issue and is calling for an audit of EDD.

"This is just making a bad situation even worse. EDD is basically treating people who are legitimate, are supposed to be getting their benefits...they're treating them as if they are part of the scam. So, for me, this frustration goes to the heart of the problems at EDD," Patterson said.

Some claim they're calling EDD to try to verify their accounts and upload documentation but sometimes they're being directed to talk to Bank of America, which handles the debit cards.

Those people say they're then directed by the Bank of America to refer to the EDD.

Austin said she finally did get her money, but that the situation was handled very poorly.

In a press release on Thursday, the department said it has implemented a new verification program, which will expedite the claims process while "effectively preventing scammers at the onset of a claim."

The department did not comment specifically about the frozen accounts.
Report a correction or typo
Related topics:
personal financecaliforniagavin newsomemploymentcoronavirus californiamoneylost moneyunemployment californiacoronavirus7 on your sidescamfraudunemployment
Copyright © 2020 KABC-TV. All Rights Reserved.
UNEMPLOYMENT CALIFORNIA 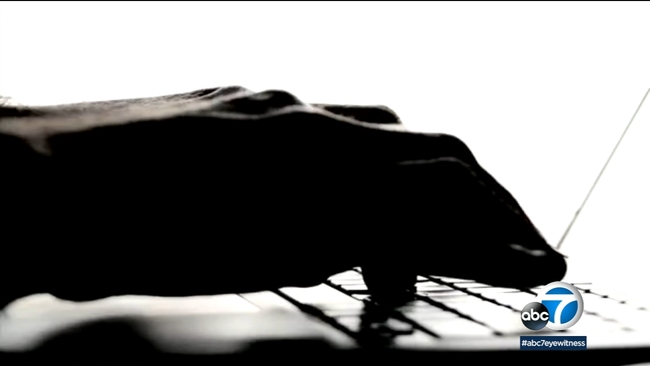 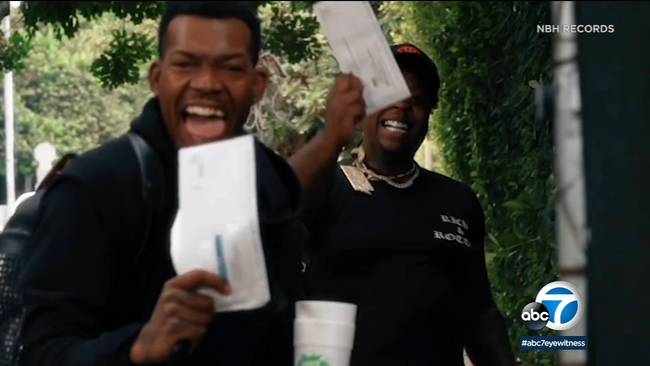