Burglar shot and killed by homeowner in Fontana during break-in, police say

Police tell Eyewitness News the homeowner was alone at home when he noticed a burglar breaking in.

FONTANA, Calif. (KABC) -- A homeowner in Fontana shot and killed a burglar who broke into his home Saturday night, according to police.

It happened just before 11 p.m. at a home on Cypress Avenue.

Police tell Eyewitness News the homeowner was alone at home when he noticed a burglar breaking in. That's when he called 911 and grabbed a gun to defend himself, according to investigators.

While he was on the phone, police say the homeowner and the burglar exchanged gunfire. He was shot in the upper torso.

Police say the burglar - who was described only as a Hispanic man in his late 20s or early 30s - was found dead on the ground holding a gun and wearing gloves and a face mask.

The homeowner said earlier that morning, several guns were stolen from his home. It's unclear if the burglar shot was involved in that incident.

The shooting remains under investigation. 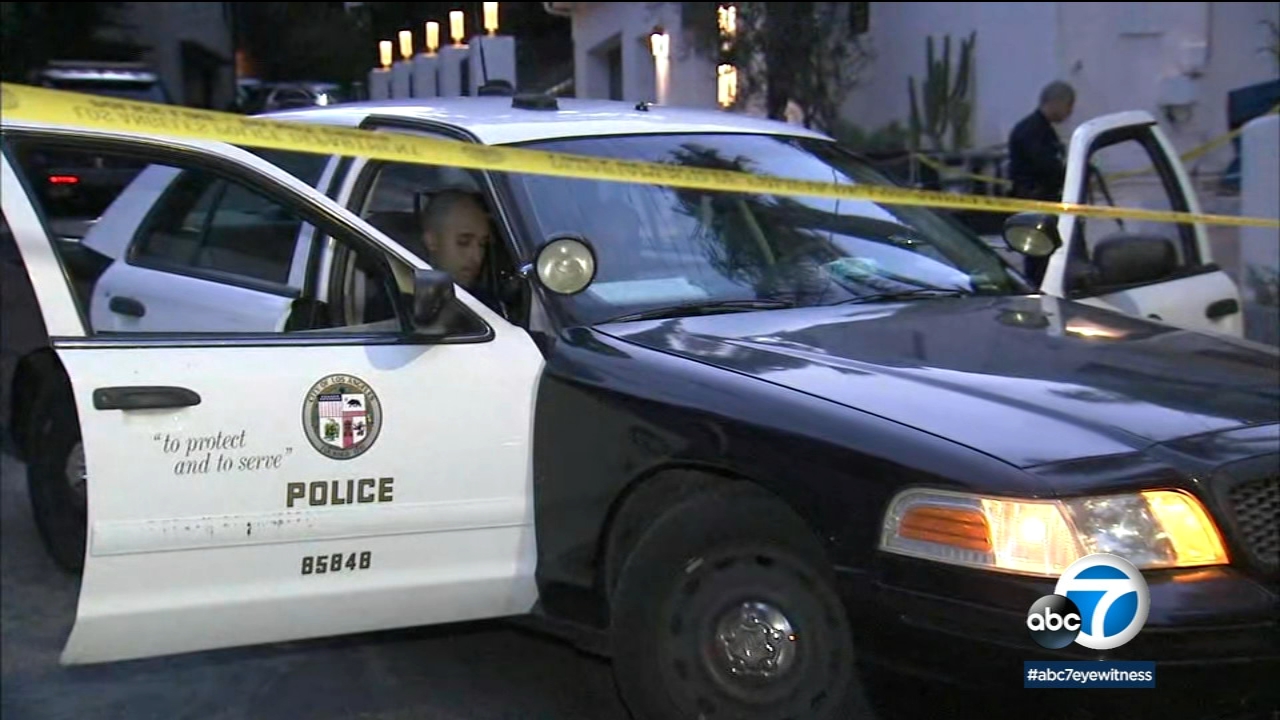 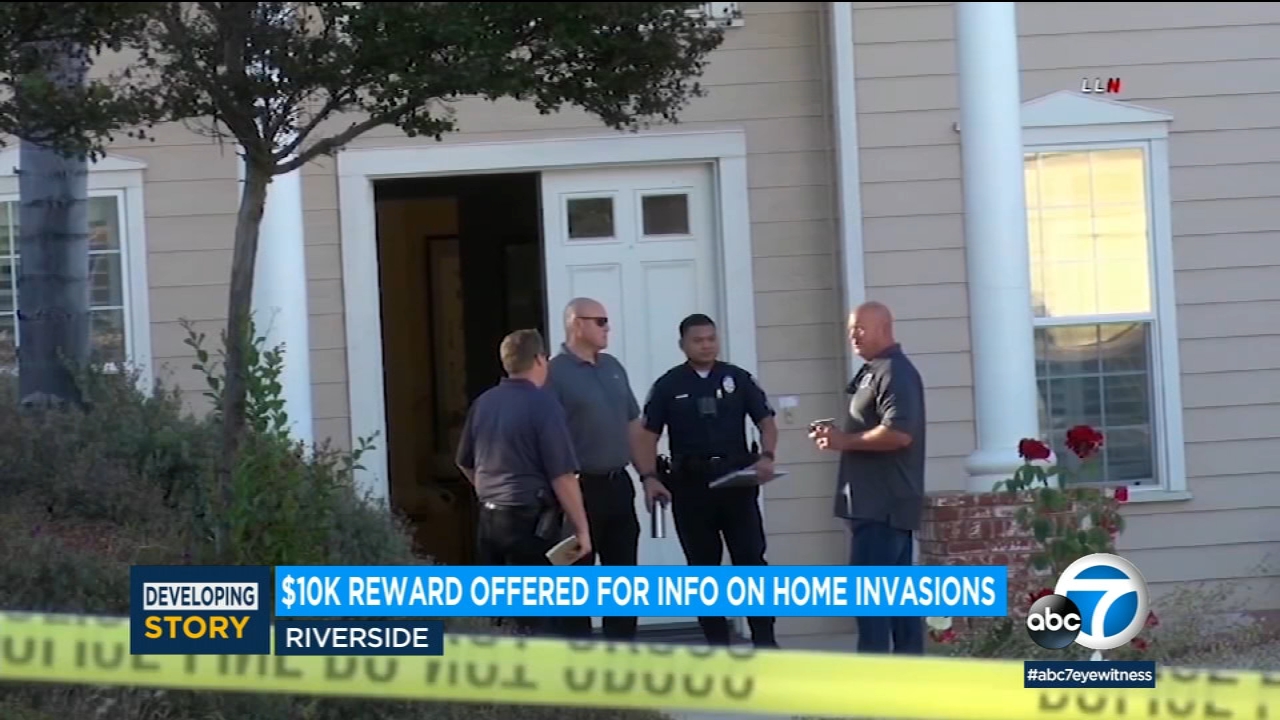 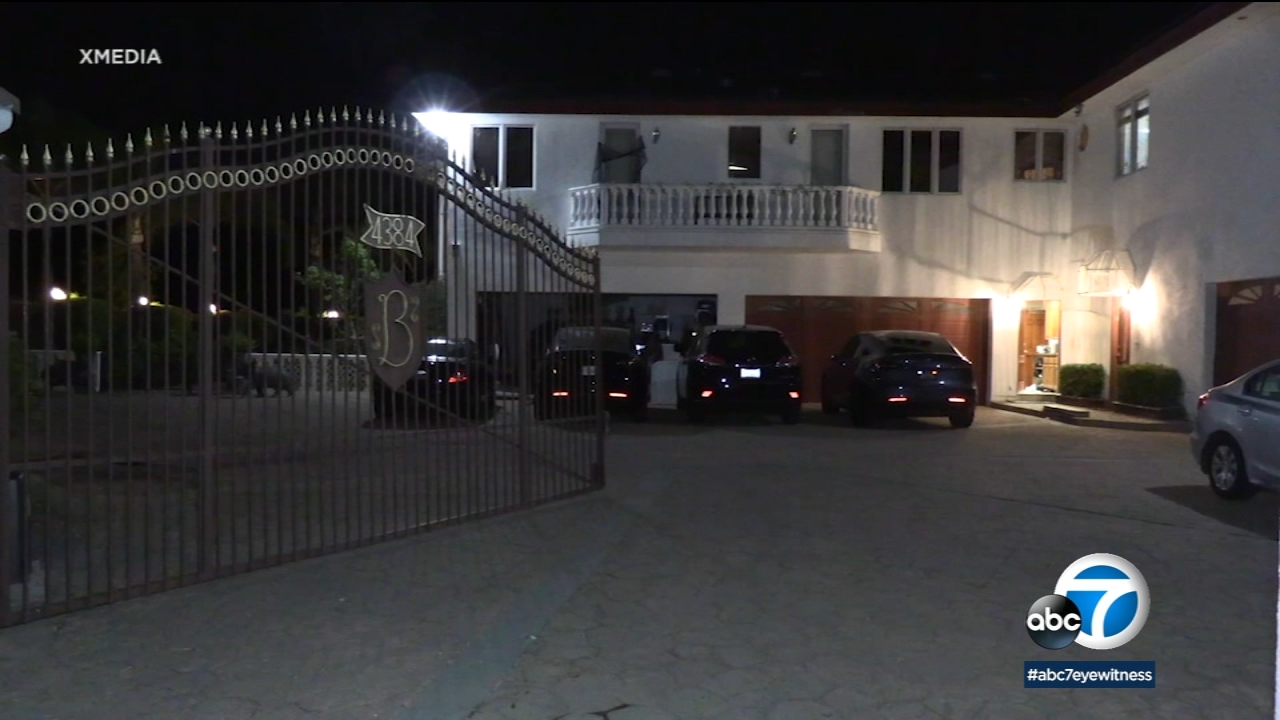