KABC
By Lori Corbin
SANTA MONICA, Calif. (KABC) -- Ironman winner Holly Lawrence spends a lot of time riding on the roads. She knows all too well the challenges motorists are up against when it comes to sharing that space with cyclists.

"There's more and more people out on their bikes, so cycling safety becomes paramount," said Lawrence.

"When it comes to safety, the most important things we stress are the helmets and the lights," said Brady Dehayes of Santa Monica.

Dehayes works for Helen's Cycles in Santa Monica. He says he has a tough time convincing customers about why it's so important to get lights.

In fact, some cities like Santa Monica actually require cyclists to have a bike light.

"A lot of people don't know that. A lot of people spend the least amount of money possible to get the cheapest light, maybe three to five lumens," said Dehayes.

Lumen is the measurement for light brightness. Five lumens is legal, but Dehayes thinks you should aim higher.
"For only $20 more, you can get something that's five times as bright and will actually help you be seen," he said. "Thirty five lumen for the taillight and 100 lumen for the front is not too bright that it's going to blind the driver."

If you think they can see you, they can't! One study suggests that cyclists overestimate drivers' ability to see them by 700 percent.

In response to the study, bike company TREK established the "ABCs of Awareness."
A, lights always on; B for bio-motion, meaning highlight moving body parts; and C, contrast clothing. That allows you to standout in the environment.

Neon plus reflective decals offer a higher chance of being seen than wearing something like black. So if you're heading out on the road, get noticed to stay safe.
Report a correction or typo
Related topics:
hobbies & interestsfitnesscyclingexercisefood coach
Copyright © 2020 KABC-TV. All Rights Reserved.
FOOD COACH 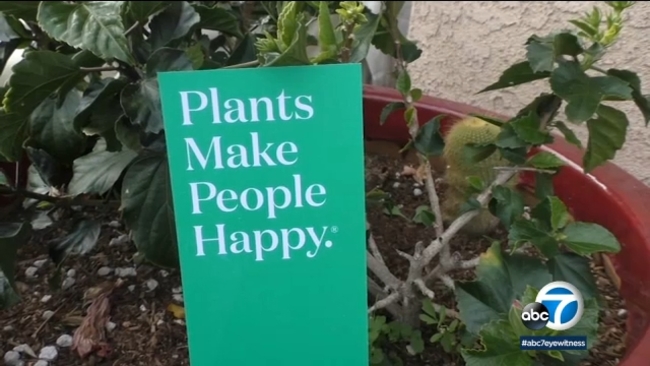 Killing your house plants? This WeHo plant coach can help you 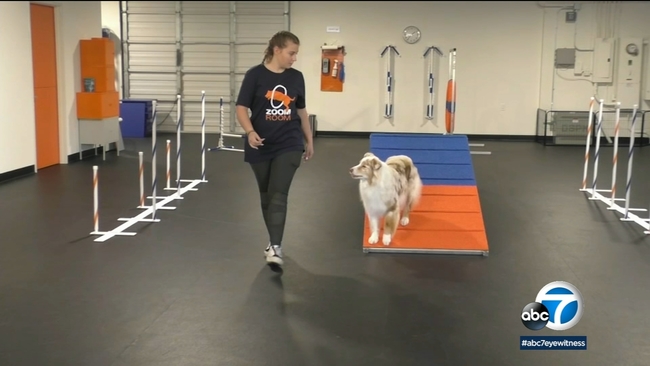 Man's best friend gets its own gym in Thousand Oaks