Police said the suspect was attempting to steal an SUV parked on the street when the suspect took off and struck the two siblings.
KABC
By Christiane Cordero 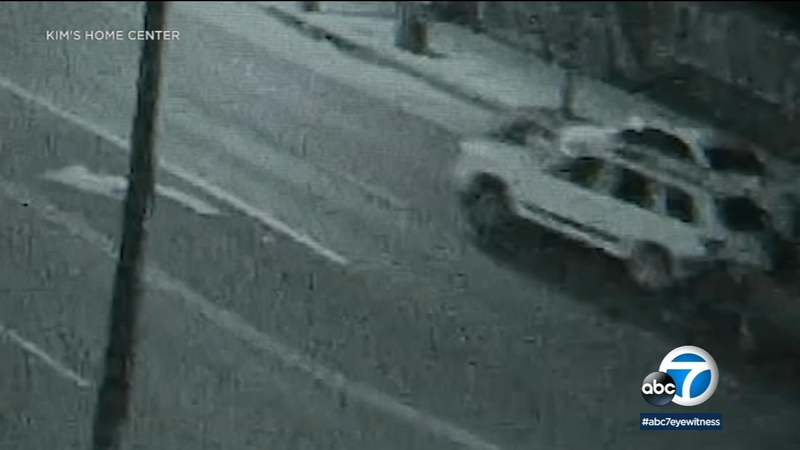 KOREATOWN, LOS ANGELES (KABC) -- A hit-and-run driver was being sought after striking two adult brothers, one fatally, as they were bicycling in Koreatown on their way to work, police said.

It happened at around 3:30 a.m. on Tuesday along Olympic Boulevard.

Police said the suspect was attempting to steal a white Jeep Cherokee that was parked along the street when the suspect took off and struck the two siblings.

"The owner of the vehicle, when he found out his truck was stolen, went to Olympic station, and reported his truck as stolen," said Capt. Anthony Otero with the Los Angeles Police Department's West Traffic Division.

The suspect was apparently being chased by someone else who believed he or she was the person who stole another vehicle in a separate incident, according to police.

The suspect - whose description has not been released by authorities - fled from the scene and remains on the run.

One of the siblings sustained minor injuries and the other died at the scene.

Investigators are still collecting evidence and reviewing surveillance video in the area.