As the first night of Hanukkah approaches, Los Angeles city leaders are speaking out against antisemitism as recent reports show an increase in hate crimes across the county.

LOS ANGELES (KABC) -- As the first night of Hanukkah approaches, Los Angeles city leaders are speaking out against antisemitism as recent reports show an increase in hate crimes across the county.

Mayor Karen Bass along with other city leaders met at Grand Park Thursday morning as part of the national Shine A Light campaign, which uses the uses the story of Hanukkah, the Festival of Lights, to spread awareness on antisemitism.

Bass, who was recently sworn in as the city's first Black female mayor, vowed to work on initiatives that will combat all forms of hate.

She said the number of reported hate crimes in L.A. County is at its highest level since 2002.

A recent report by the L.A. Commission on Human Relations shows the number of reported hate crimes grew 23%, jumping from 641 to 786 in 2021.

"I think this is so important because we think Los Angeles! Liberal! Los Angeles. This is unthinkable. Obviously, it is not," said Bass.

The topic of antisemitism continues to make national headlines as celebrities such as the rapper Ye - formerly known as Kanye West - have outwardly expressed antisemitic views on public platforms.

In October, a group of demonstrators hung banners showing support for the rapper off the 405 Freeway.

"Those of you who are influencers, you can either use your influence for good and light or you can spread dark," said L.A. County Supervisor Janice Hahn. "Please be aware of the words that you say matter."

The event also highlighted L.A.'s new city council, which now holds a record number of women - the most in city history.

Led by the White House Domestic Policy and National Security councils, the new group will consult with community leaders, government officials, lawmakers and activists as it drafts a national strategy to tackle antisemitism and Holocaust denial.

The action follows on Biden's public commitment to healing the "soul of the nation" after seeing hate groups marching in Charlottesville, Virginia, with torches and swastikas in 2017, an episode that propelled his run for the White House.

"This strategy will raise understanding about antisemitism and the threat it poses to the Jewish community and all Americans, address antisemitic harassment and abuse both online and offline, seek to prevent antisemitic attacks and incidents, and encourage whole-of-society efforts to counter antisemitism and build a more inclusive nation," press secretary Karine Jean-Pierre said in a statement. 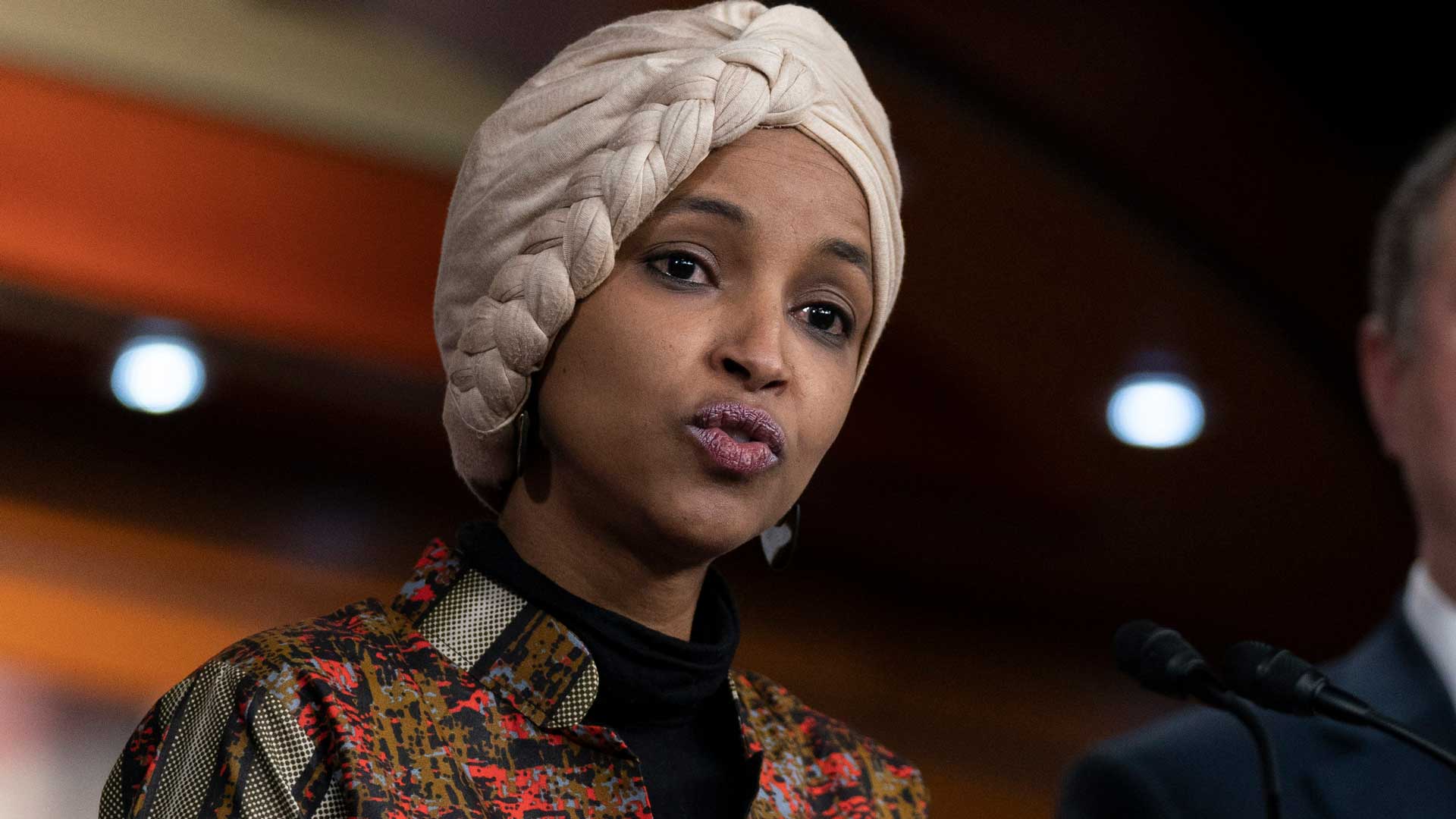 Rapper Ye could be denied entry to Australia over antisemitism 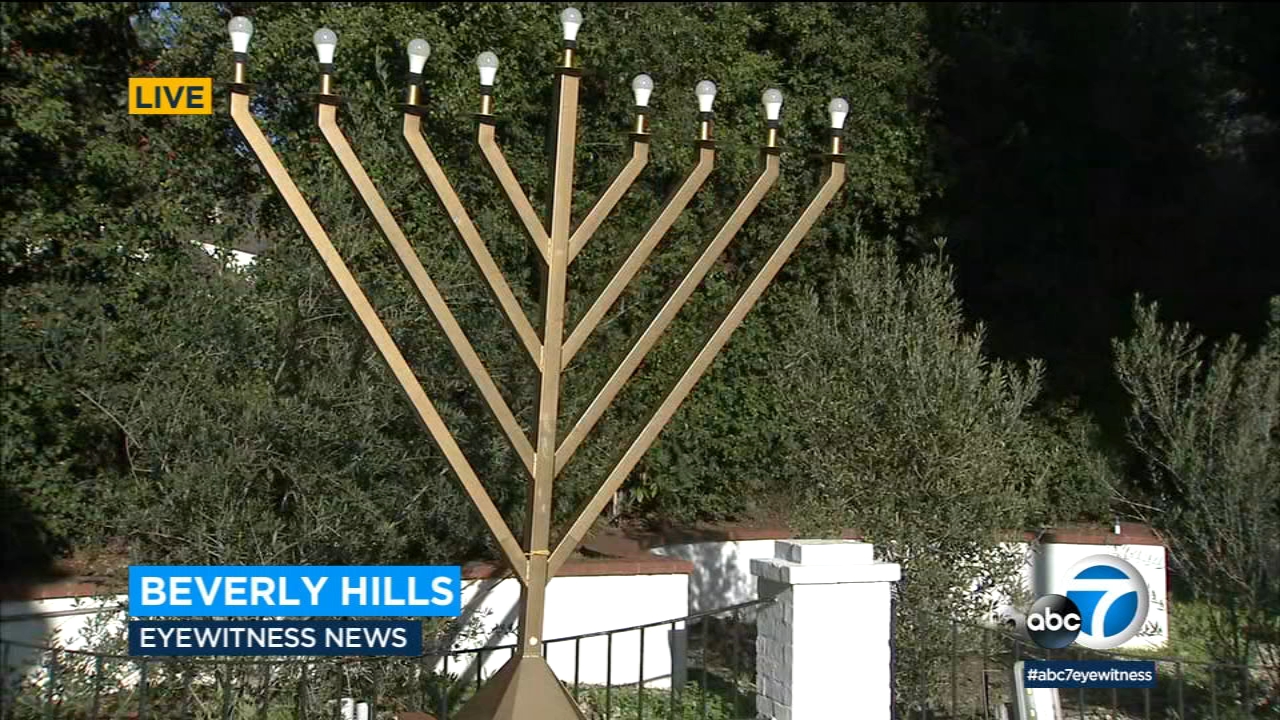 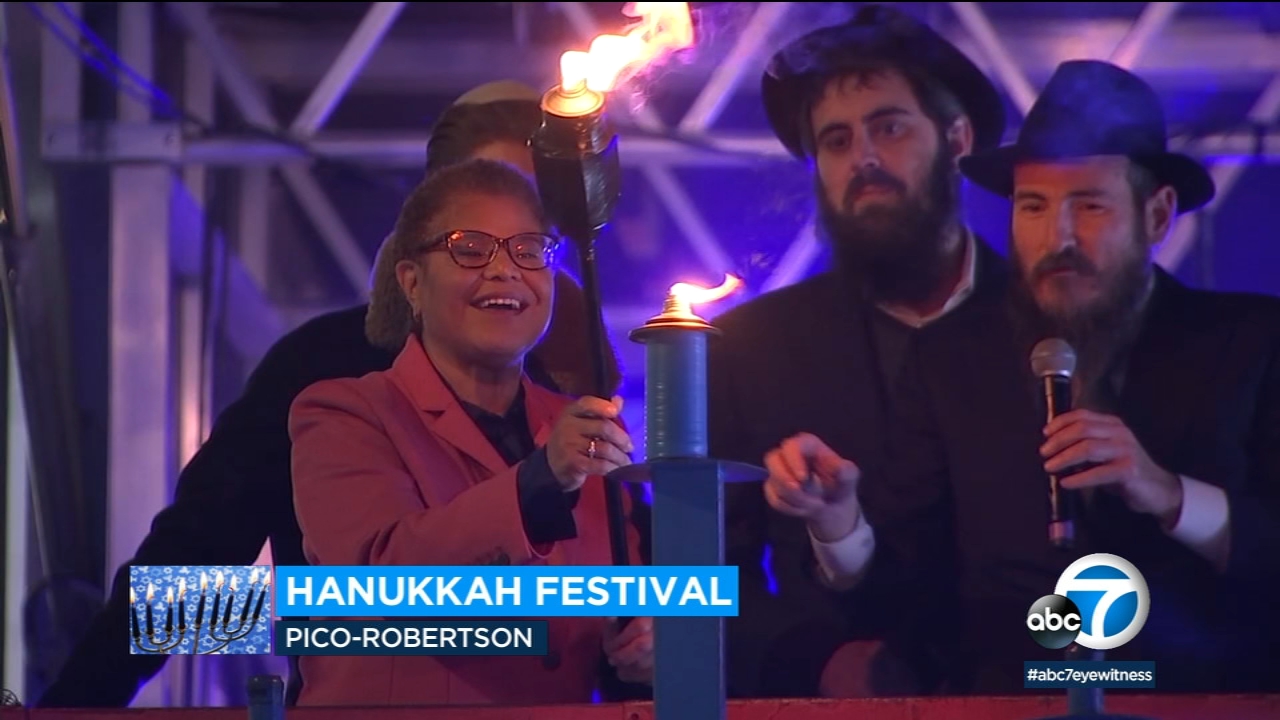