Bodies, believed to be SoCal hikers, found embracing one another at Joshua Tree

The father of one of the missing Joshua Tree hikers was part of the search team that found the bodies.

JOSHUA TREE NATIONAL PARK (KABC) -- Two bodies believed to be a pair of missing hikers from SoCal were found embracing one another in Joshua Tree National Park.

The bodies are believed to be Joseph Orbeso, 21, of Lakewood and Rachel Nguyen, 20, of Westminster, sources told ABC affiliate KESQ.

The National Park Service later confirmed that two bodies were discovered around 11:30 p.m. Sunday in a remote region of Joshua Tree National Park.

The heartbreaking discovery was made by a search team, which included Orbeso's father, Gilbert Orbeso.

Gilbert Orbeso has been tirelessly searching through Joshua Tree National Park. His son and Nguyen, his son's girlfriend, were first reported missing back in July.

Extensive search efforts had been unable to locate them at the time.

This weekend, he found the answer he has been dreading.

Sunday, that search led him to a wash a few miles from Maze Loop, where he found pieces of clothing, water bottles and food wrappers.

He said he followed that trail to two bodies - embracing one another.

The Maze Loop area is where searchers had earlier found a car belonging to the two hikers.

Although their identities have not been officially confirmed, Gilbert Orbeso is certain they are his son and his son's girlfriend.

The heart-wrenching moment stirred up both pain and relief.

"I feel that we have closure and we know we found them. That was our main goal was to find them...Hope they can rest in peace now," Gilbert Orbeso said.

The San Bernardino County Sheriff's Department was expected to recover the bodies on Monday. Official identification was expected following the autopsies. 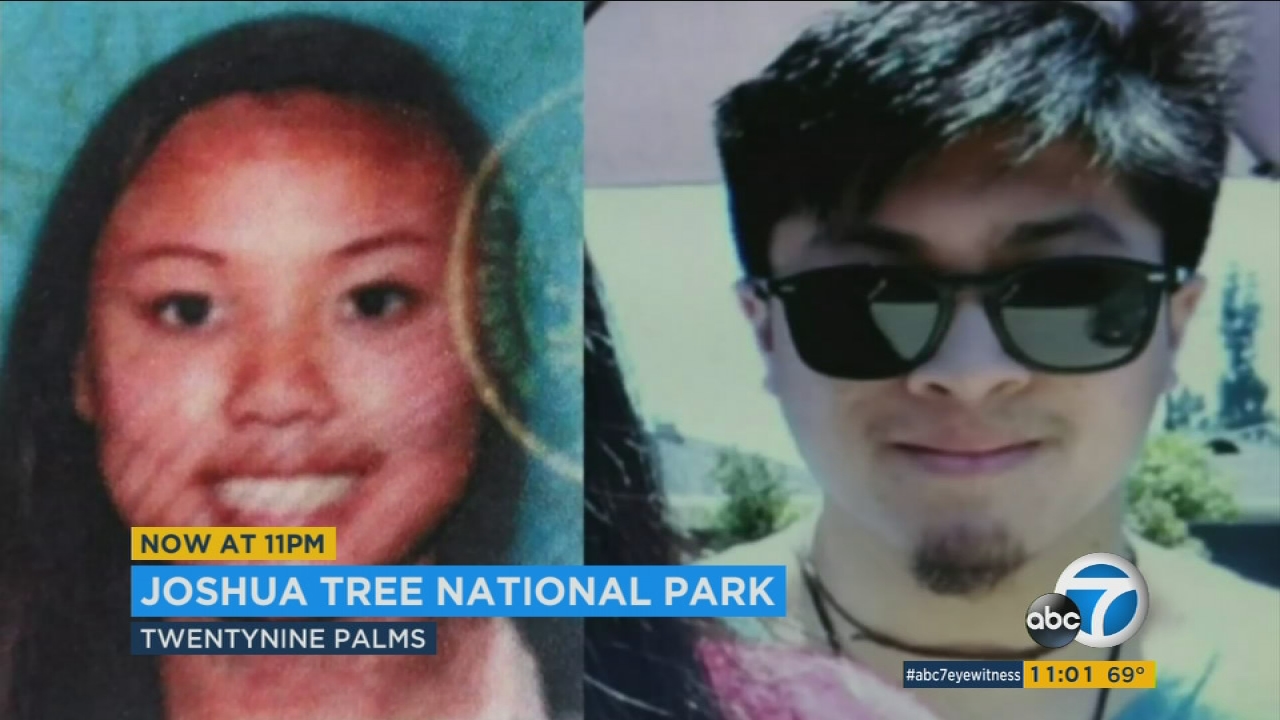 Bodies found at Joshua Tree may be missing SoCal hikers 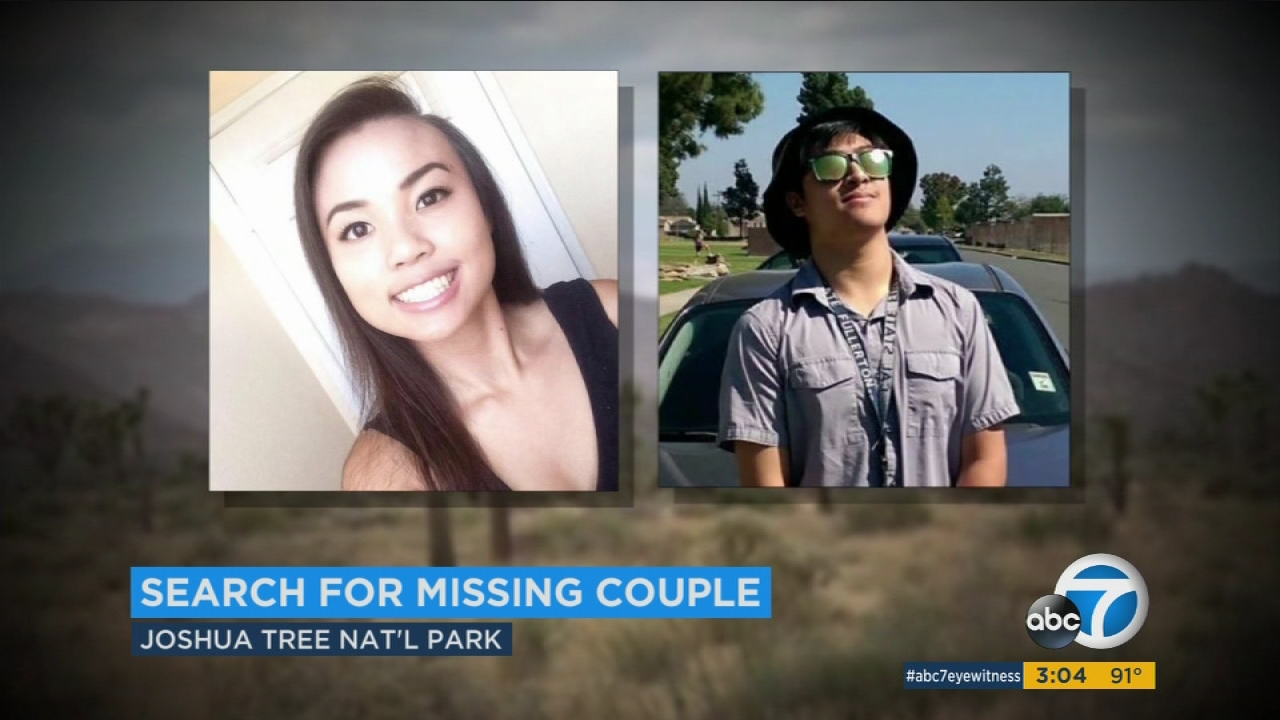 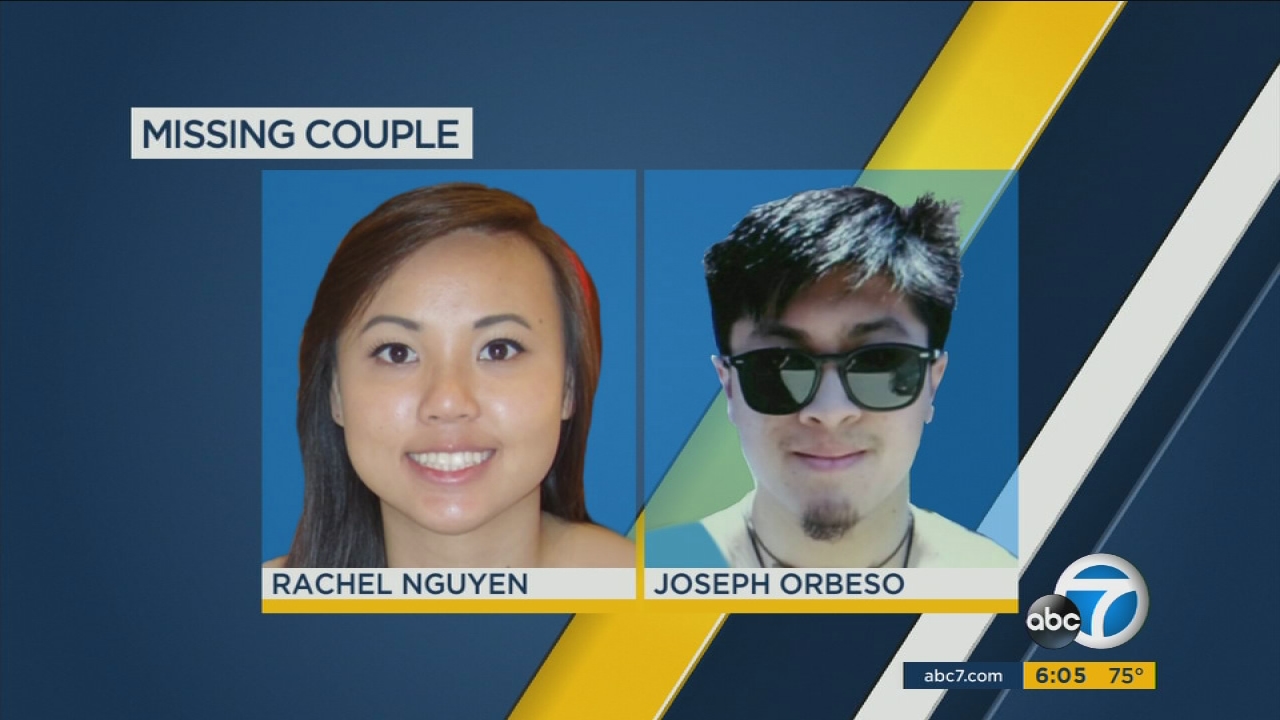