Collins was expected in court in April. 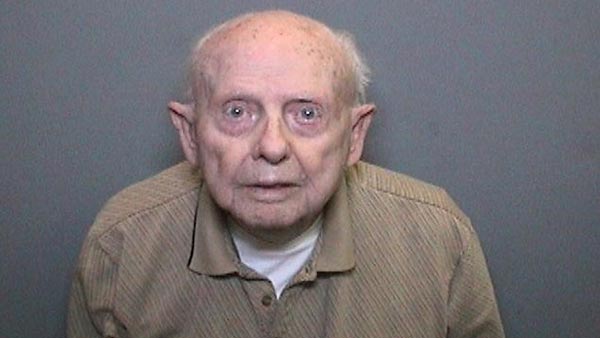