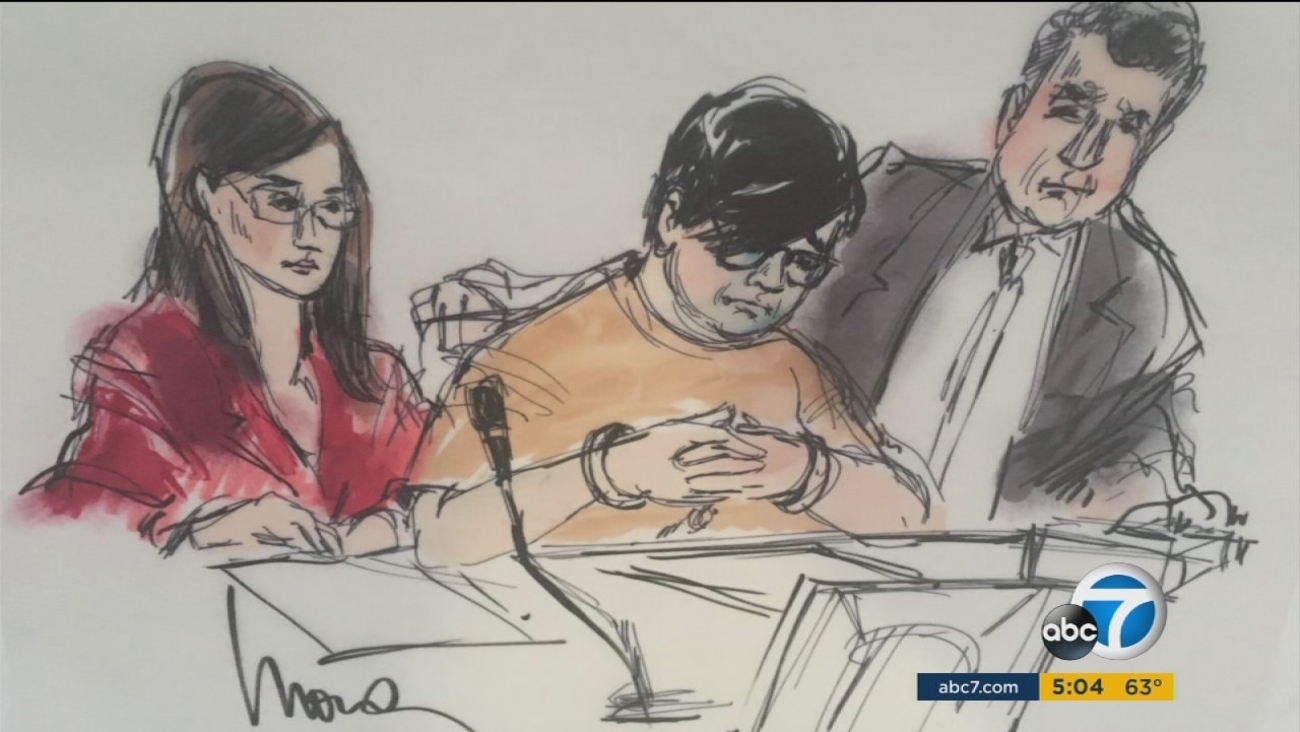 LOS ANGELES (KABC) -- Enrique Marquez, the friend and former neighbor of San Bernardino shooter Syed Farook, has been indicted by a federal grand jury, the U.S. Department of Justice announced on Wednesday.

The five-count indictment handed down to Marquez, 24, includes two counts of making a false statement in relation to buying two assault rifles used in the shooting at the Inland Regional Center that killed 14 people on Dec. 2.

It also includes a count charging him with conspiring with Farook in 2011 and 2012 to provide material support to terrorists.

Authorities said Marquez met Farook in 2005, converted to Islam in 2007 and expressed interest in joining al-Qaeda in the Arabian Peninsula in 2011.

That same year, the pair planned attacks on Riverside Community College and State Route 91, according to officials.

Both men purchased firearms, ammunition and other tactical gear, as well as practiced at a local firing range in preparation for the planned attacks, authorities said.

Officials said Marquez and Farook eventually shelved the plans after four people were arrested and later convicted on terrorism-related charges.

The indictment also has charges of marriage fraud and making a false statement on immigration paperwork in relation to a fake marriage with a member of Farook's family.

There is little evidence that Marquez and his wife, named Mariya, acted like a couple, according to authorities.

On Dec. 2, Farook, 28, and his wife Tashfeen Malik, 29, entered the IRC where a holiday banquet was being held for Farook's colleagues with the San Bernardino County Department of Health and opened fired.

The couple killed 14 people and injured 22 others.

Officials later determined the shootings were planned extensively and was investigated as an act of terrorism.

Marquez is currently being held in federal custody without bond.

He is scheduled to be arraigned in U.S. District Court in Riverside on Jan. 6.