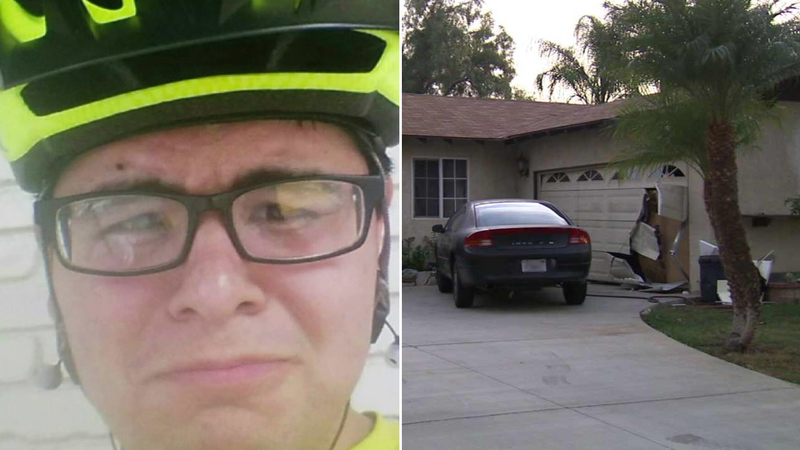 RIVERSIDE, Calif. (KABC) -- The family of Enrique Marquez, the man suspected of buying high powered rifles the San Bernardino terrorists used in their Wednesday attack, refused to answer questions from the media on Monday.

Marquez's family left their Riverside home and returned an hour later after shopping for what appeared to cleaning supplies, including a new vacuum.

MORE: What we know about San Bernardino attack

Damage from a Saturday morning raid by the FBI was still apparent from a broken window to a gaping hole in the garage.

But it appears they also shared an interest in guns, as investigators said Marquez legally purchased the two rifles in 2011 and 2012.

Officials are trying to determine how the rifles ended up with Farook and his wife Tashfeen Malik.

"Right now, our major concern the FBI, ATF and JTTF and is determining how those firearms and the rifles in particular got from Marquez to Farook and Malik," John D'Angelo, Assistant Special Agent in Charge with the ATF said.

The FBI has not named Marquez as a suspect and his whereabouts are unknown since he checked himself into a mental health care facility on Friday, according to ABC News.