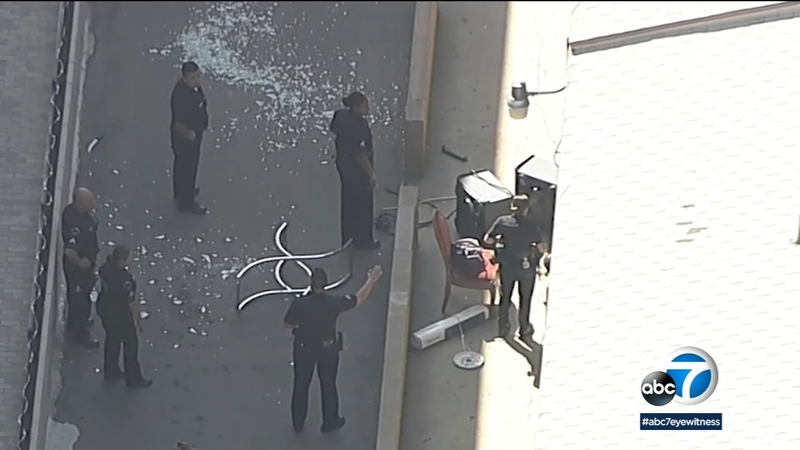 PANORAMA CITY, LOS ANGELES (KABC) -- Police are investigating an officer-involved shooting in Panorama City that left a suspect dead Wednesday, according to investigators.

It happened just before 2:20 p.m. in the 8700 block of Tobias Avenue, just north Parthenia Street.

Officers were initially responding to reports of a man in the area who was reportedly armed with a knife, according to police. When they arrived, they called for backup and shots were fired.

Details on what led up to the shooting were not immediately made available.

No police officers were injured in the shooting. The suspect has not been identified, and no further details were immediately known.