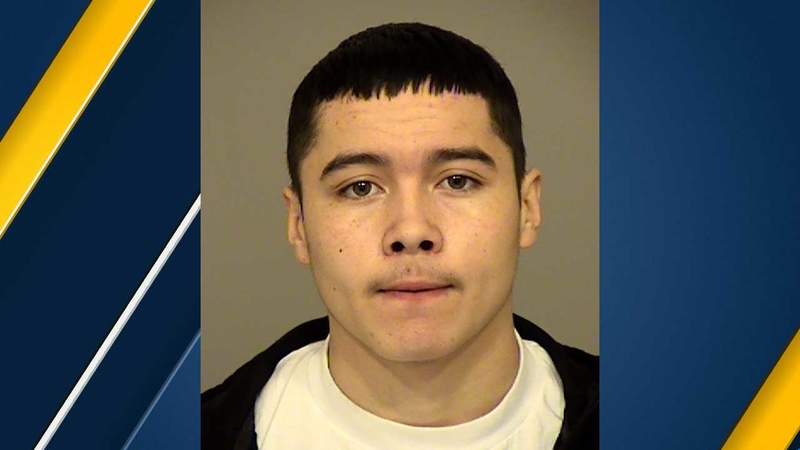 Man arrested in shooting that left girl in a coma, pregnant mother hurt

PORT HUENEME, Calif. (KABC) -- Nearly 2 1/2 years after a shooting in Port Hueneme left a 7-year-old girl in a coma and her pregnant mother wounded, a second suspect has been arrested in the case, authorities announced Monday.

The Ventura County District Attorney's Office on Nov. 1 filed charges against Jaylin Edwards, a 24-year-old San Bernardino resident, and issued a warrant for his arrest.

Edwards was located Dec. 1 by San Bernardino County sheriff's detectives and was booked for conspiracy to commit a crime, shooting at an inhabited dwelling, and assault with a firearm.

His bail was set at $1,000,000 and he was awaiting extradition to Ventura County.

"After a lengthy investigation, all the suspects believed to be involved with the shooting" have been taken into custody and charged, the Ventura County Sheriff's Department said in a statement. "The seven-year-old female victim continues to recover from her injuries."

Another suspect, Anthony Silerio, was taken into custody in December 2019, according to the Ventura County Sheriff's Department.

Kaylana Davis was initially in a coma after being wounded in the head, investigators said, and her mother Maryam was struck in the leg.