One of the port's trucking company partners recently announced plans to convert its fleet to zero emissions by 2025.

"This is a really important first step as we're moving along that path," said Heather Tomley, managing director of planning and environmental affairs for the Port of Long Beach. "We currently have about 36 zero-emission trucks in the fleet that services the port, but there's more than 23,000 trucks in the fleet. So, we really are just getting started."

One of the port's trucking company partners recently announced plans to convert its fleet to zero emissions by 2025.

Trucks are the largest single source of air pollution from vehicles, 70% of the smog-causing pollution, and 80% of carcinogenic diesel soot even though they represent just under 7% of registered vehicles in the state, according to the California Air Resources Board.

The neighborhoods around Long Beach experience more vulnerability to diesel pollution than 98% of neighborhoods in Los Angeles County and the state, according to the California Communities Environmental Health Screening Tool.

The Port of Long Beach, along with others in California, has received state grant money to support zero-emissions trucks and equipment.

"In addition to on-road trucks, it helped to fund equipment in the terminals," said Tomley. "Yard tractors and forklifts and other equipment, but instead of using diesel-fueled engines, they use battery electric technology."

There's increasing efforts to transform the industry and go electric. State regulations will be a key component.

The port of Long Beach plans to install 100 charging stations. Roughly 60 are scheduled to be installed by the end of 2023.

During Friday's announcement, port officials also thanked truck drivers who have worked through a particularly challenging last few years due to the COVID-19 pandemic and offered Thanksgiving gift cards. 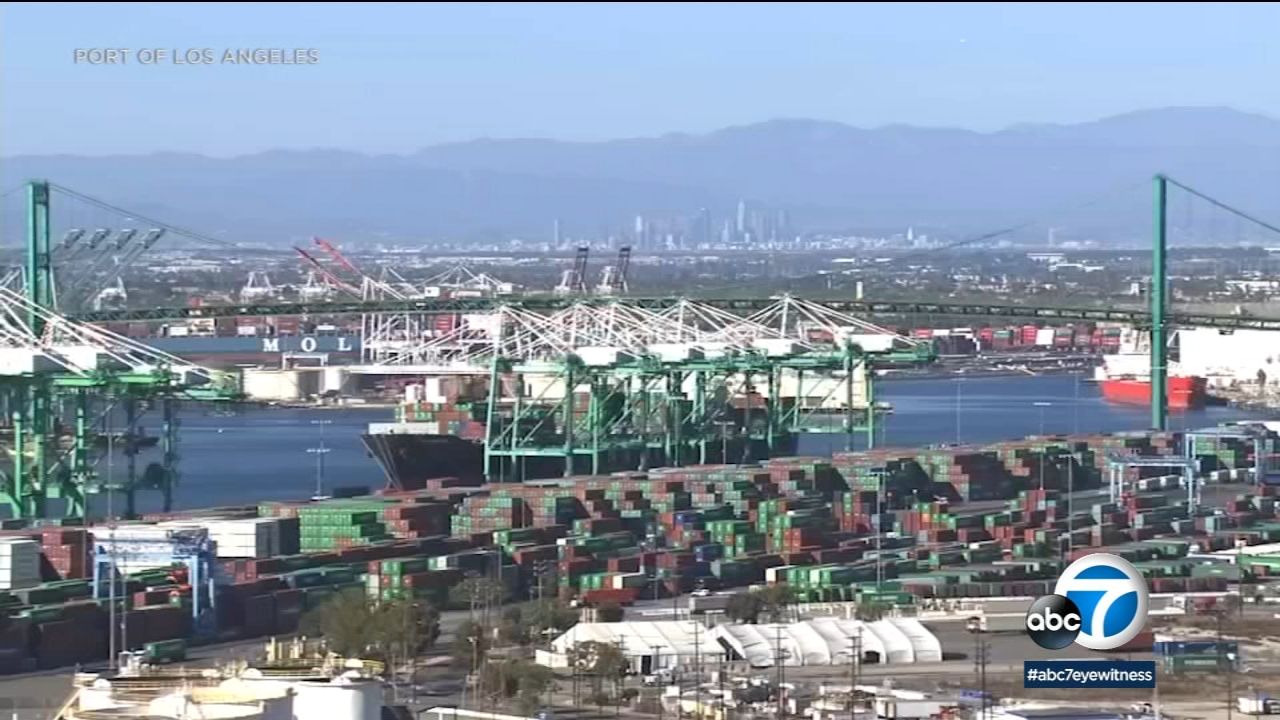 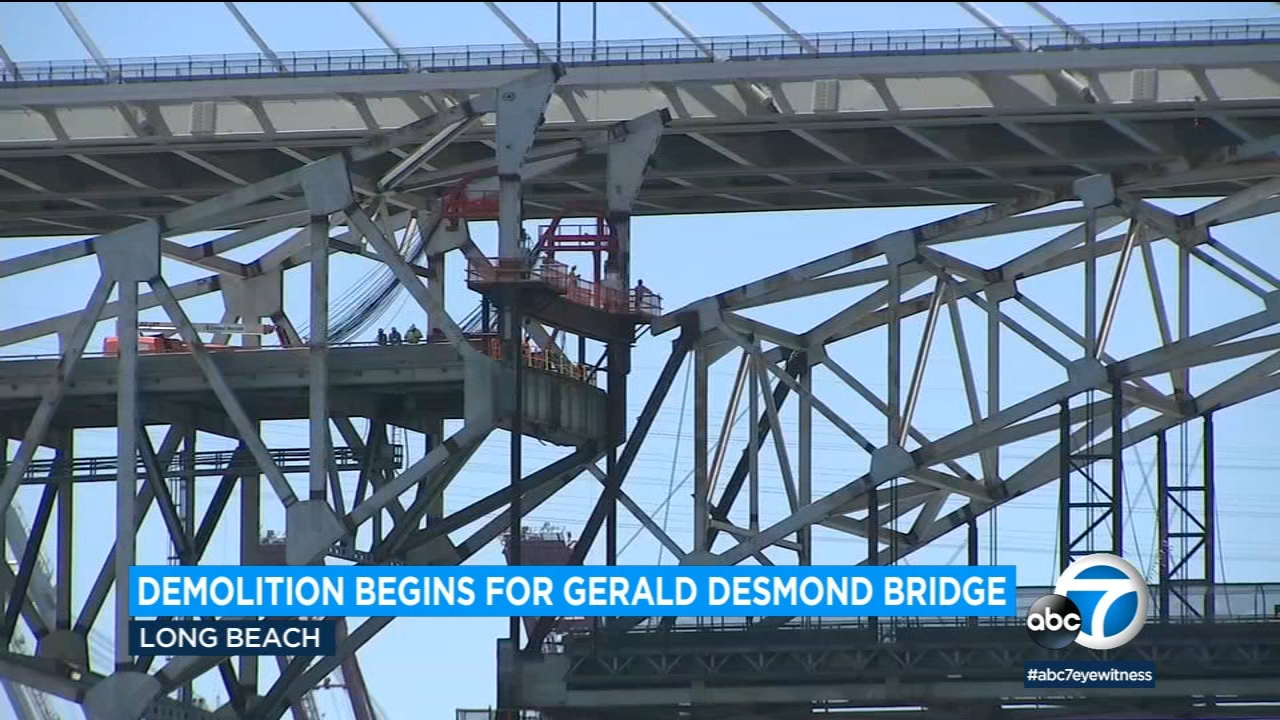 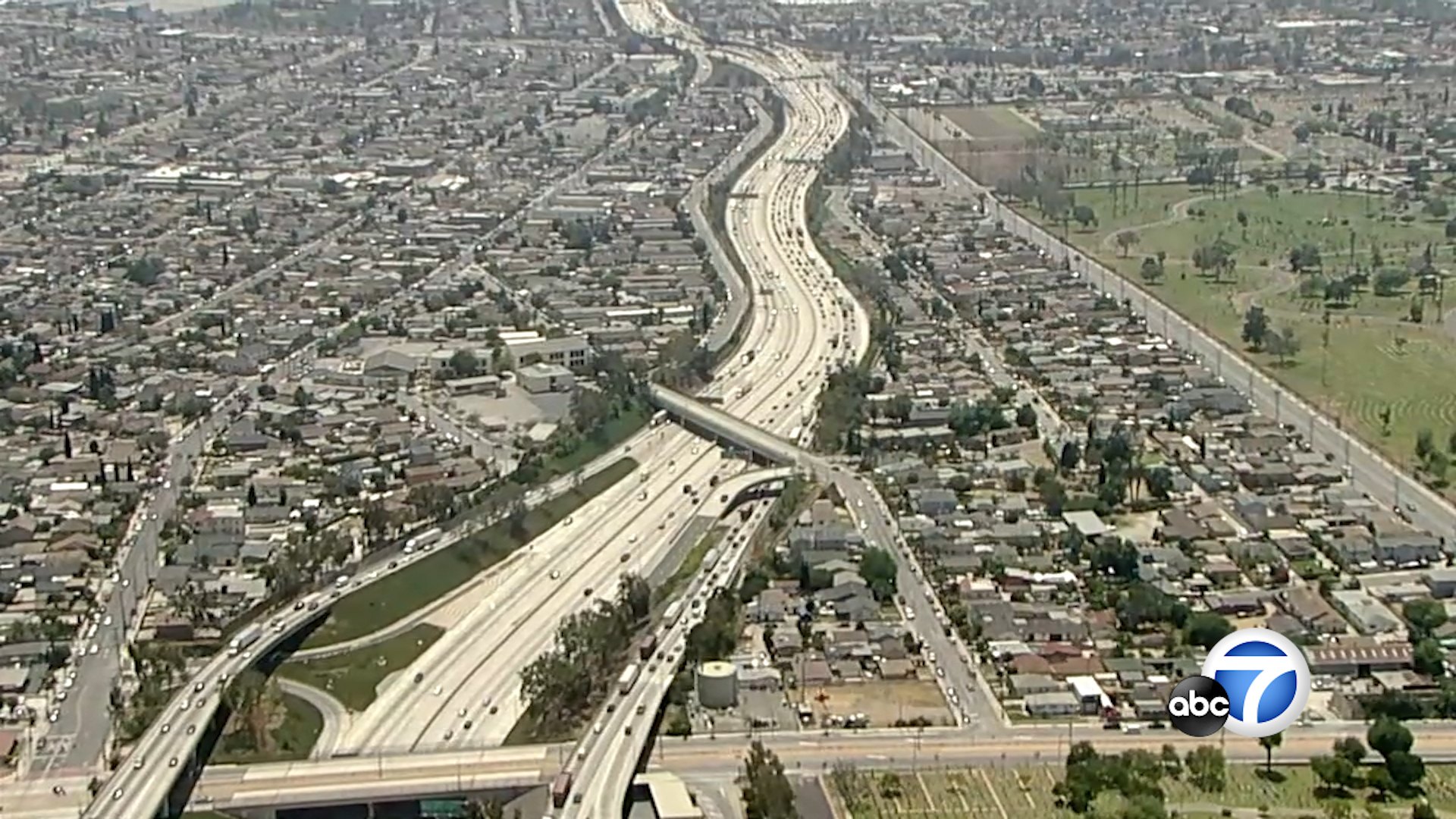 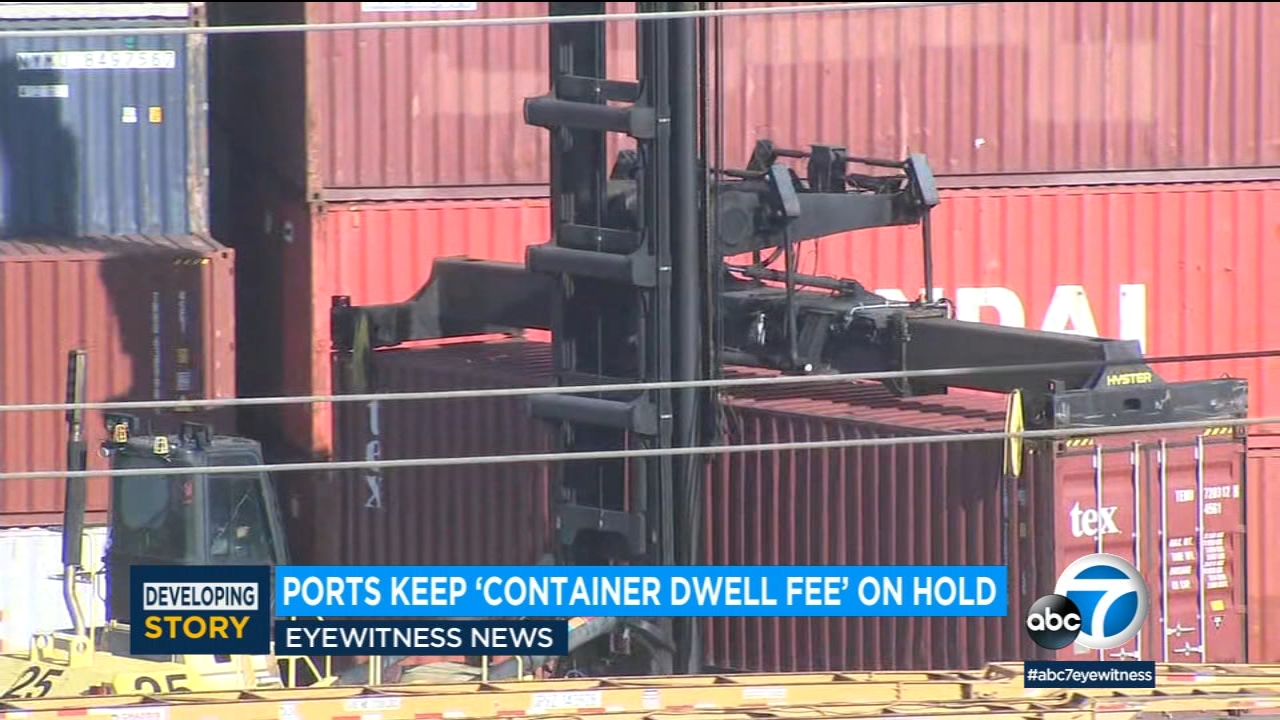