Police said they found the body of a 25-year-old mother of two who disappeared from her Simi Valley home last week, and her ex-husband was arrested as the primary suspect.

SIMI VALLEY, Calif. (KABC) -- After a missing Simi Valley woman's body was found and her ex-husband was arrested as the primary suspect, her grieving father spoke out in an interview with ABC News.

Rachel Castillo, 25, disappeared Nov. 10 and relatives reported they discovered blood at her apartment, where she had left behind her phone, keys and car, police said.

Her body was found three days later in a remote area of Antelope Valley, according to authorities.

Christopher Castillo said police informed him of the discovery and arrest before they were announced publicly, "because my group of retired FBI agents were already cooperating with law enforcement, and they were utilizing us to give them some monitor of mutual support. And we were making efforts to assist in finding my missing daughter."

Her father noted that during the search for his daughter he "had a suspect list in mind and I had a theory regarding the crime and what ultimately ended up happening and the reality of what had taken place."

Ali was being held in lieu of $510,000 bail on suspicion of murder and was scheduled to make his first court appearance Tuesday, according to Ventura County inmate records.

Asked if there had been any previous warning signs about Ali, Christopher Castillo replied: "I would just say that violence has become a part of what is happening in this country, and for whatever reason, I'm not exactly sure why younger people seem to think that violence is acceptable.

"I mean, there's always been murders. There's been husbands who killed their wives since the dawn of time," Castillo said. "But it just seems to be more prevalent in this country. There seems to be less consequences for doing violence. And it's something that really has to stop."

Rachel Castillo was the mother of two young boys, who were found safe early on during the search for her.

Her father said he was working with the San Bernardino County Department of Children and Family Services to get the children into the custody of his oldest daughter, "who Rachel had indicated that she wanted the children to go to."

He paid tribute to the multiple law enforcement agencies that participated in the search for his daughter, noting the "thousands and thousands of hours put into this case by Simi Valley Police Department and later the FBI," including the bureau's Evidence Response Team. 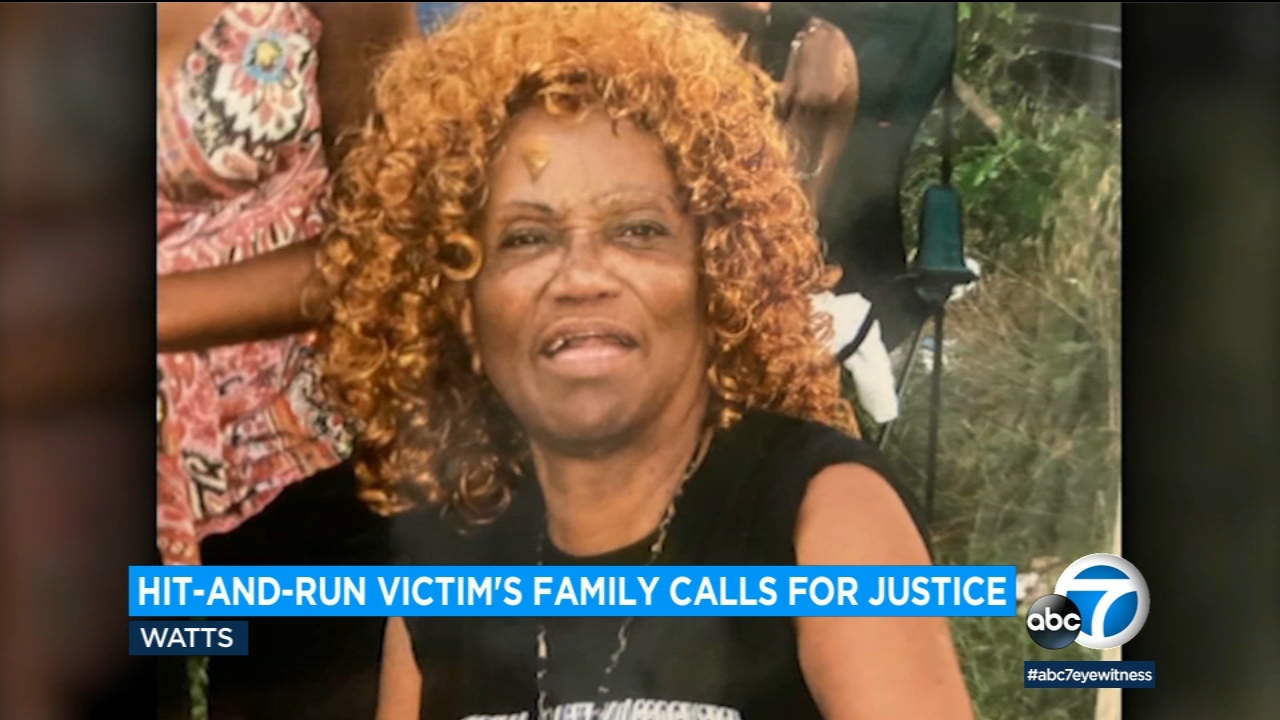 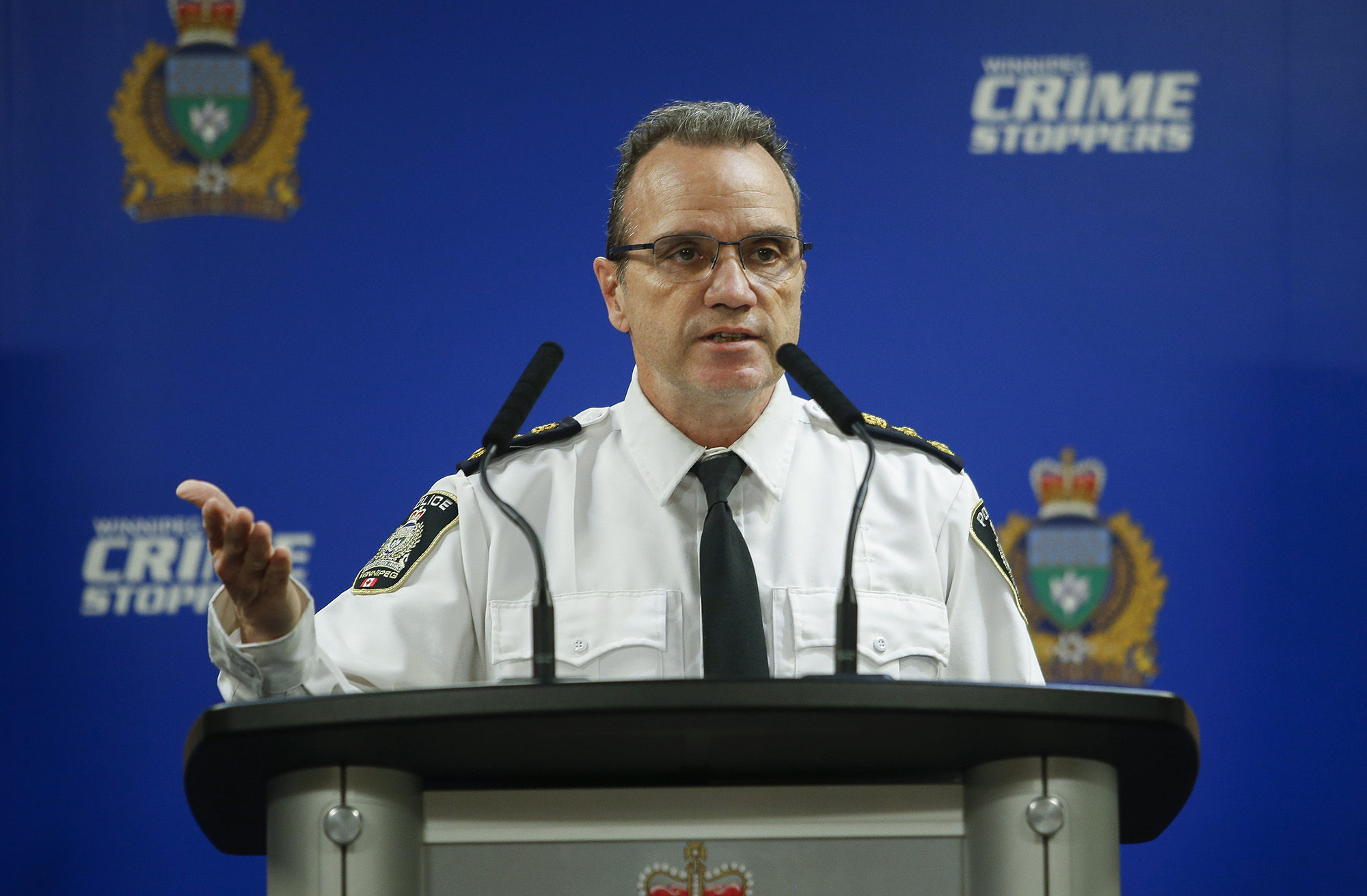