The series of winter storms that slammed Southern California has led to the capture of more than 33 billion gallons of stormwater that can be used as future drinking water in Los Angeles County.

LOS ANGELES (KABC) -- The series of winter storms that slammed Southern California has led to the capture of more than 33 billion gallons of stormwater that can be used as future drinking water in Los Angeles County, the county Public Works director announced Monday.

That amount of water could supply 816,000 people with water for a year, according to the county.

"Any place that's open land in L.A. has the potential to soak up water at a really big rate and put it in ground water storage," said Mark Pestrella with the public works department.

The rain may be gone but the good news is a lot of the water remains.

The San Gabriel river has a series of dams known as Valley Rubber Dams. They can be inflated when needed to hold the water. The water is then released slowly.

"We'll inflate these dams and they will create a big pond of water and that water will soak into the riverbed as well as will take water off of that and move it to other big areas called spreading facilities, 27 in total in L.A. County, where we actually prepare the land to soak up water at a high rate," said Pestrella.

Approximately 98% of stormwater runoff collected from the San Gabriel River and Rio Hondo Channel is conserved, according to officials.

"Enough water, at this point, to serve 816,000 people for a year," said Pestrella. "To put that in other fun terms, that's like four Rose Bowls full to the brim with water."

Officials said the future will include more local water supplies and less dependence on reservoirs in other parts of the state.

"Just think about this, six million people, or a little less than six million people, we're capturing like two thirds of their drinking water supply from storm water right now, and I want the community to know how much we very much appreciate your confidence and trust in doing this for them," said Pestrella. 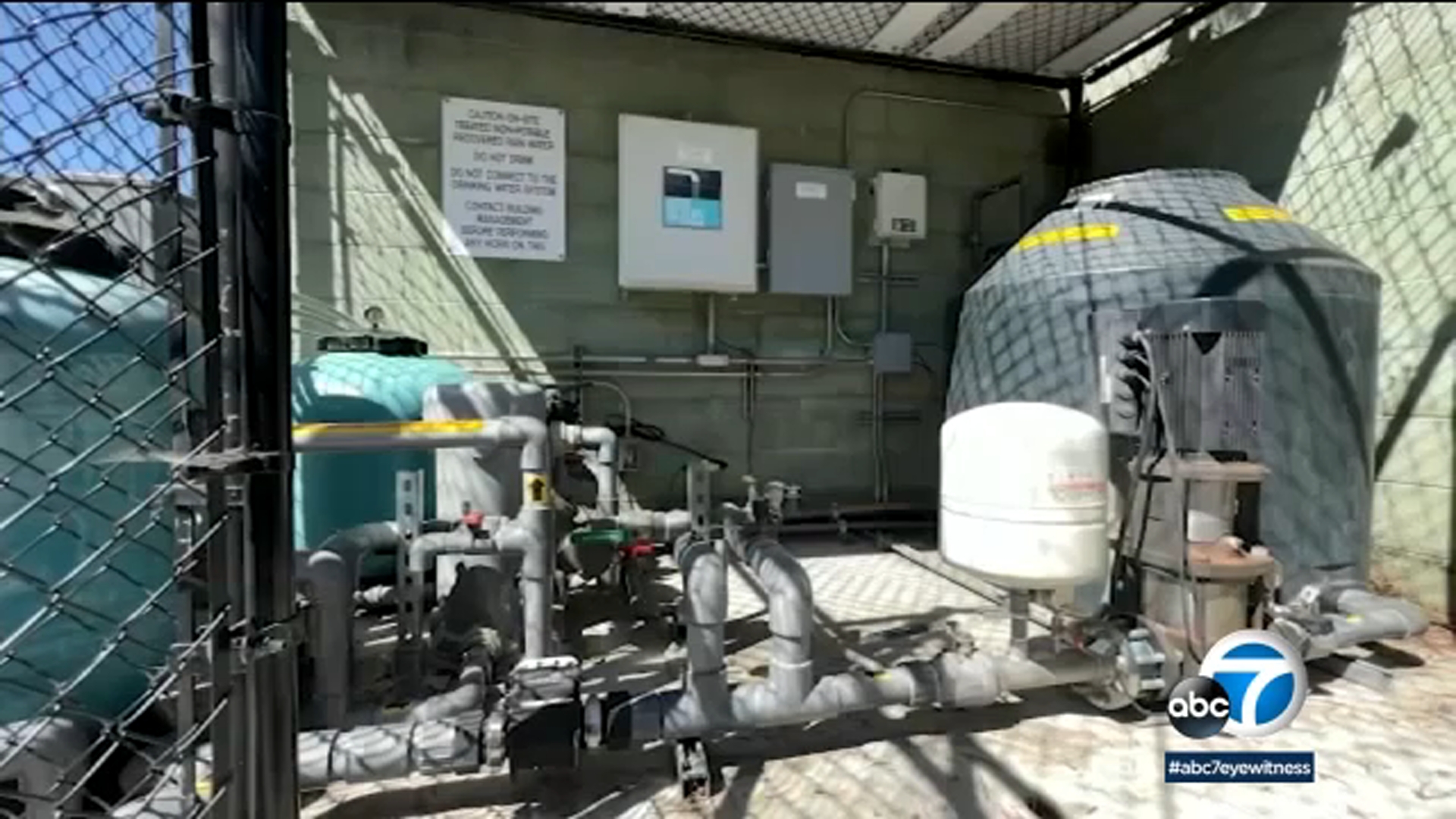 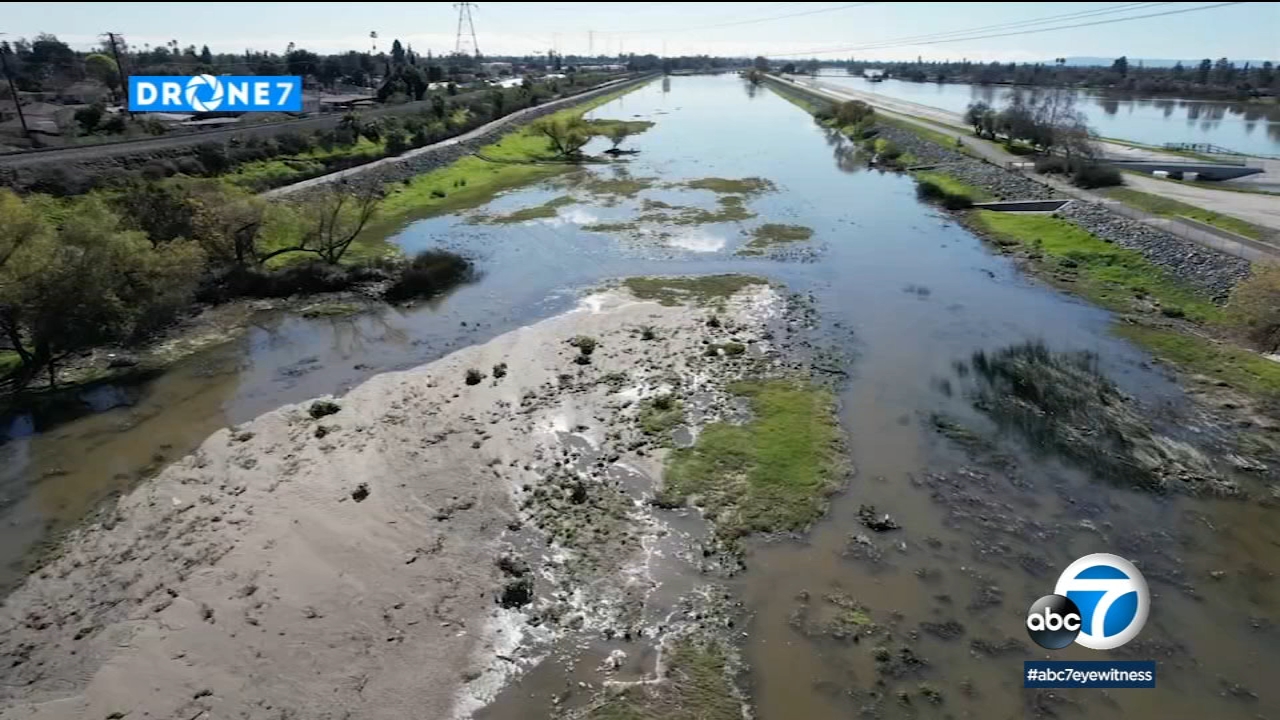 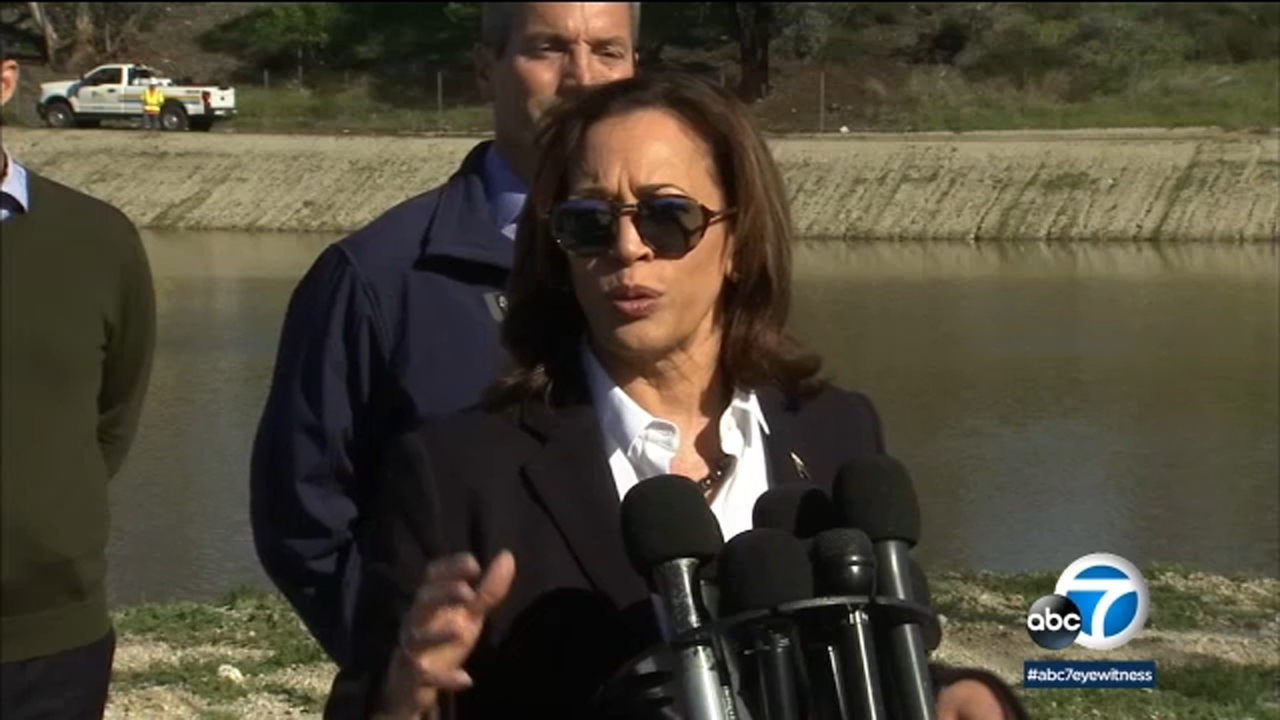