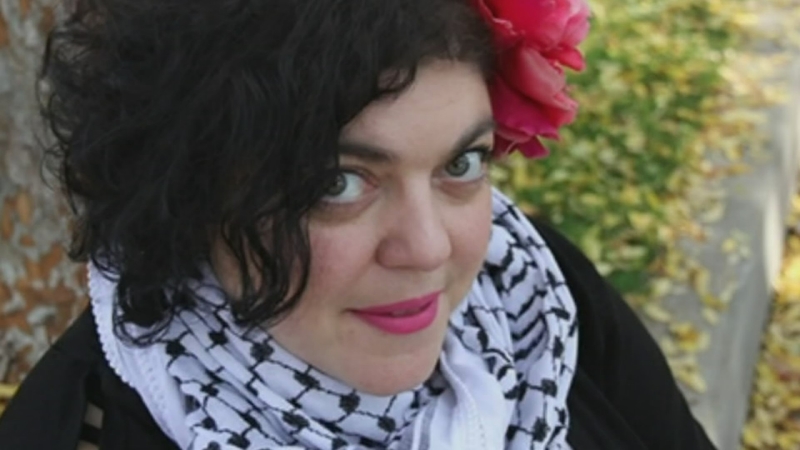 No punishment for professor who called Barbara Bush an 'amazing racist'

FRESNO, Calif. -- A Fresno State English professor will keep her job after Twitter bashing the Bush family. Randa Jarrar went on a bitter rant one week ago that pushed the university into the national spotlight.

The professor rose to infamy after calling Barbara Bush "an amazing racist" who raised "a war criminal" on the day she died.

On Tuesday, Fresno State President Joseph Castro announced that although he condemns Jarrar's comments, it did not violate university policy.

Castro evaded all follow-up questions and was unwilling to elaborate on Fresno State's decision not to pursue disciplinary action against Jarrar.

"The more I researched her, the more active I wanted to become," said Patrick Hofstetter, a man from Illinois who started the Change.org petition against Jarrar. "This goes way behind the Barbara Bush comments."

Critics say they want her gone for other inflammatory speech. More than 50,000 people have signed Hofstetter's petition. He says he got involved after viewing YouTube videos where Jarrar talks about hijacking planes and throwing grenades.

"I believe that everybody has their opinion, but there is a line between hate speech and free speech and they have to draw their line sometimes."

Jarrar has not responded to requests for comment, but she did speak to a New York publication. She wrote, "I felt compelled to speak up because I want people to remember history."

"What bothers me more about Professor Jarrar is there seems to be a consistent strain of racism in her statements directed at white people," said Craig Bernthal, who is also an English professor at Fresno State.

Many in the literary community have defended Jarrar, but Bernthal doesn't believe the university's response Tuesday was adequate. During her Twitter storm, Jarrar had tweeted out a suicide hotline number as her own.

"I don't think it should necessarily come down to a question of if she is fired or not. But I think that the university needs to respond to what she has said across the board," said Bernthal.