Nearly two dozen people whose family members died from ingesting fentanyl gathered at the Riverside County District Attorney's Office on Wednesday to raise awareness about the dramatic rise in tragic fatal cases regarding the drug.

Many of them held large photographs of their loved ones who died, who were mostly teenagers and young adults who they say had no idea what they were taking.

"My daughter, who suffered from depression, was seeking OxyContin to help her with her pain," said Matt Capelouto about his daughter Alexandra, who he said took a single pill and died when she was 20. "She took this late at night before going to bed, two days before Christmas. I guarantee you she didn't want to die."

Capelouto was joined by elected leaders from around Southern California at a news conference where they called for legislation that would allow local district attorneys to seek murder charges against drug deals whose customers are killed due to fentanyl use.

"[Fentanyl] is finding its way into all drugs, illicit drugs, on the street," said Hestrin. "It's almost impossible to avoid fentanyl now."

Law enforcement blames the fentanyl epidemic on a stream of illegal drugs coming across the border from Mexico.

Riverside County Sheriff Chad Bianco said drug cartels are doing simple math: Instead of selling a $5 OxyContin pill for $10, they can simply sell pills laced with fentanyl that cost them close to a penny per pill.

"Fentanyl is substantially cheaper than any other street drugs we have," said Bianco, who said drug dealers aren't concerned with how deadly fentanyl is for its users.

During the news conference, Bianco pointed at everyone in the room to make an example.

In November, two Jurupa Valley parents were arrested and are facing murder charges after their 15-month-old son died from a fentanyl overdose. Investigators believe both parents were giving fentanyl and marijuana to their children. 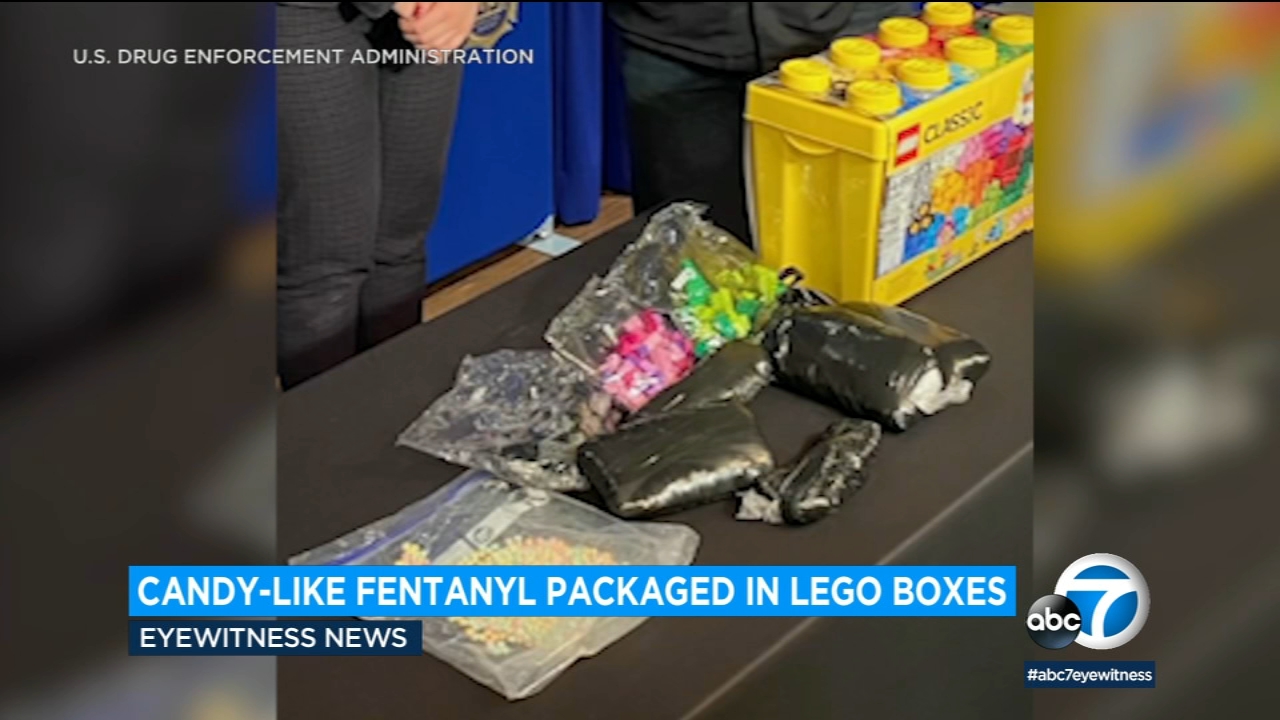 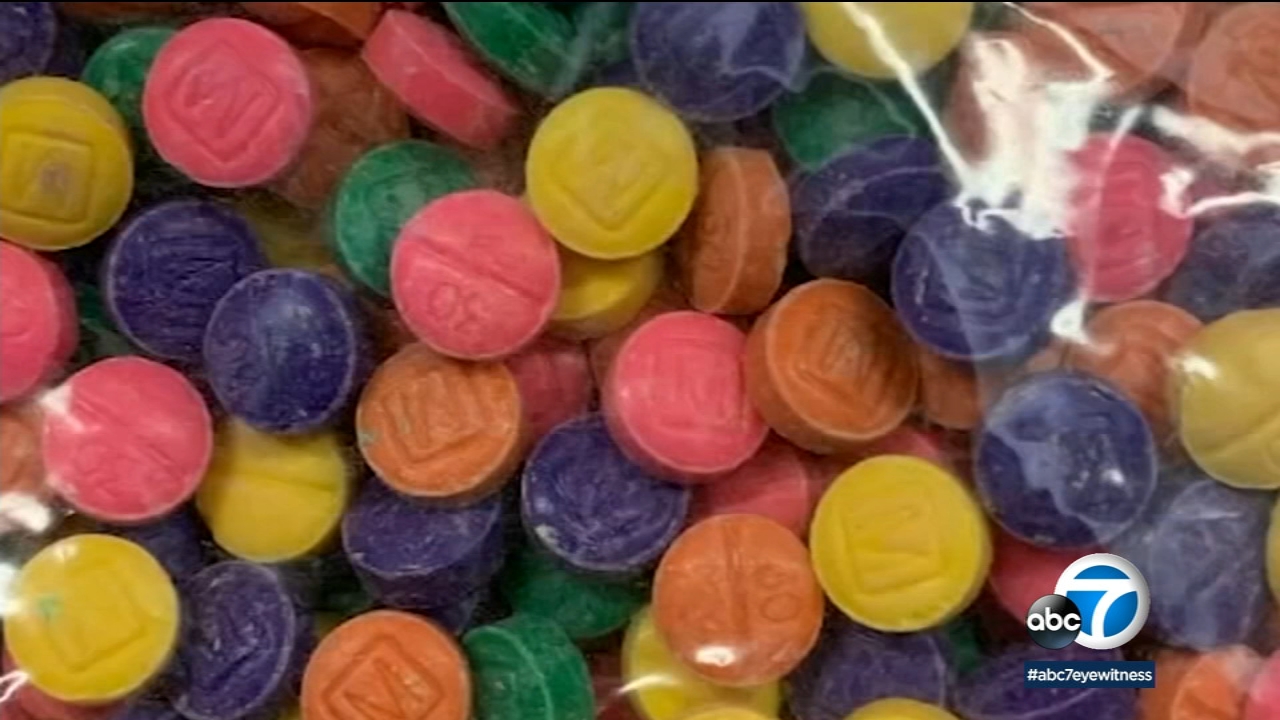 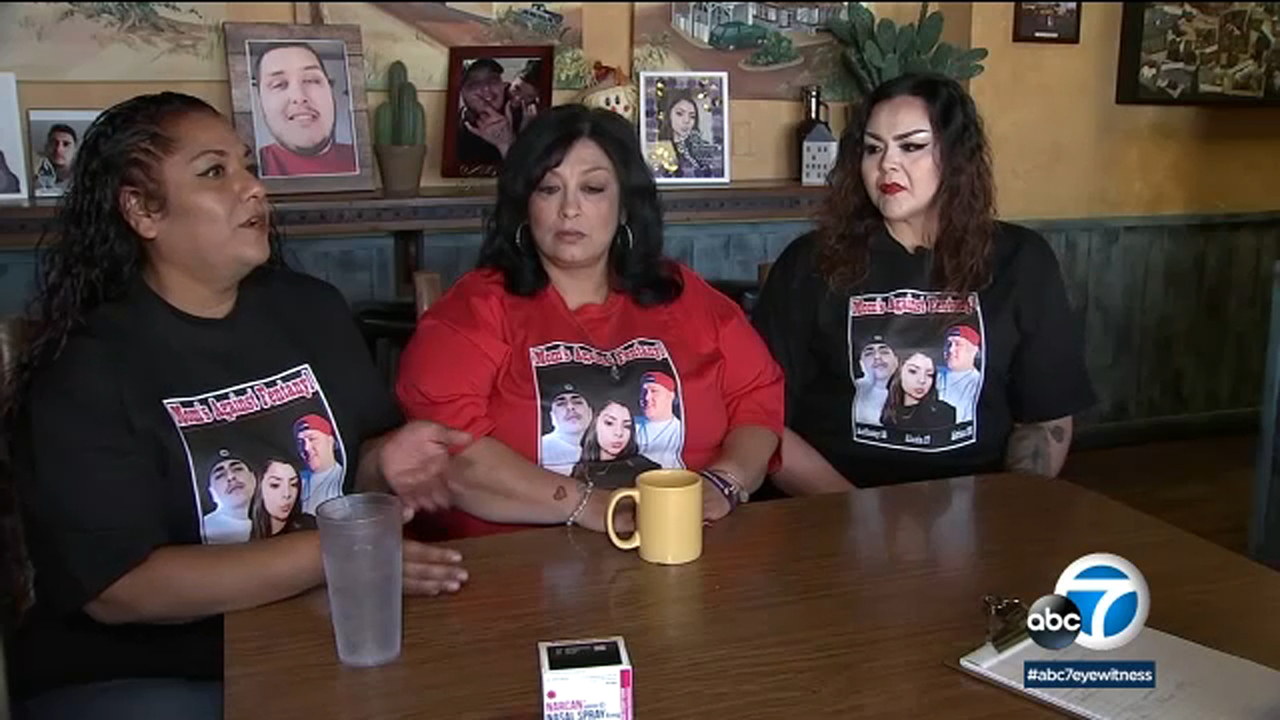