Kardashian West tweet Friday: "He's here and he's perfect!" A spokeswoman said in an email the baby was born Thursday, weighing in at 6 pounds, 9 ounces.

The new baby joins North, Saint and Chicago. North, the oldest, is five. The new baby is the couple's second son after Saint.

Chicago, who's a year and a half, was also born via a gestational carrier. Kardashian West said in 2017 that, after she suffered from placenta accreta during her first two pregnancies, doctors advised her that she wouldn't be able to carry another child.

"I hated being pregnant," she told Elle Magazine last year. "But as much as I hated it, I still wished I could have done it on my own. The control is hard at the beginning. Once you let that go, it's the best experience. I would recommend surrogacy for anybody."

The reality TV star and beauty mogul also told the magazine at the time that four children would be her maximum.

"I don't think I could handle more than that," she said. "My time is spread really thin. And I think it's important that in all couples, the mom gives the husband as much attention as the kids."

The birth comes after Kardashian West disclosed she's studying to be a lawyer through California rules that allow for professional mentorship over law school.

Kim K asks for 'compassion and empathy' after Kanye's behavior 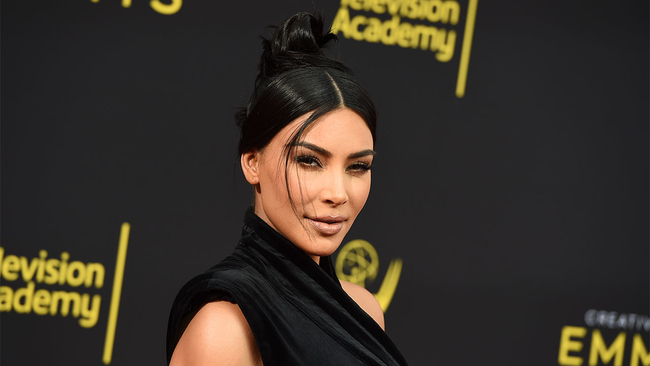