Crews spotted at Staples Center taking down signage ahead of Crypto.com Arena rebranding

Crews were spotted taking down some of the iconic red letters outside of the building, one by one.

It's a new era! Crews were spotted at Staples Center, home to several local pro sports teams such as the Lakers, removing outdoor signage as it prepares to live under a new name.

Crews were spotted at Staples Center, home to several local pro sports teams such as the Lakers, removing outdoor signage as it prepares to live under a new name.

Crews were seen removing exterior logos, taking down the letters, one by one.

A person with knowledge of the deal tells The Associated Press that Crypto.com is paying $700 million over 20 years to rename the building. The person spoke on condition of anonymity because the parties aren't publicly announcing the terms of what's believed to be the richest naming rights deal in sports history.

Since it first opened in 1999, the venue has been known as Staples Center.

The arena is home to the NBA's Lakers and Clippers, the NHL's Kings and the WNBA's Sparks. Nineteen Grammy Award ceremonies have been held at the venue and it regularly hosts concerts from chart-topping music artists.

Several high-profile events, including memorials for Michael Jackson, Nipsey Hussle and Kobe Bryant, have been held at the arena.

Crypto.com is a cryptocurrency platform and exchange headquartered in Singapore. Founded in 2016, Crypto.com has been on a spending spree across the global sports landscape over the past year. The platform has inked high-visibility sponsorship deals with Formula One, the UFC, Italy's Serie A, Paris St-Germain and the NHL's Montreal Canadiens - while also purchasing the Philadelphia 76ers' uniform sponsorship patch. 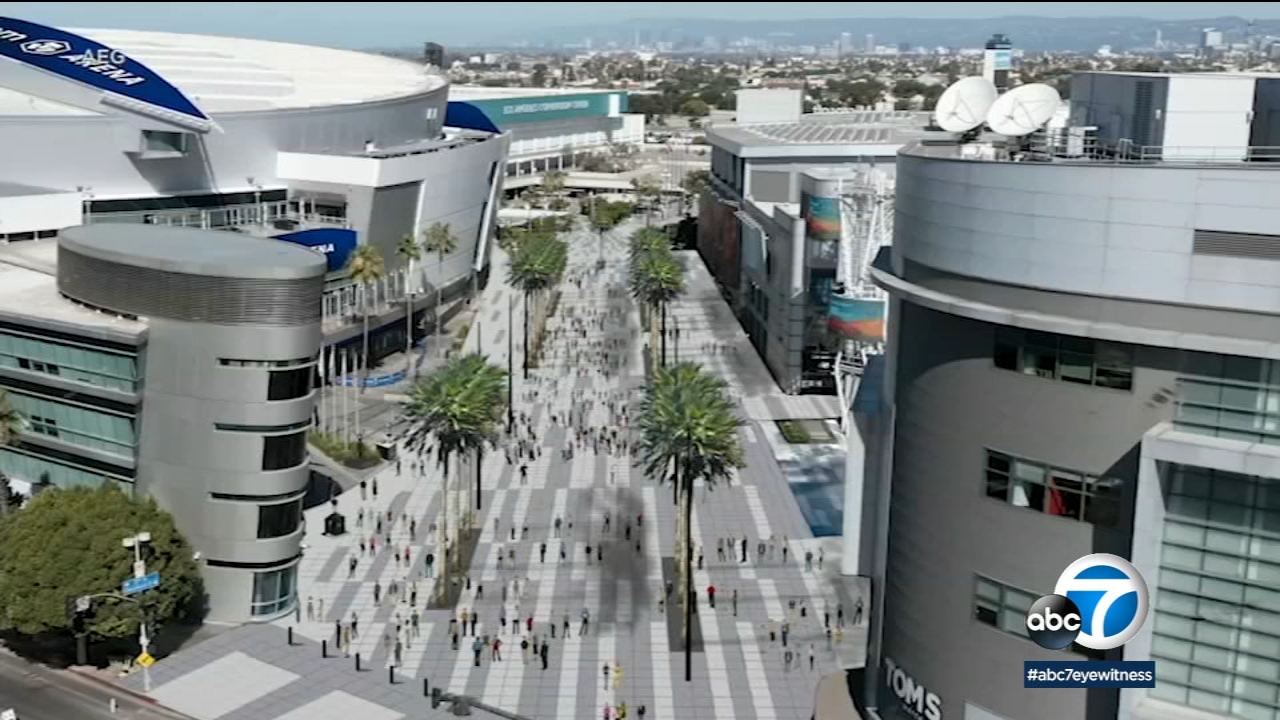 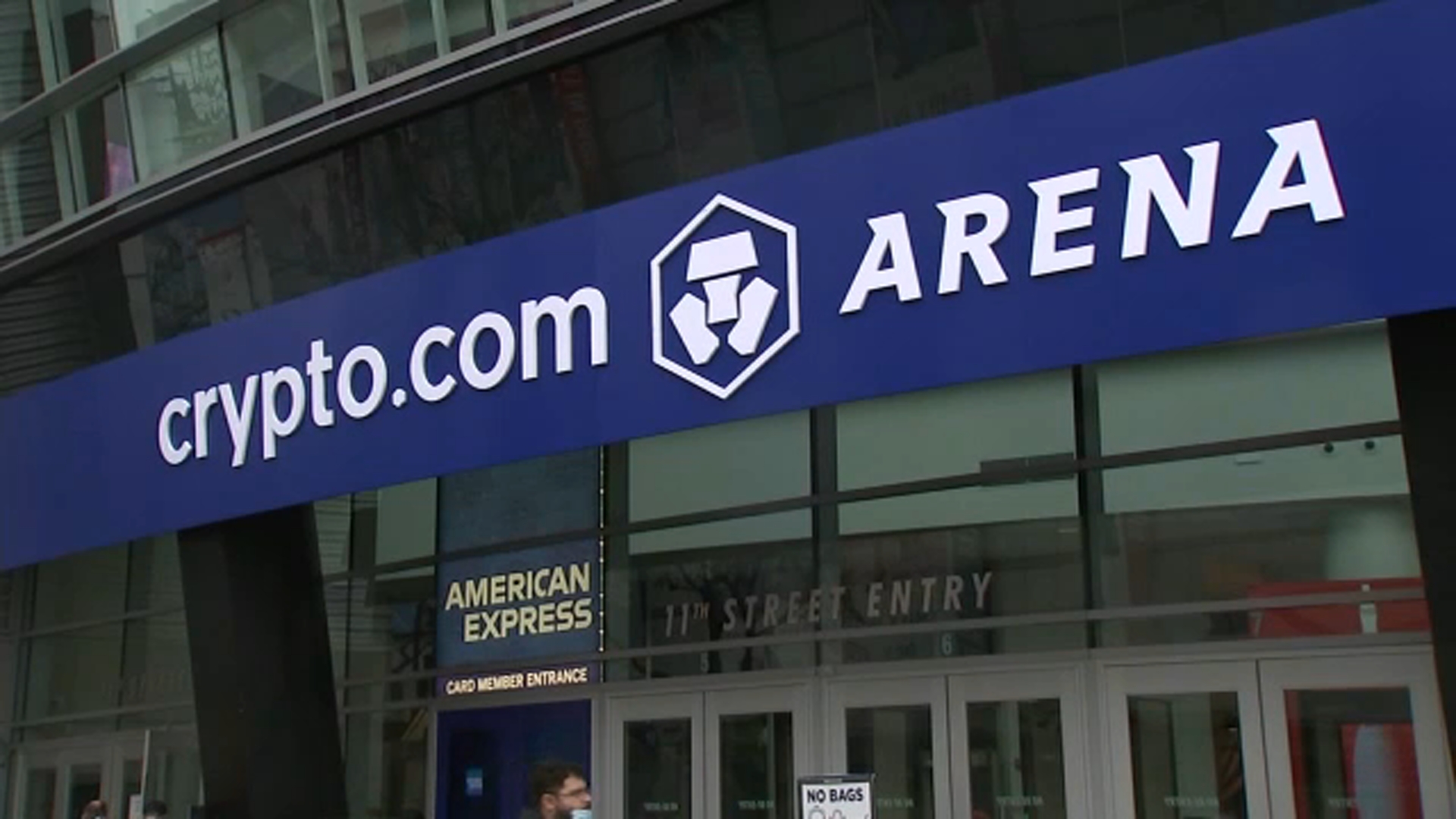 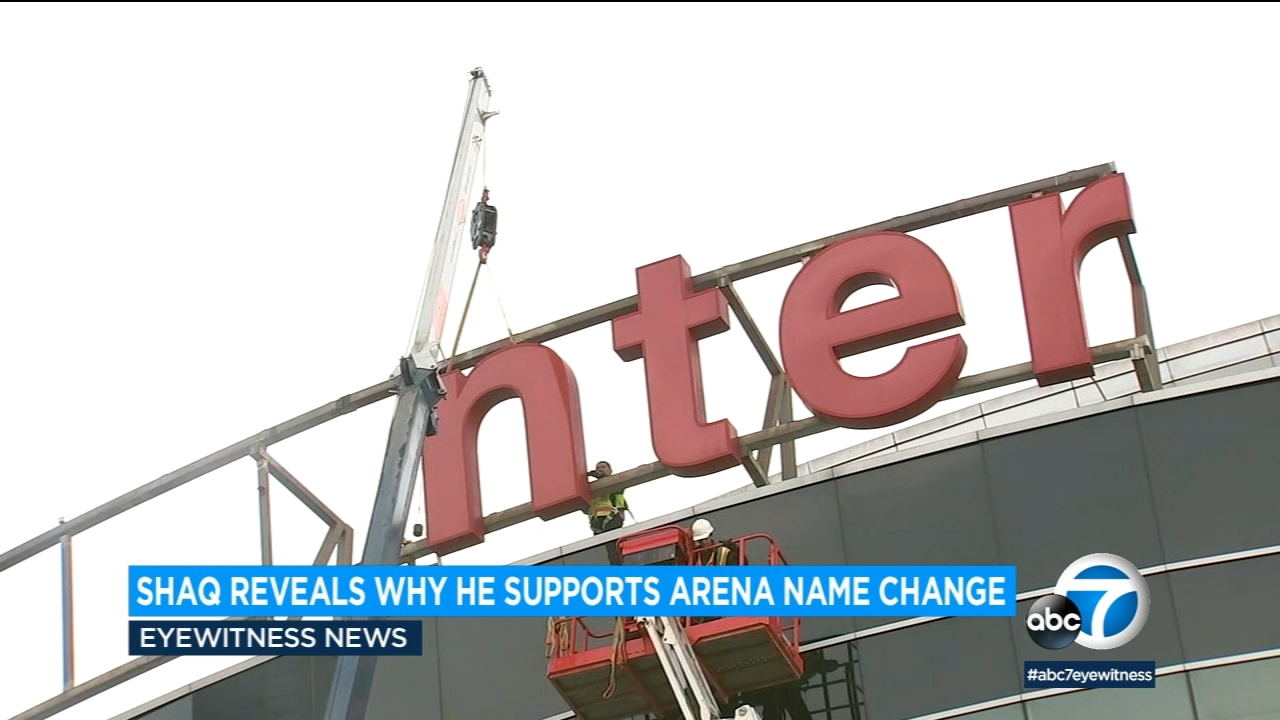 Why Shaq says he supports the Staples Center name change 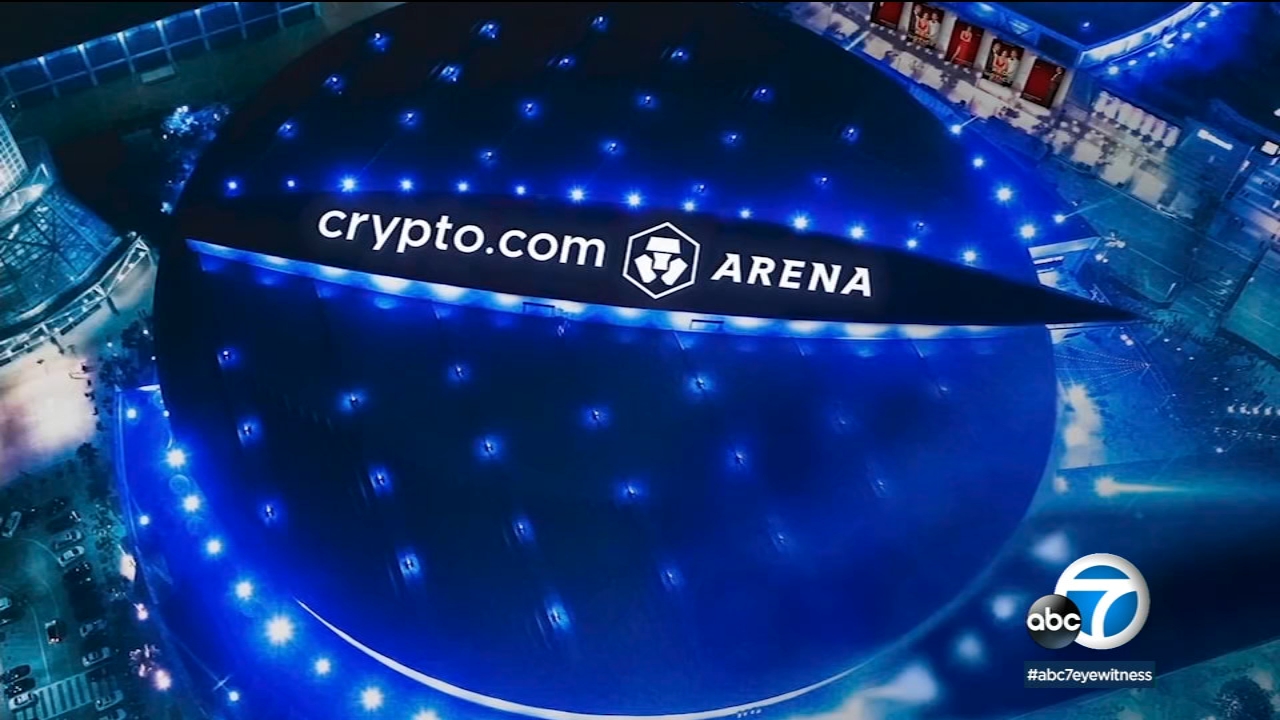