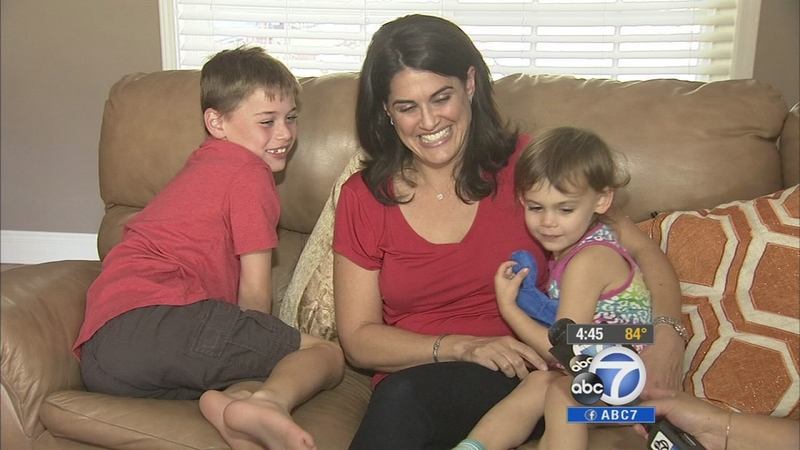 For 3-year-old Laila and 7-year-old Alex, it's always been a he-said-she-said game. When it escalates, one of them usually ends up in a timeout.

Sometimes, Laila gets one, but they don't always work.

That's one of the reasons Siegel wrote "No-Drama Discipline." The University of California, Los Angeles psychiatrist says not only are timeouts often ineffective, they can hurt your child. The reason is that parents have lost the true concept. Instead of a break, it's used as punishment, which instills fear and confusion in a child.

"It's an unsolvable paradox inside the brain, and that's not very healthy for how the brain develops," Siegel said.

Timeouts are supposed to give children a chance to cool down and think about their poor behavior, but Siegel argues it's only making a child angrier. So, when Alex gets a timeout for fighting with his sister, what he's really thinking is how unfair the world is.

"It gets them really upset at their parents, not so much about what the child did but about the parents' behavior," Siegel said.

Instead, Siegel says in that heated moment, parents should encourage conversation, collaboration and connection.

Not every expert agrees.

"As parents, we need empowerment. We're giving our kids so much empowerment. And the new kind of parenting is teaching us to tiptoe," said Sheri Meyers, a marriage and family therapist. She says timeouts can be effective when used correctly.

"The secret of timeouts, though, is to say your behavior isn't good - not that you're bad," said Meyers.

The discipline debate will continue. Moms like Frome say sometimes, parenting is just about surrender.

"I'm the parent, but they run the house sometimes. I'm not in charge," she said.

Dr. Siegel says instead of using the term "timeout," you might want to say, "Let's take a break." Both Siegel and Meyers agree that after you and your child calm down, don't miss the opportunity to sit with him or her and discuss ways to make things better next time.