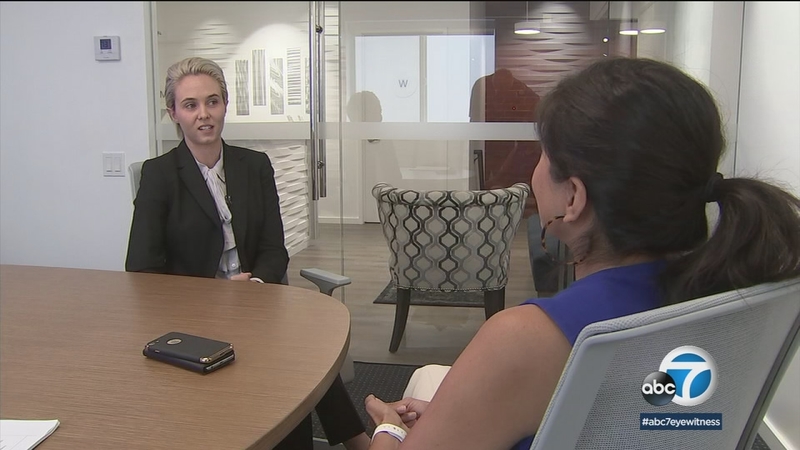 After investing three years of her hard work, Eliana Vivier graduated from USC's Gould School of Law. But when it was time to put up her diploma on the wall, she hesitated.

After reading an L.A. Times article about Tyndall, who was at one point the only gynecologist readily available at USC's student health center, she realized that he had sexually abused her on three occasions.

Vivier said that Tyndall performed slow and intense inspections of her body as well as making inappropriate remarks during the examinations.