Police believe the drivers involved may be a part of a local car club.
KABC 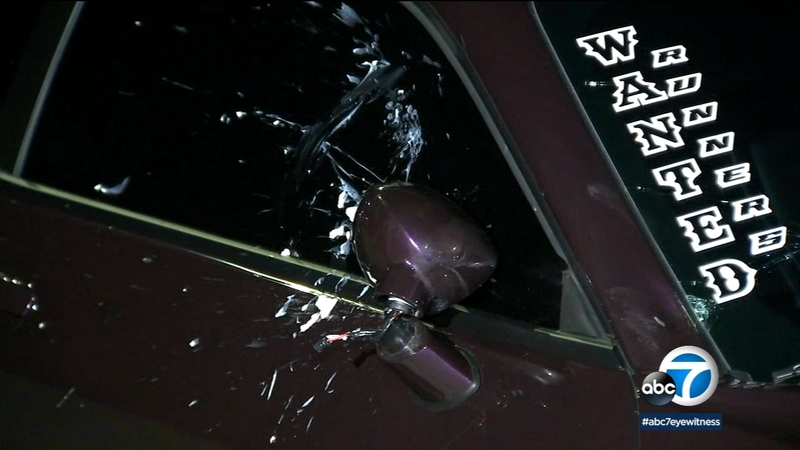 EXPOSITION PARK, LOS ANGELES (KABC) -- A USC student was hit and killed while crossing the street near campus by a driver who was reportedly street racing.

It happened Saturday afternoon in the Exposition Park area near Jefferson and Harvard Boulevards. Police say the student - who hasn't been identified - was crossing Jefferson Boulevard when the driver struck him.

"As they were racing, one of the vehicles struck the male and unfortunately, he later succumb to his injuries," said Det. Ryan Moreno with the Los Angeles Police Department during an interview Sunday evening. "We're still piecing everything together ... interviewing witnesses, gathering video, all that's in the works right now."

The student was pronounced dead on the scene.

The drivers of an Infiniti and a Dodge Challenger Hellcat remained on the scene and were later detained. Police believe they may be a part of a local car club.

The victim was a foreign student, according to police, and is believed to be either 17 or 18 years old. Police are working to contact his family.

A pedestrian was struck and killed in Burbank after a driver fled the scene of a major crash on the 5 Freeway Friday evening, according to police.