KGO
By Carlos Granda and Alix Martichoux
SAN FRANCISCO -- Hair salons and barbershops are now able to reopen their doors in parts of California, Gov. Gavin Newsom announced in a press conference Tuesday.

Counties that have attested to the state that COVID-19 is under control locally can reopen those businesses effective immediately. As of Tuesday, all but 11 of California's 58 counties have completed that process.

Tuesday's modification to the state's stay-at-home order does not allow for nail salons to reopen. Newsom revealed earlier this month the first known case of community spread in the state could be tracked back to a nail salon. Gyms, movie theaters and professional sports without live audiences are also included in Phase 3, but not allowed to open at this time.

As with other sectors of the economy that have been allowed to reopen, hair salons will have to follow a new set of health and safety guidelines. Those new rules include:

- Requiring the use of face coverings for staff and customers

Officials announced they will update a health order to now allow all retailers to open in LA County. The announcement comes after state officials said in-store shopping will be permitted throughout the state with approval from county health officials.

Newsom said the state was working on new guidelines for summer camps and childcare facilities, which he planned to share with the public Wednesday.

While the governor didn't hold a press conference on the holiday Monday, the state's public health department did release new guidelines for two sectors to reopen: places of worship and in-store retail.

Last week, Newsom teased guidelines would also be coming soon for professional sports to resume as early as the first week of June. It's not clear exactly when the state plans to release guidelines for that sector.
Report a correction or typo
Related topics:
health & fitnesscaliforniagavin newsomcoronavirus californiaeconomycoronaviruspoliticsreopening californiacovid 19
Copyright © 2020 KGO-TV. All Rights Reserved.
REOPENING CALIFORNIA 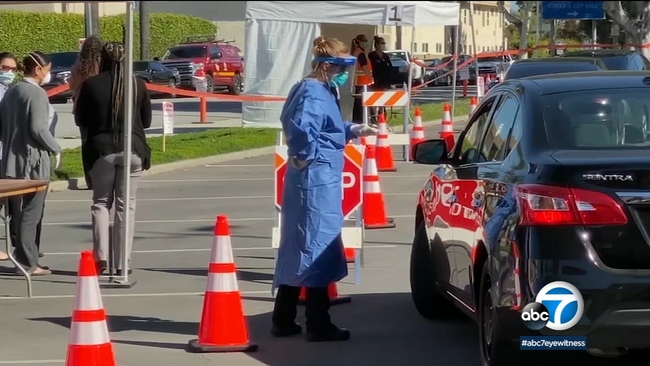 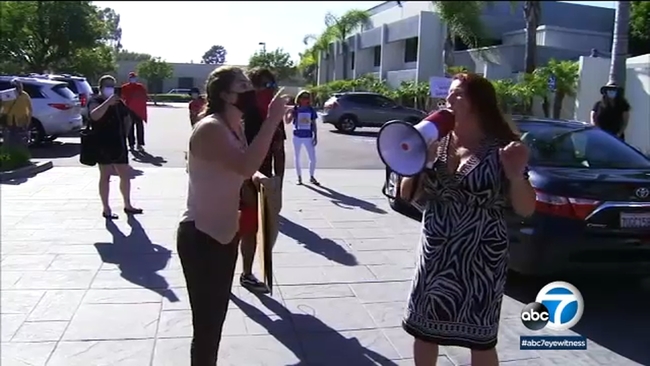