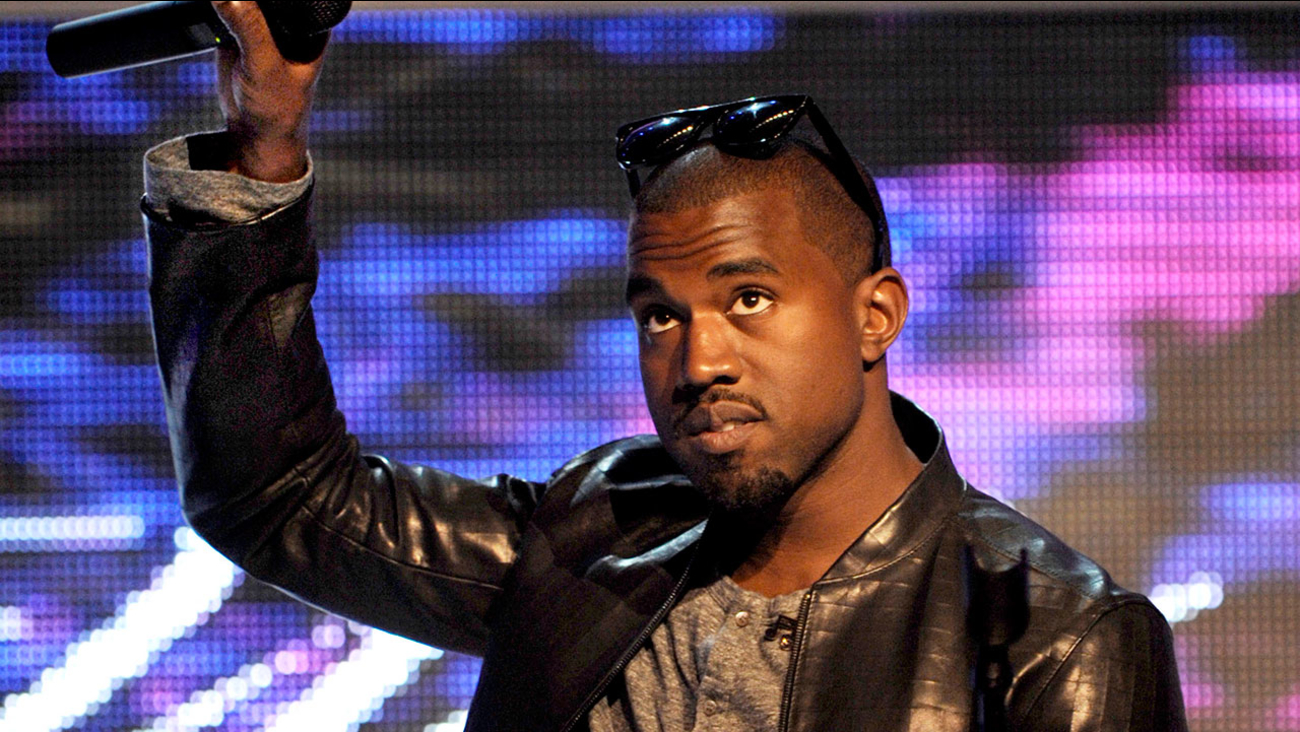 A representative for the rapper said Monday the remaining dates of West's current tour have been canceled. No reason was given.

The tour, now in California and with dates through Dec. 31, had future stops in Dallas, Denver, Atlanta, Philadelphia, Detroit, Boston, New York City and Washington, D.C., among others.

The move comes after a complex weekend for the musician, who abruptly ended a concert in Sacramento, California, on Saturday, then canceled a performance Sunday in Inglewood. 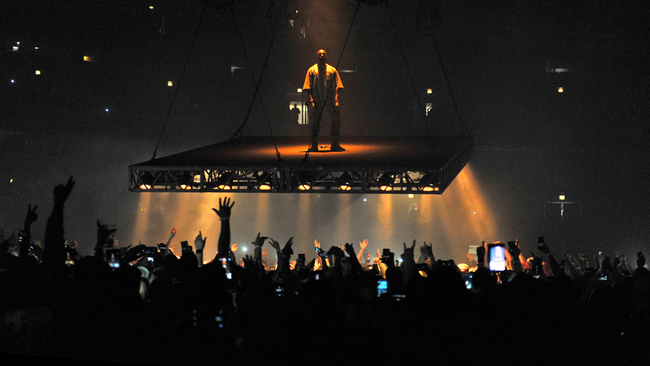