A former Los Angeles Police Department officer accused of having sex with an underage cadet entered a not guilty plea to felony weapons charges.

Robert Cain appeared in a Rancho Cucamonga courtroom on Friday in handcuffs.

Prosecutors have filed charges against the 31-year-old including the illegal possession and manufacturing of assault rifles.

Authorities seized a cache of nearly 100 illegal weapons from his Rancho Cucamonga home in June. The weapons included illegally modified assault rifles and other restricted firearms.

Cain initially came to the attention of authorities amid an investigation into the LAPD's cadet program. The probe was triggered by the theft of police cruisers and other equipment by juveniles in the program.

Investigators arrested Cain for allegedly having sex with a 15-year-old female cadet and discovered the weapons after searching his residence in connection with that case. 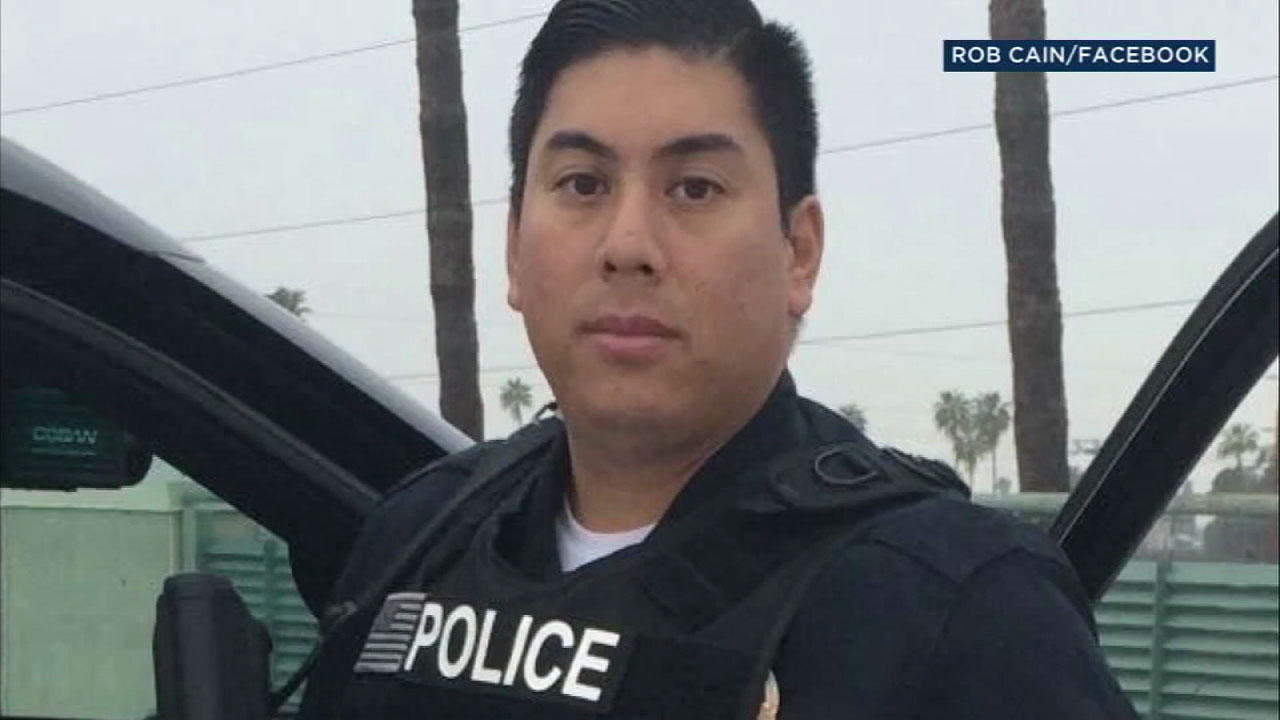 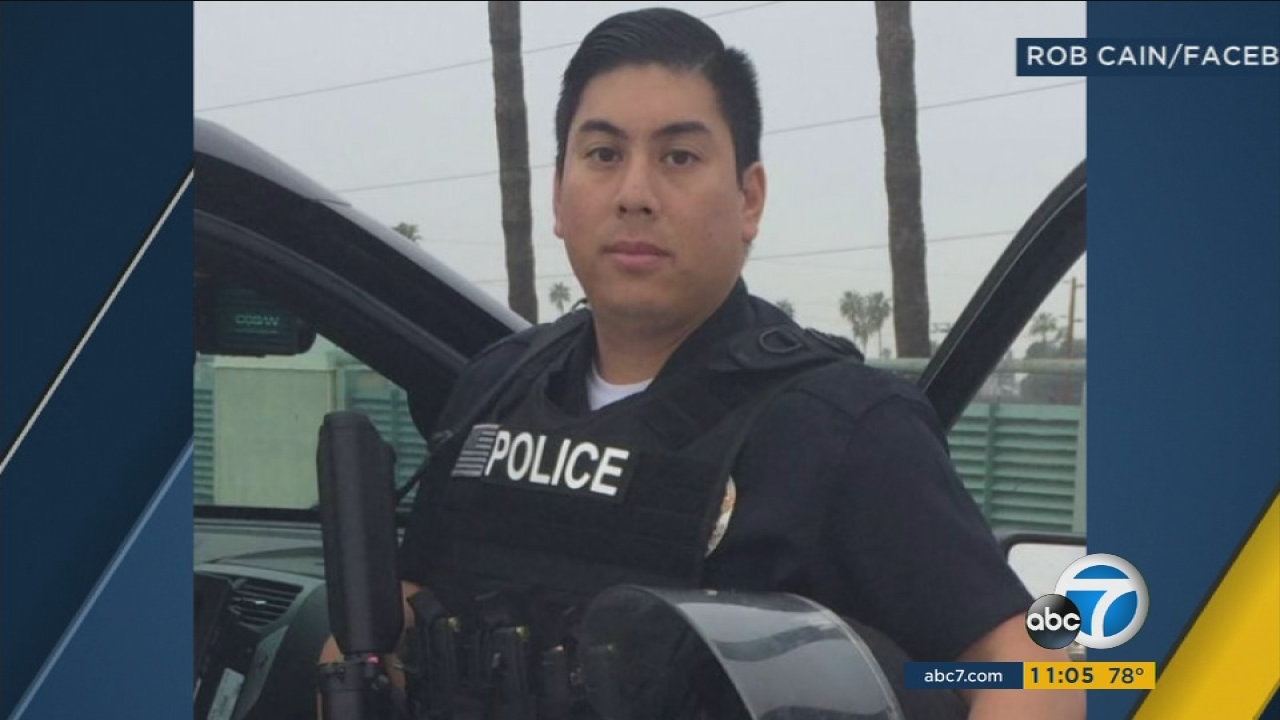 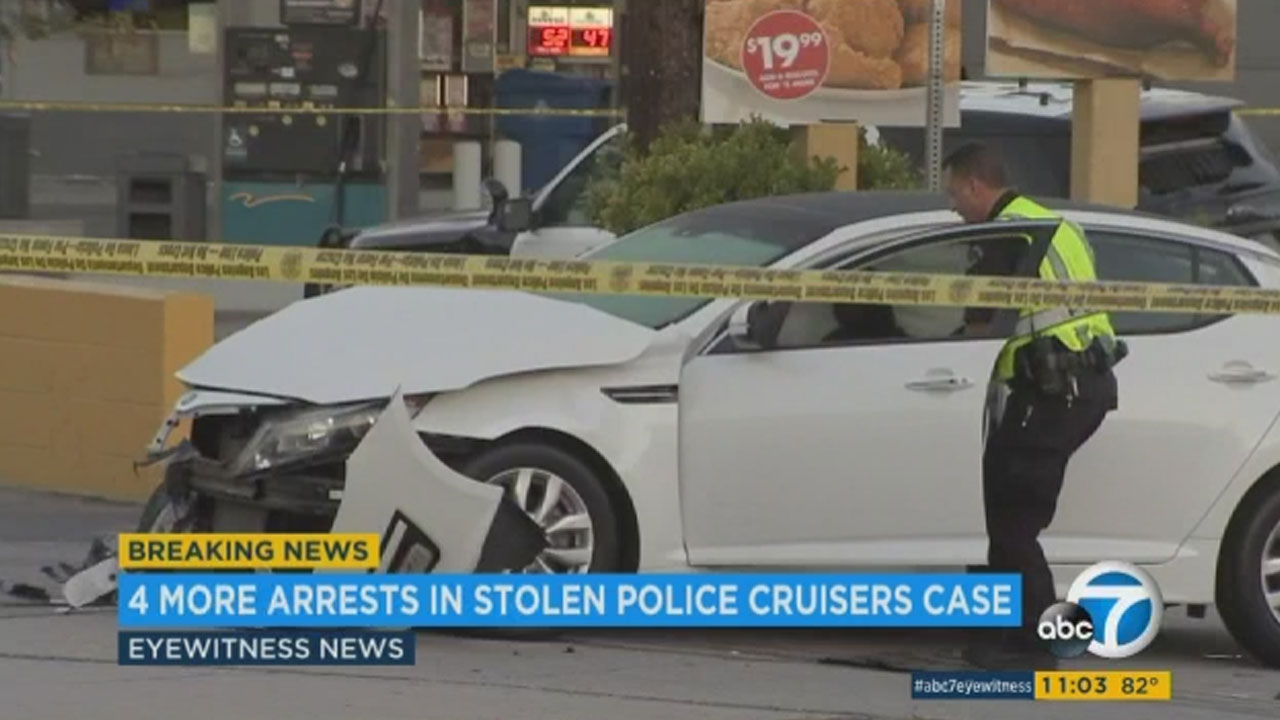 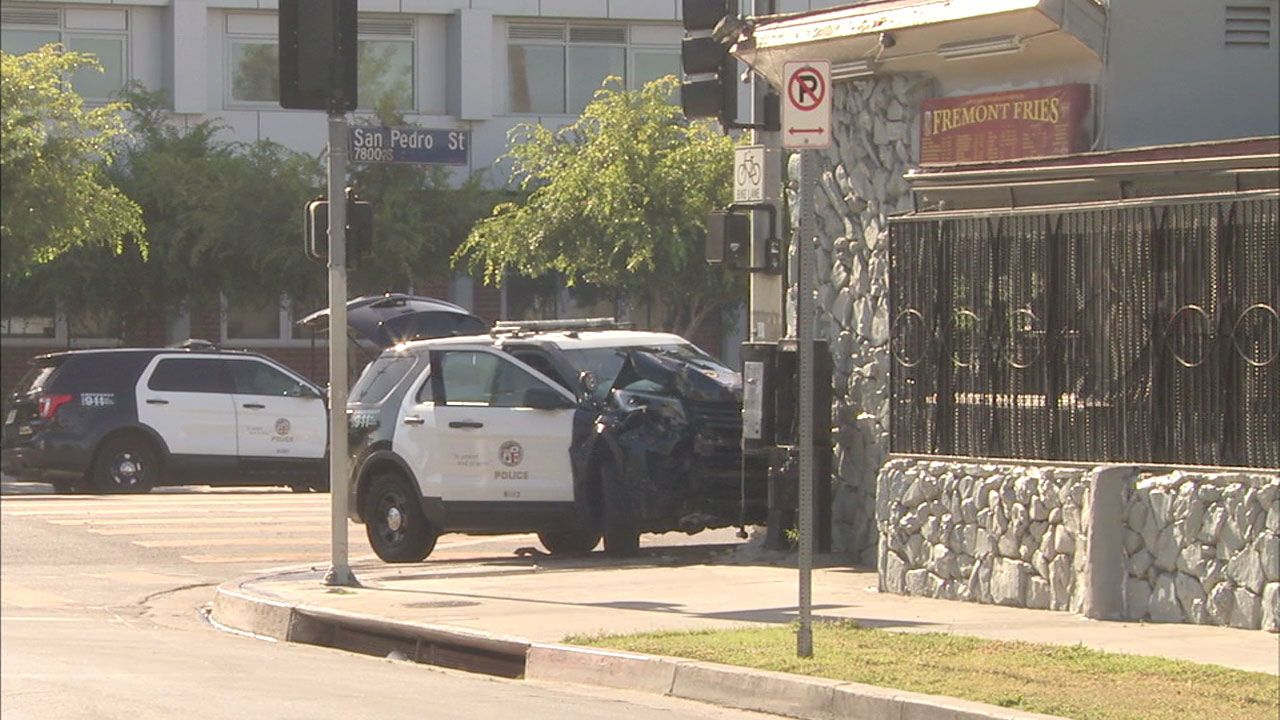 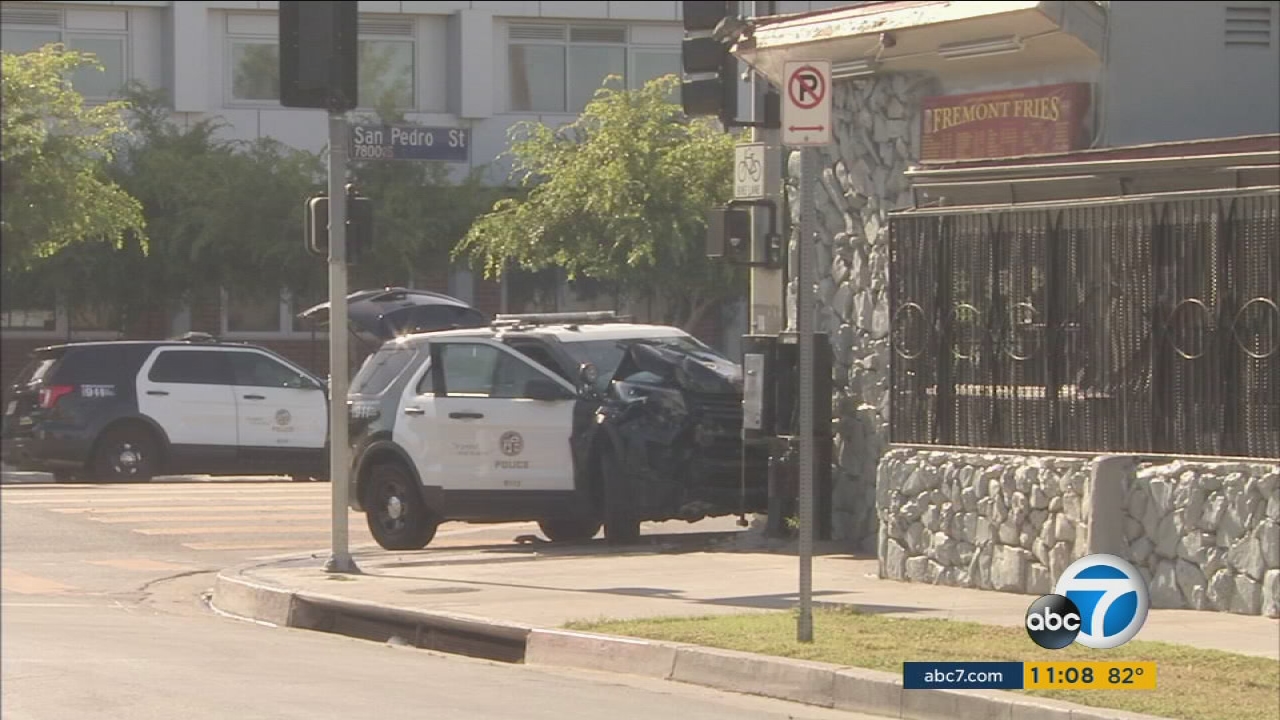