"One of the challenges in drilling this relief well is to find a 7-inch pipe from about 1,500 feet away, several thousands of feet below ground - while avoiding others nearby," Southern California Gas Co. said in a statement issued Monday. There are more than 100 such wells in the area.

The gas is coming from an underground storage area more than 8,000 feet deep that can hold as much as 86 billion cubic feet. 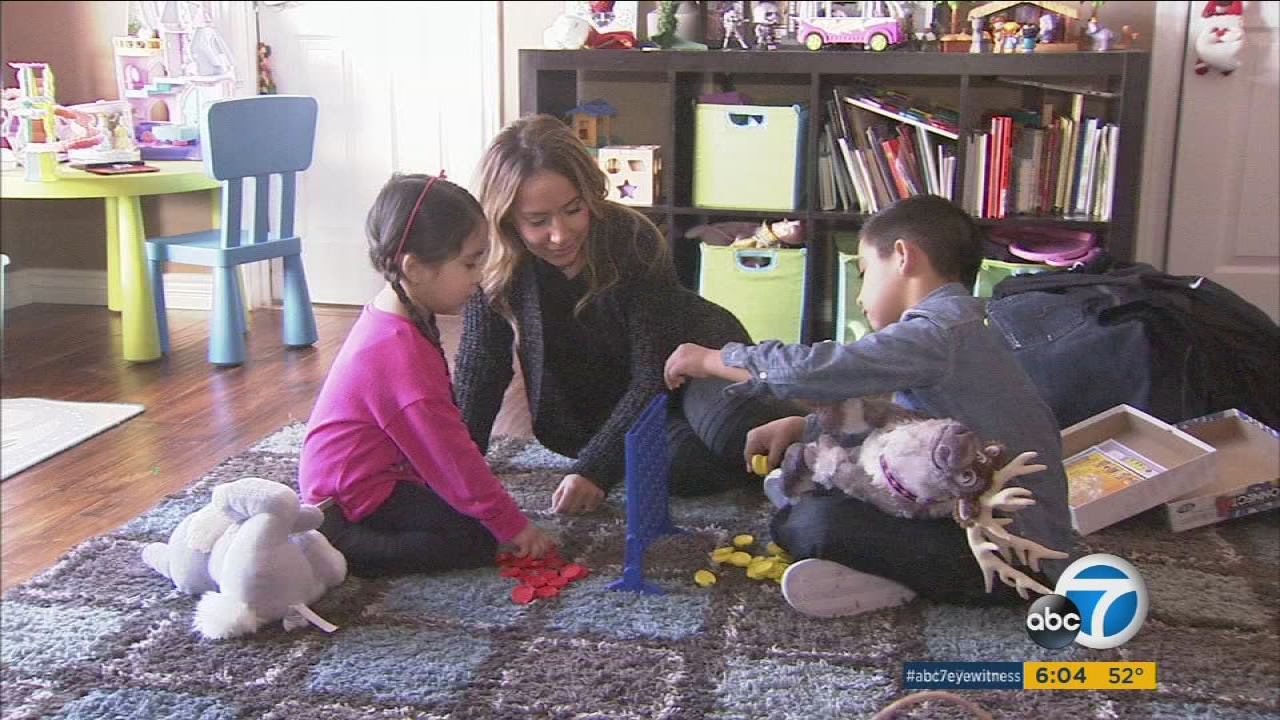 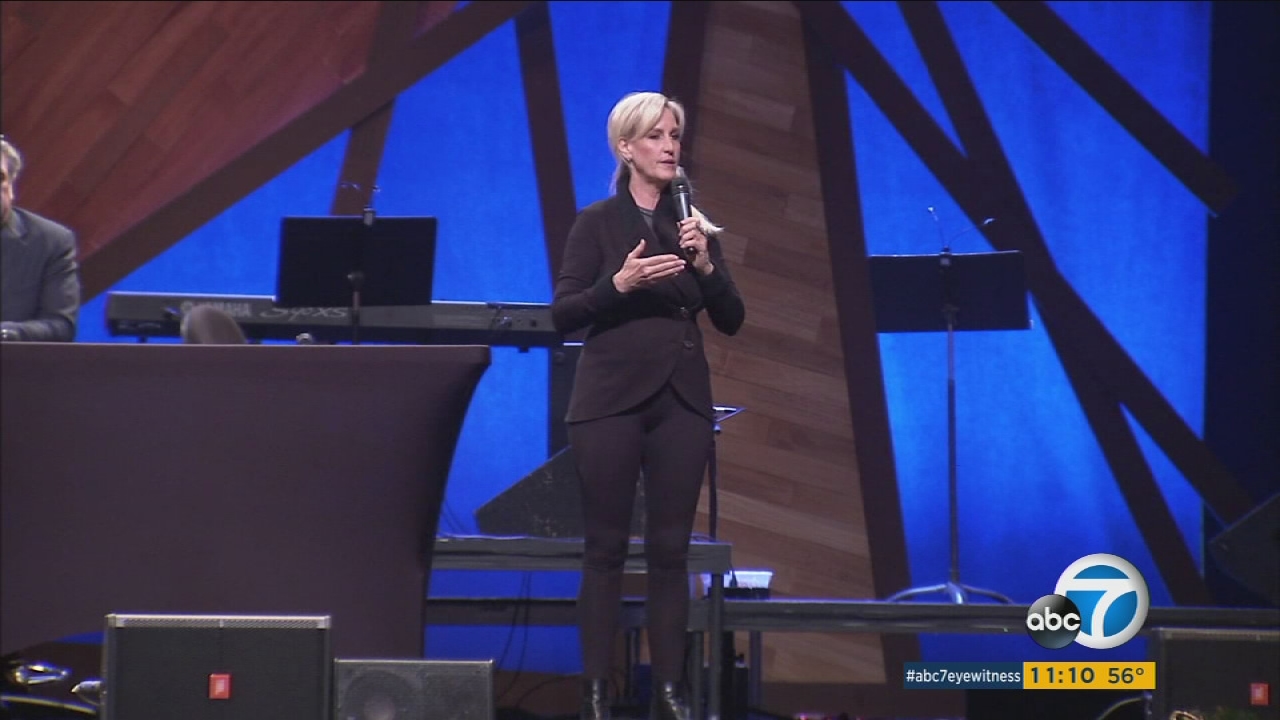 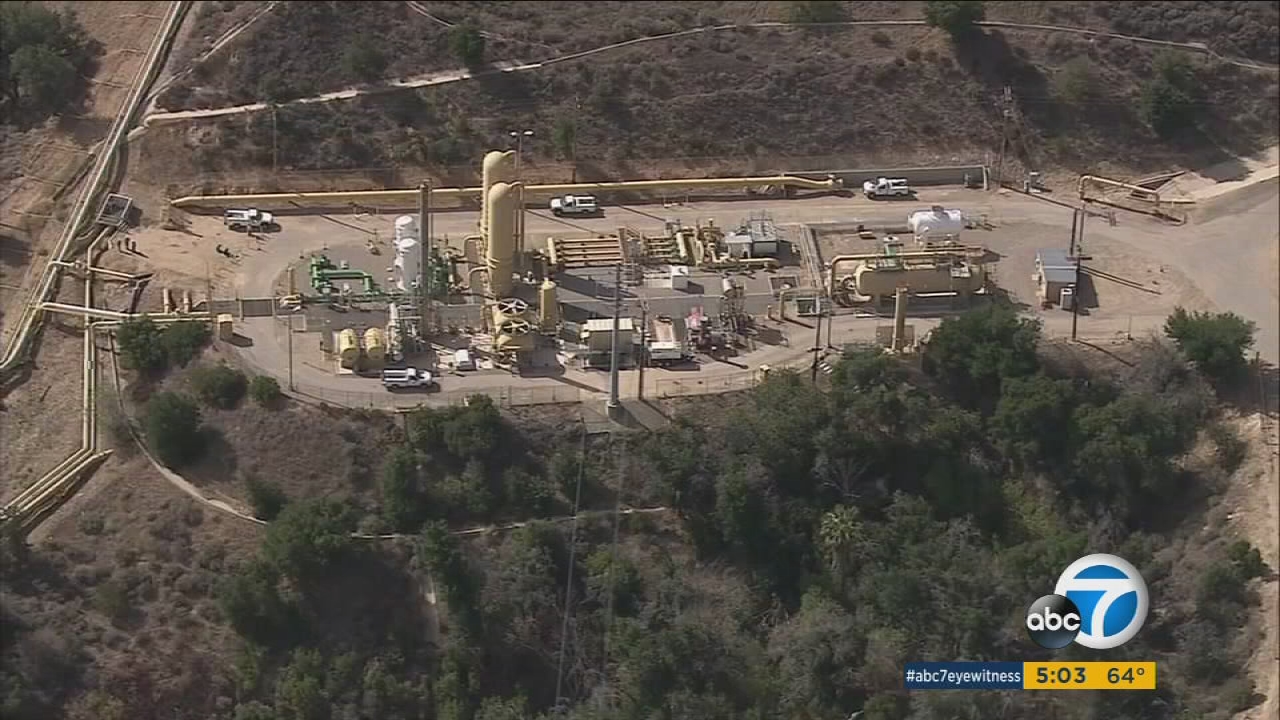 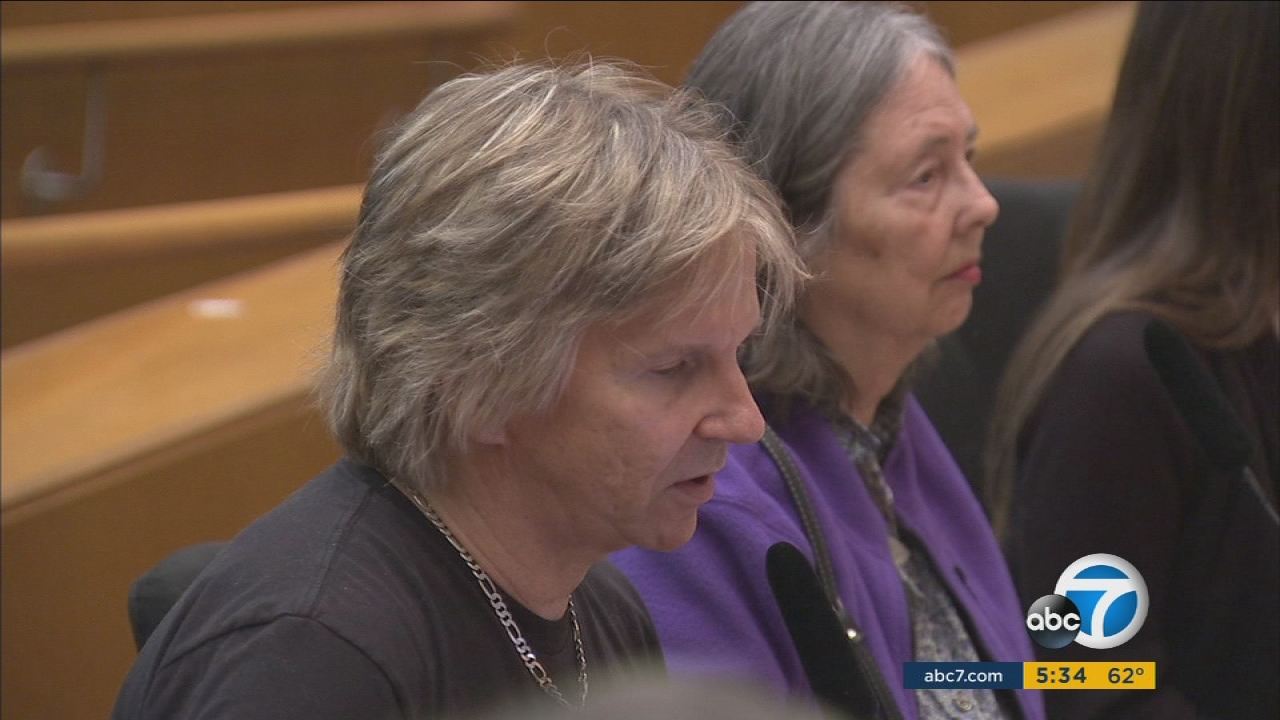