The site's founder says about 10% of inquiries turn into legitimate investigations, including one case in L.A. County.

"Makes you wonder who's out there": The first time the man realized his joke website was taking a life of its own, was when Helen from Canada reached out, wanting 3 family members murdered.

Bob Innes is the webmaster of RentAHitman.com -- a joke website that some people, unknowingly, take far too seriously.

Innes says since he launched the website he has received hundreds of messages from people around the world seeking his services. Any request that seem legitimate, he then sends to law enforcement.

That is exactly what happened in the case of Wendy Wein, a 52-year-old woman who wanted her ex-husband dead. Wein reached out to Innes in the summer of 2020.

"I sent her an email asking her, 'do you still require our services and would you like to put me in contact with the field operative?' I give everybody a chance to turn around and walk the other way and back out," Innes said.

"She said 'yes,'" he explained. "So, that's when I contacted the Michigan State Police. That's when they started their investigation."

According to the Washington Post, Wein pleaded guilty this month.

Innes said he started his website in 2005 while taking an IT course. A group of friends from his class wanted to start a business.

"And it was a play on words," Innes said. "Rent, as in hire us. Hit, as in web hit -- visitor traffic, analytics, that sort of thing."

The business never took off, but the website took on a life of its own. When Innes checked the email attached to the website a few years later, he had hundreds of unread messages with several dark requests. The game-changing one came in 2010 from a woman in Canada named Helen. She wanted three family members murdered.

Innes forwarded the messages to law enforcement and Helen was ultimately arrested.

"That was really the first case that kind of opened my eyes," he said. "A $9.20 website had just prevented three murders... So, that was the case that really started it all."

More than a decade later, Innes is still receiving messages, despite several news reports about the website and many red flags that the website is fake.

"There's a banner ad... It opens up a new browser window," Innes said. "The Internet Crime Complaint Center that's run by the FBI."

Many of the messages Innes receives are hoaxes. But he says about 10% have turned into legitimate investigations.

"It's scary because they walk among us. I mean, I've had cases out of Lake County, and Stockton and Los Angeles," Innes said. "I'm working on a case right now with the L.A. County Sheriff's Department." 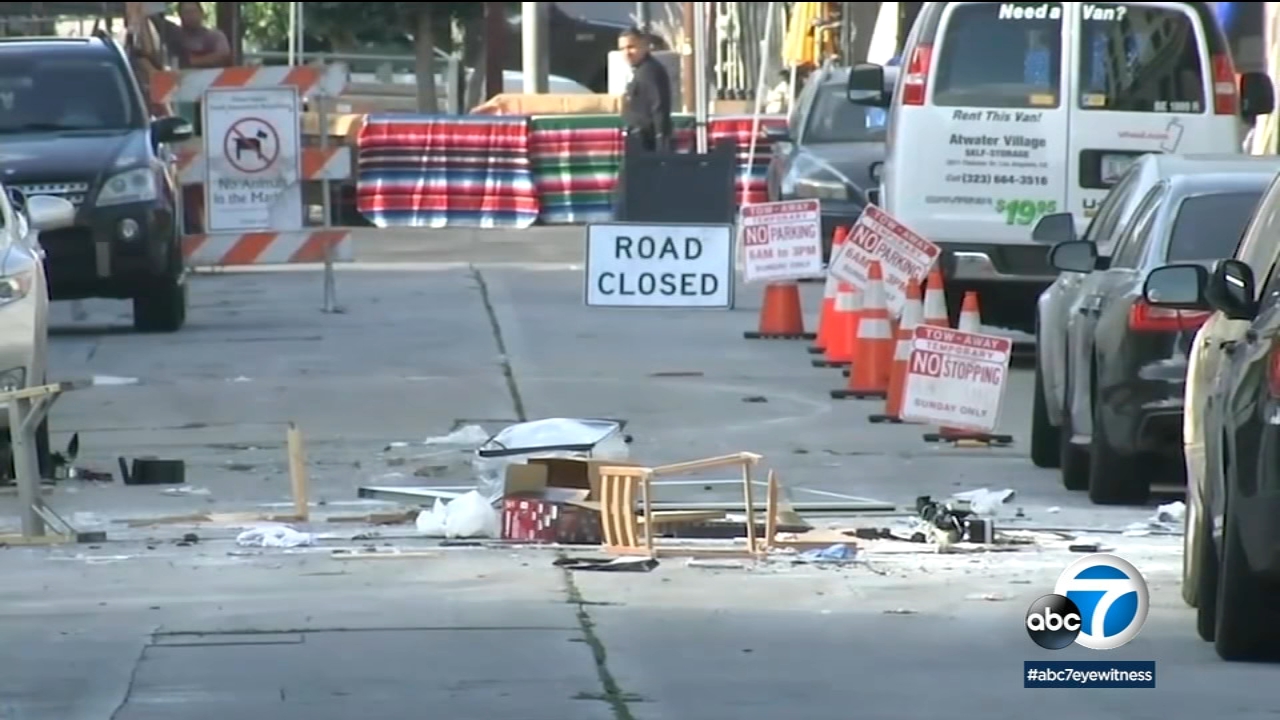 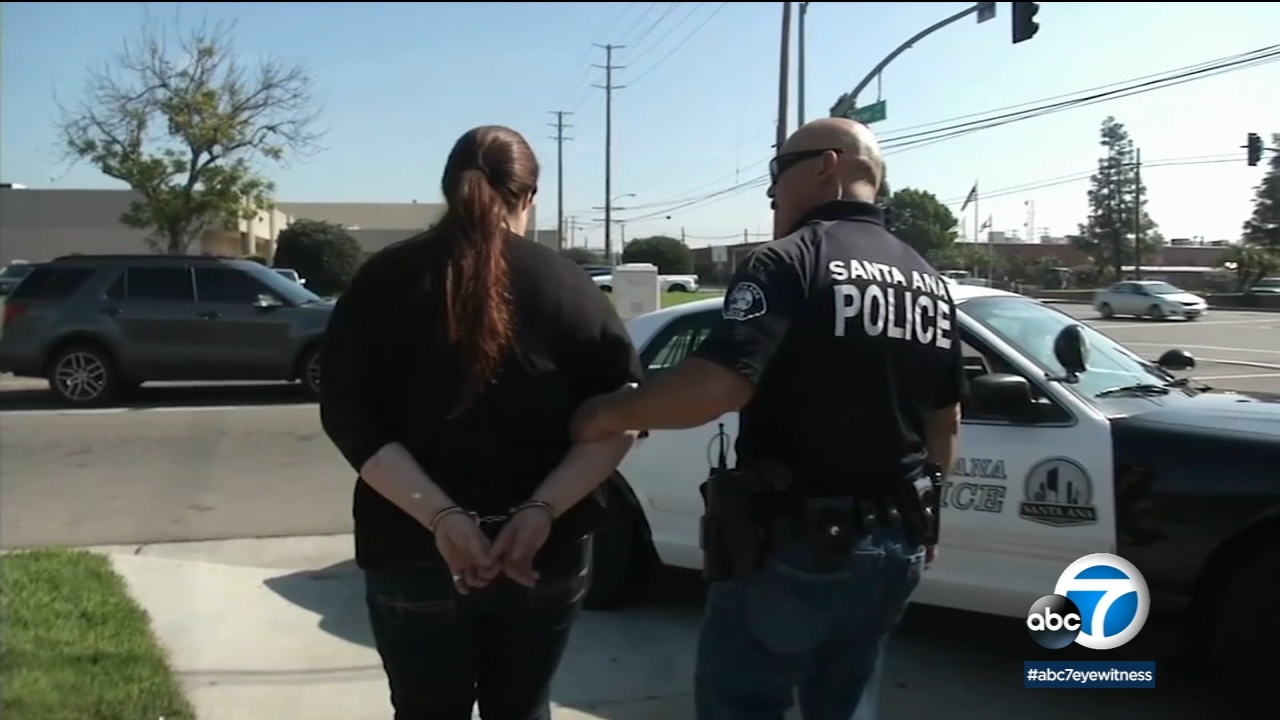 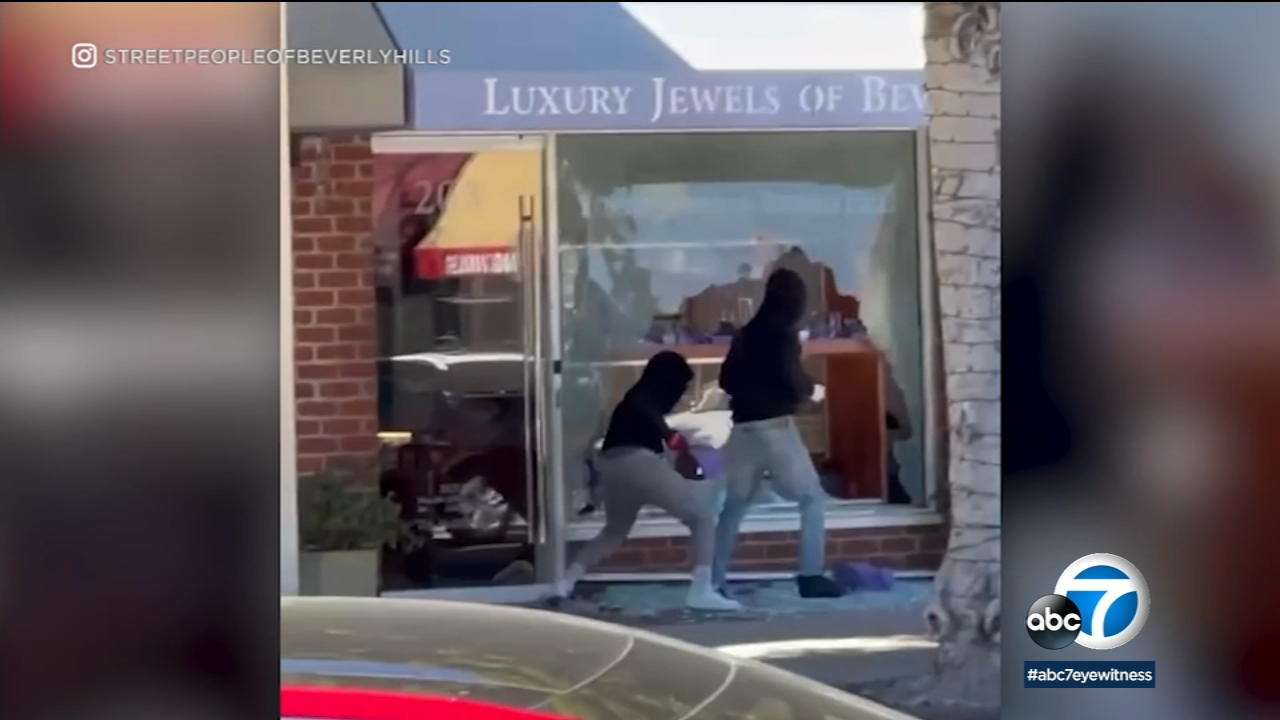