Officials vowed to rebuild after Sant Paula High School's historical 1930s-era gymnasium, which had sometimes been used for film and television shoots, was destroyed by a dramatic fire.

SANTA PAULA, Calif. (KABC) -- Officials vowed to rebuild after Sant Paula High School's historical 1930s-era gymnasium, which had been used in the past for film and television shoots, was destroyed by a dramatic fire over the weekend.

The fire broke out just after midnight early Sunday morning. When firefighters arrived, the gym was engulfed in flames and thick smoke was coming out of the roof. The fire was contained to that building and extinguished, but a wall did collapse, according to authorities.

Nearby residents were temporarily evacuated as a precaution.

"It's certainly sad to watch this burn down," said Daniel Guzman, the school's assistant principal and an alumnus. "It's a part of -- not only of every resident here in Santa Paula, we all have a connection with the gymnasium -- but also going further, it goes back to the 1930s."

The gym served as a movie set for the 1976 horror film "Carrie," starring Sissy Spacek and based on the novel by Stephen King. Some television shows were also shot at the facility.

The high school also has one other gymnasium that hosts sporting events.

"Due to the structural damage and the schoolwide impact of the Bryden Gym fire, the Santa Paula Unified School District and Santa Paula High School Administration will be canceling school for Santa Paula High School students on Monday and Tuesday, November 28-29," read a statement issued by the school district. Officials on Tuesday are expected to decide whether any additional cancellation of classes are necessary.

Arson investigators responded to the scene in accordance with standard protocol. Santa Paula High School opened in 1891. The ill-fated gymnasium opened in 1938.

"We're devastated at the moment, and trying to just gather our thoughts, and plan out how to move forward and repair the damage," Guzman said.

Officials vowed to rebuild, noting that the school is self-insured. 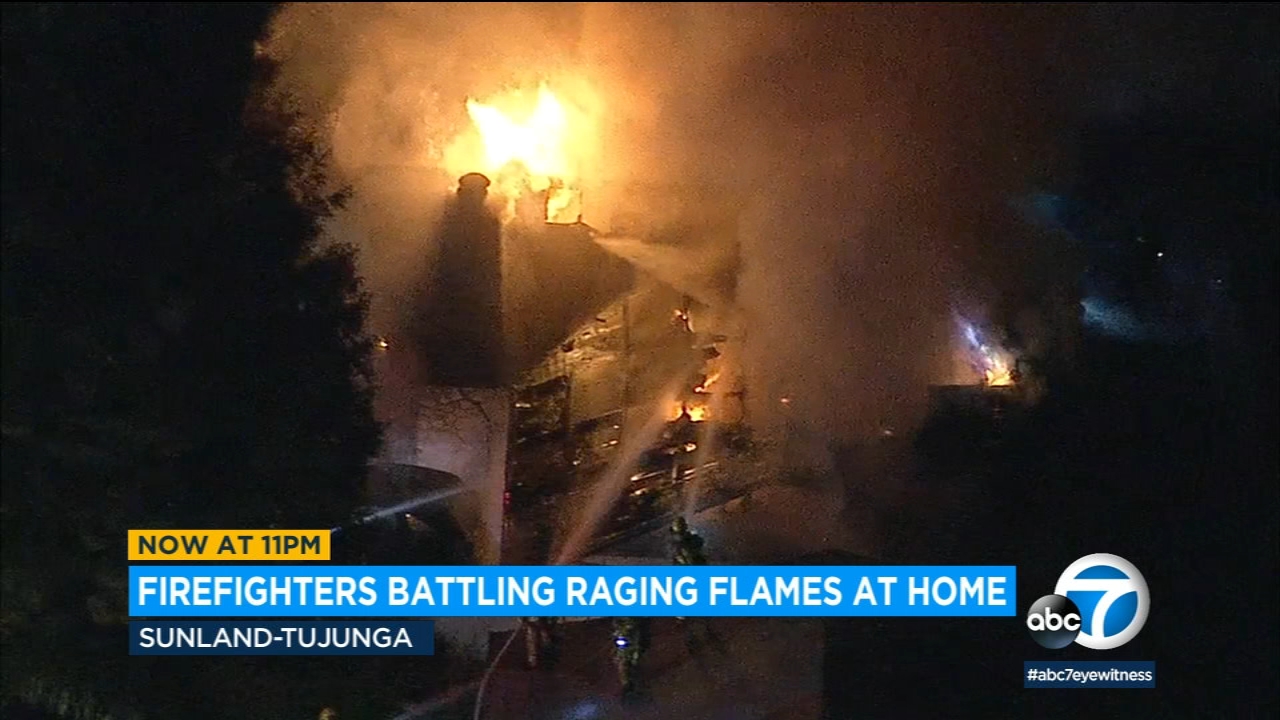 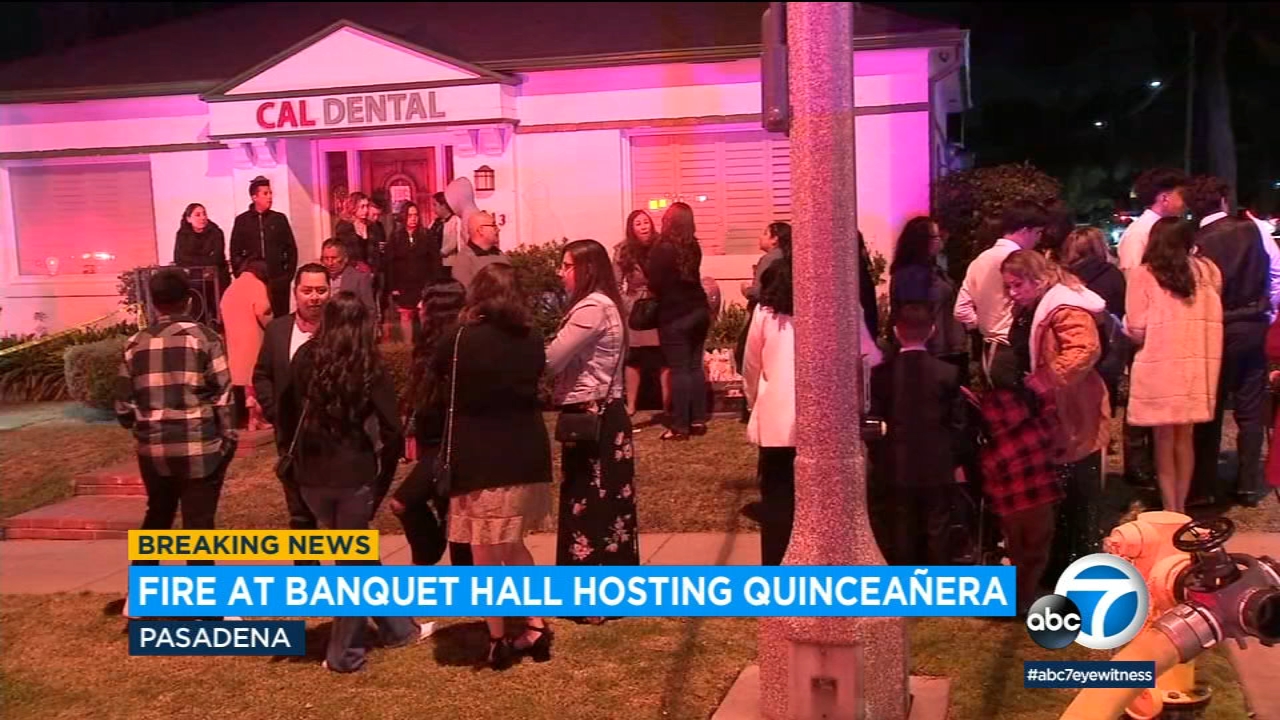 Fire breaks out during quinceañera in Pasadena; worker severely burned 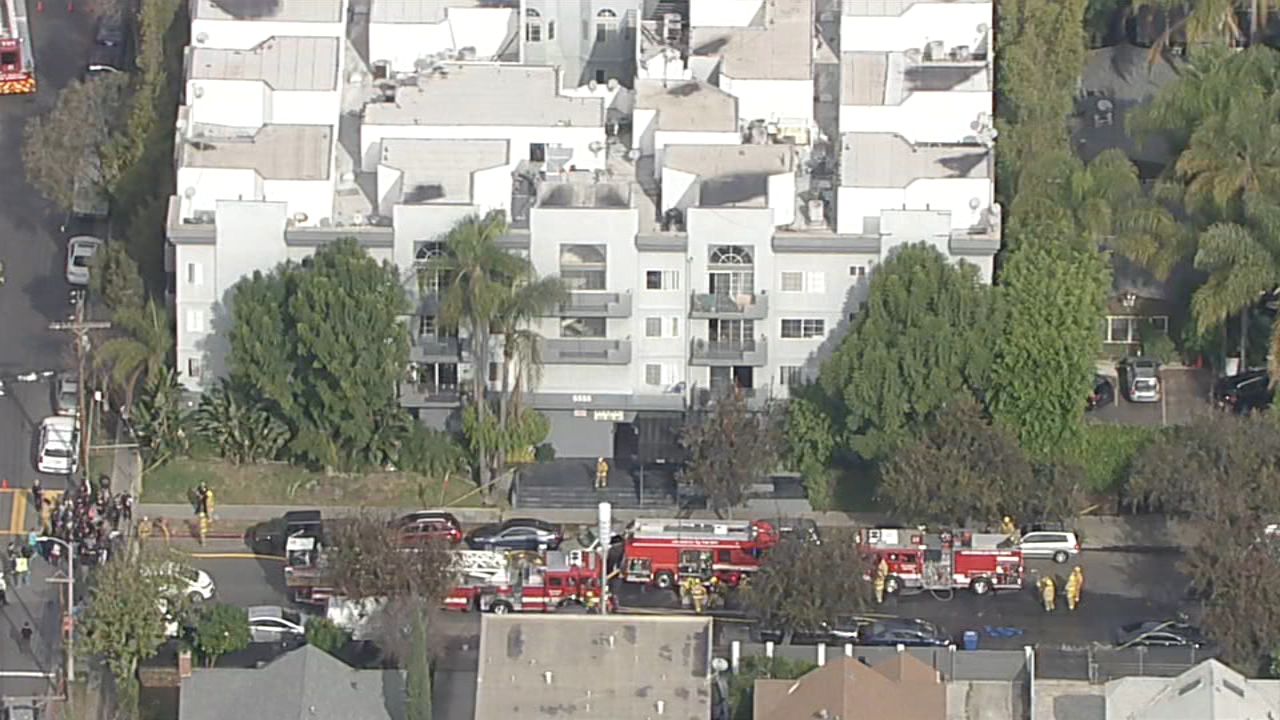