Cause of death released for firefighter killed in Thomas Fire 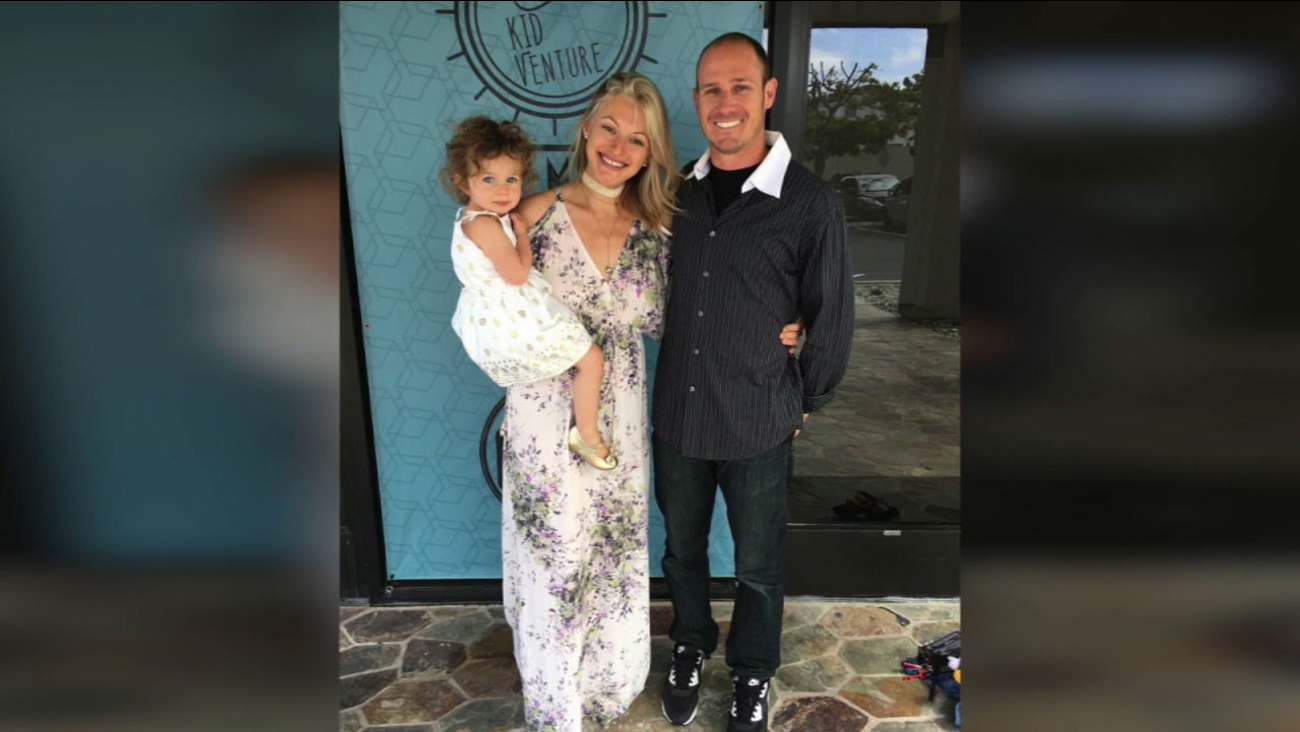 VENTURA, Calif. (KABC) -- The cause of death has been released for a San Diego firefighter who was killed while battling the massive Thomas Fire raging in Ventura and Santa Barbara counties.

Ventura County sheriff's officials said the firefighter suffered fatal injuries near the eastern flank of the fire sometime between 9 a.m. and 10 a.m. Thursday. The department's major crimes division was investigating the death.

Iverson had been fighting the Thomas Fire since it first erupted.

According to Cal Fire, the Thomas Fire has scorched 259,000 acres since it broke out Dec. 4.

The colossal blaze, which straddles coastal Ventura and Santa Barbara counties, was 40 percent contained as of Saturday morning.