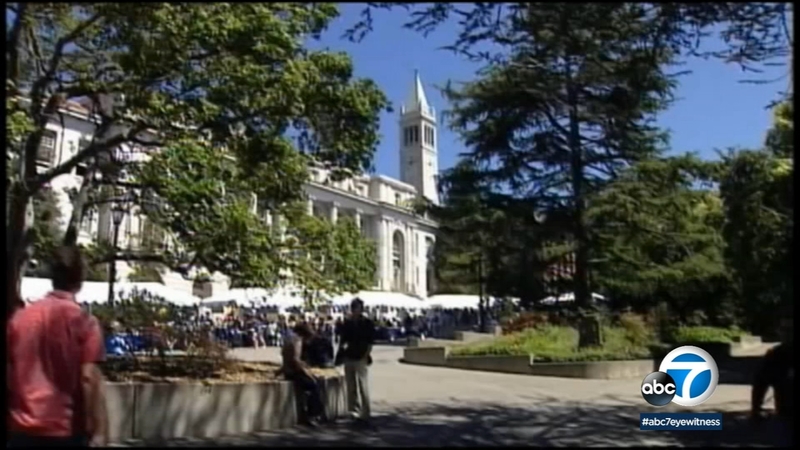 The University of California is tightening its admissions policies following the nationwide college admissions scandal.

After conducting an audit, the university system said it will try to cut down on fraud by placing a larger emphasis on documentation.

UC also announced it will strengthen the verification of the talents of athletes and strengthen procedures to avoid conflicts of interest.

Huffman is among 14 parents who have agreed to plead guilty. The "Desperate Housewives" star has apologized for paying $15,000 to have someone rig her daughter's SAT score and is scheduled to be sentenced in September.

Loughlin and Giannulli, who are charged with paying $500,000 to get their two daughters into the University of Southern California as crew recruits even though neither is a rower, are fighting the charges. They haven't publicly commented on the allegations.

If convicted, Loughlin and Giannulli could face up to 20 years in prison per charge.