The same pharmacy was burglarized just weeks ago, but police said they did not believe it was tied to Wednesday's burglary. 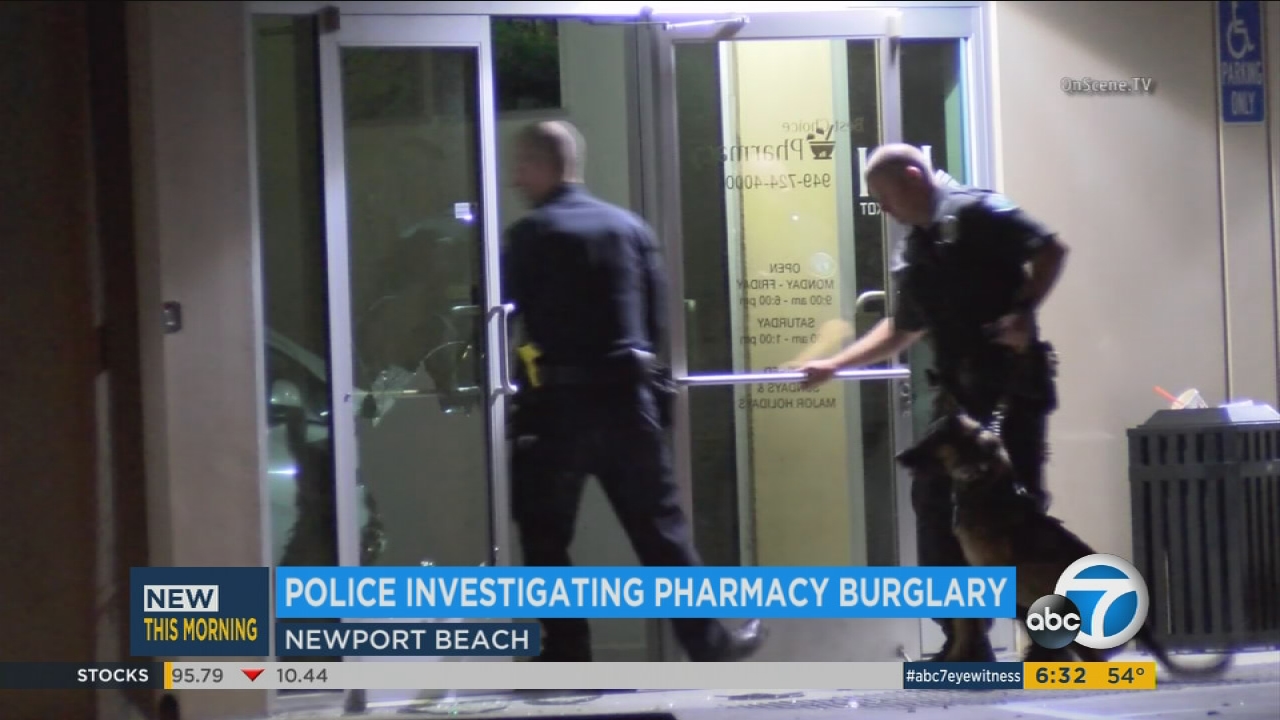 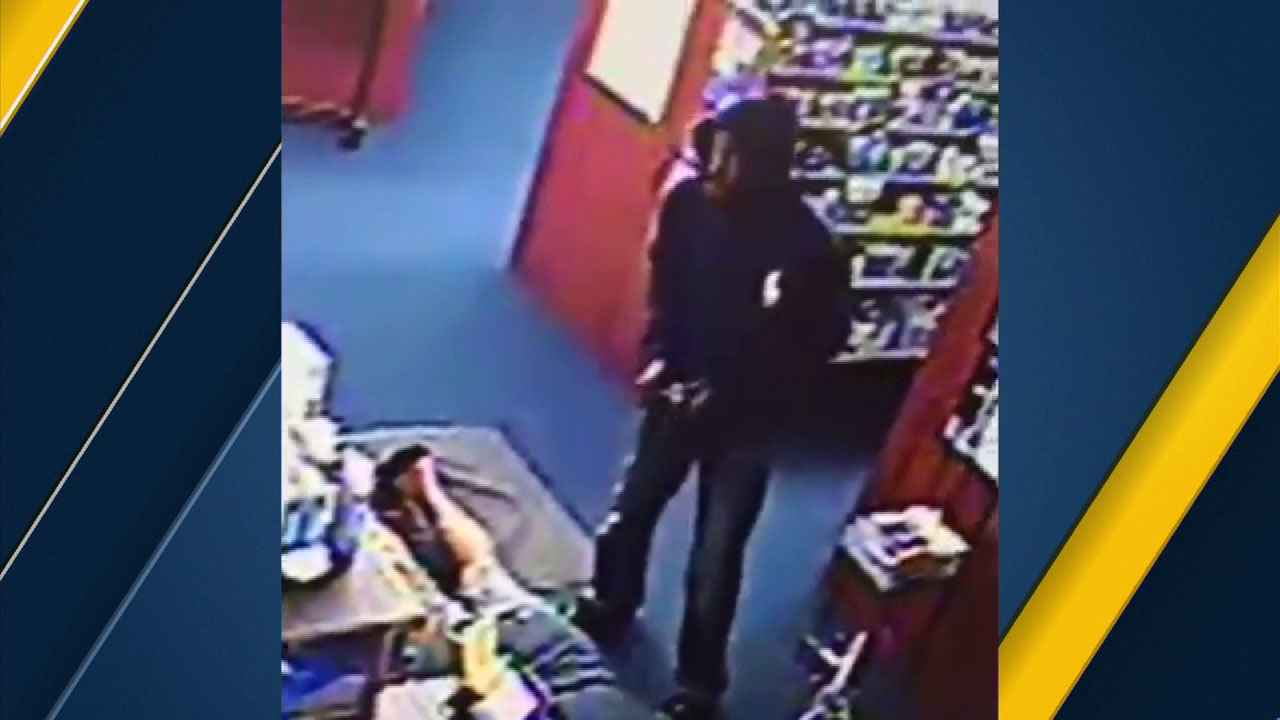 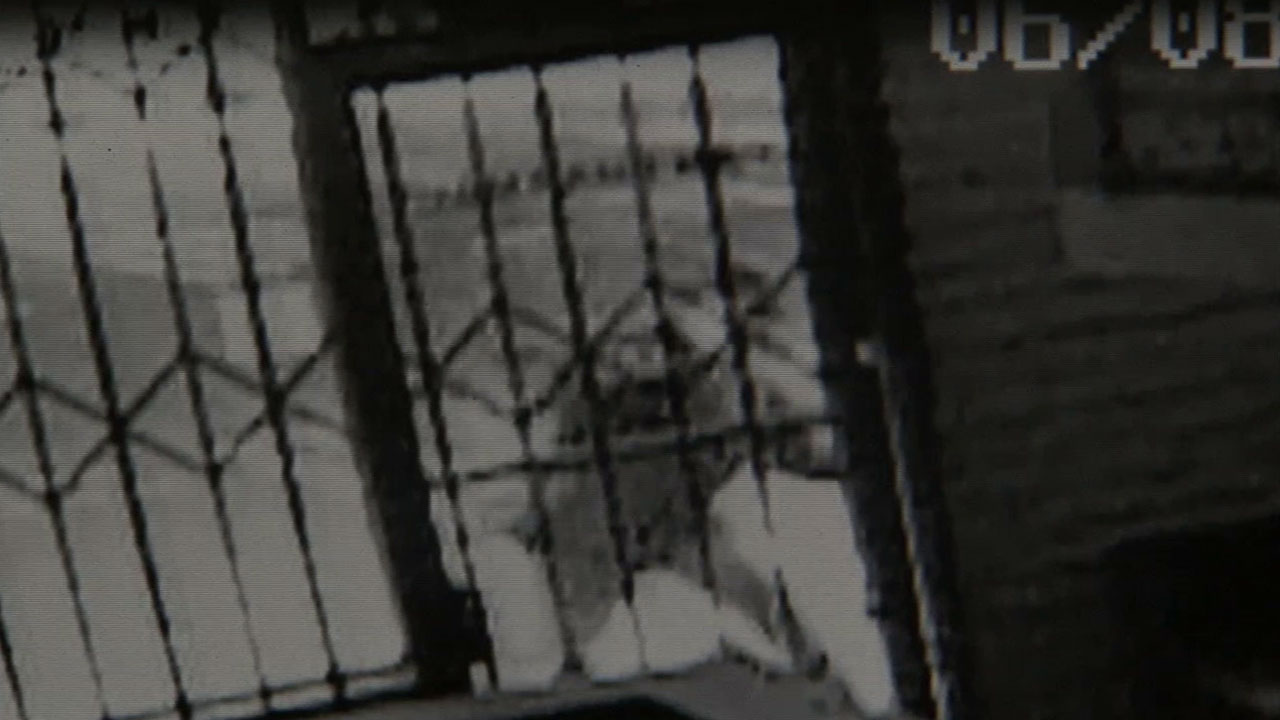 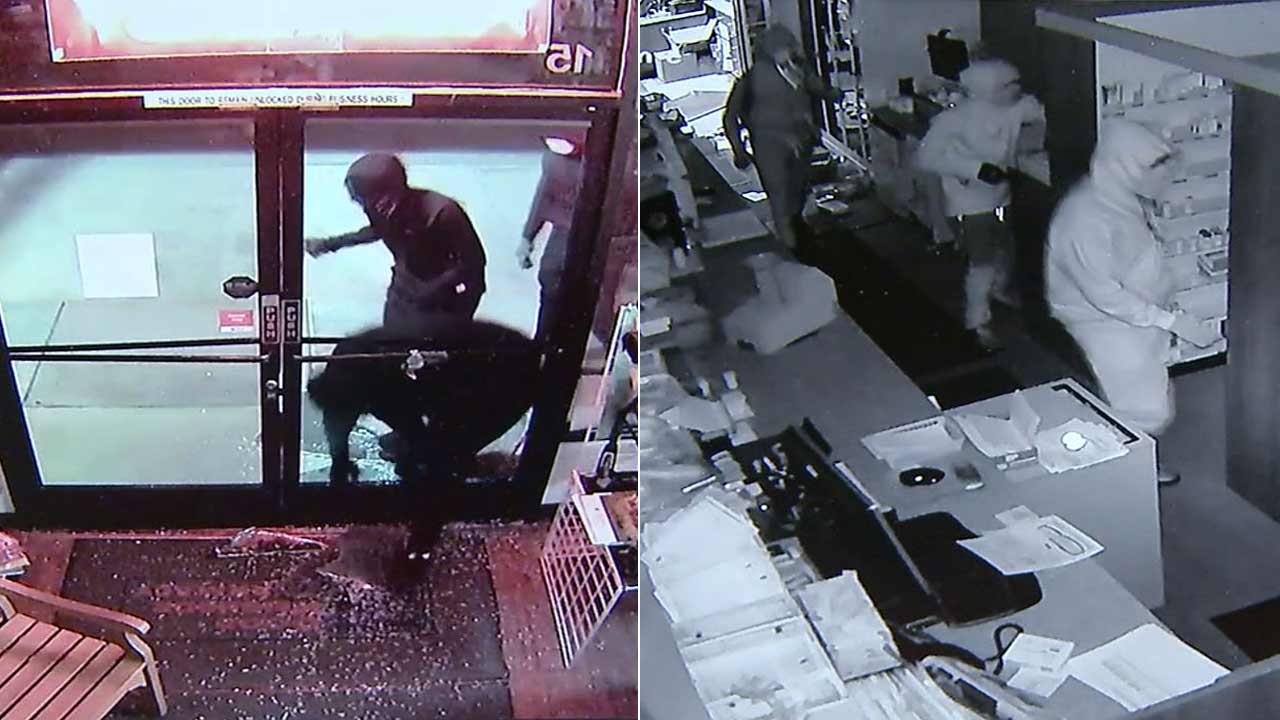