Caltrans urges drivers statewide to stay off roads ahead of storm

The "peak intensity" of the storm is expected to be Thursday morning.

The "peak intensity" of the storm is expected to be Thursday morning and several roads across Southern California have already been shut down.

LOS ANGELES (KABC) -- As Southern California prepares for a powerful storm, Caltrans officials are urging drivers to stay off the roads if possible.

The rain started Wednesday morning and was increasing in the afternoon. It is expected to turn heavy by the evening, with downpours continuing into Thursday morning, at times falling at a rate of an inch per hour.

The peak intensity of the storm is expected to be Thursday morning.

Caltrans officials said they cleared a section of SR-2 in the Angeles National Forest below State Route 39, but drivers were advised to check Quickmap.dot.ca.gov for chain requirements.

In Los Angeles, Laurel Canyon Boulevard was closed Wednesday from 8 a.m. to noon so that officials could place barriers and make other preparations for possible flooding.

A flood watch has been issued for much of the region, especially areas still recovering from wildfires.

RELATED | What to know about SoCal's 'bomb cyclone'

A high wind watch has also been issued for Ventura County through early Thursday morning.

Conditions are expected to dry out by Thursday night, continuing into Friday. A series of "weak disturbances'' are anticipated over the weekend, but "there will likely be drier and less cloudy intervals in between the clouds and rain,'' forecasters said.

Temperatures, meanwhile, will remain about six degrees cooler than normal through the weekend.

Health officials noted that stormwater runoff that reaches the ocean can carry bacteria, chemicals, debris trash and other health hazards. People who come in contact with impacted water in the ocean could become ill, health officials said.

More rain was in the forecast early next week, with a chance of showers Sunday through Tuesday, according to the NWS. 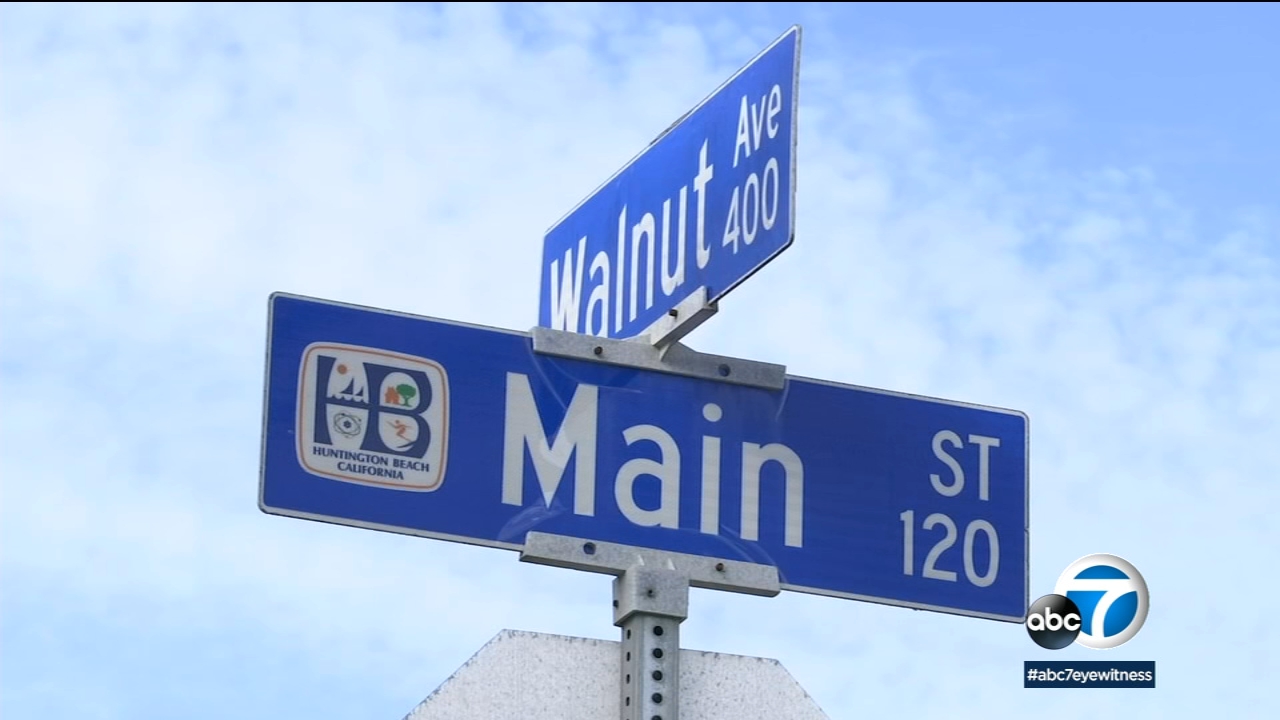 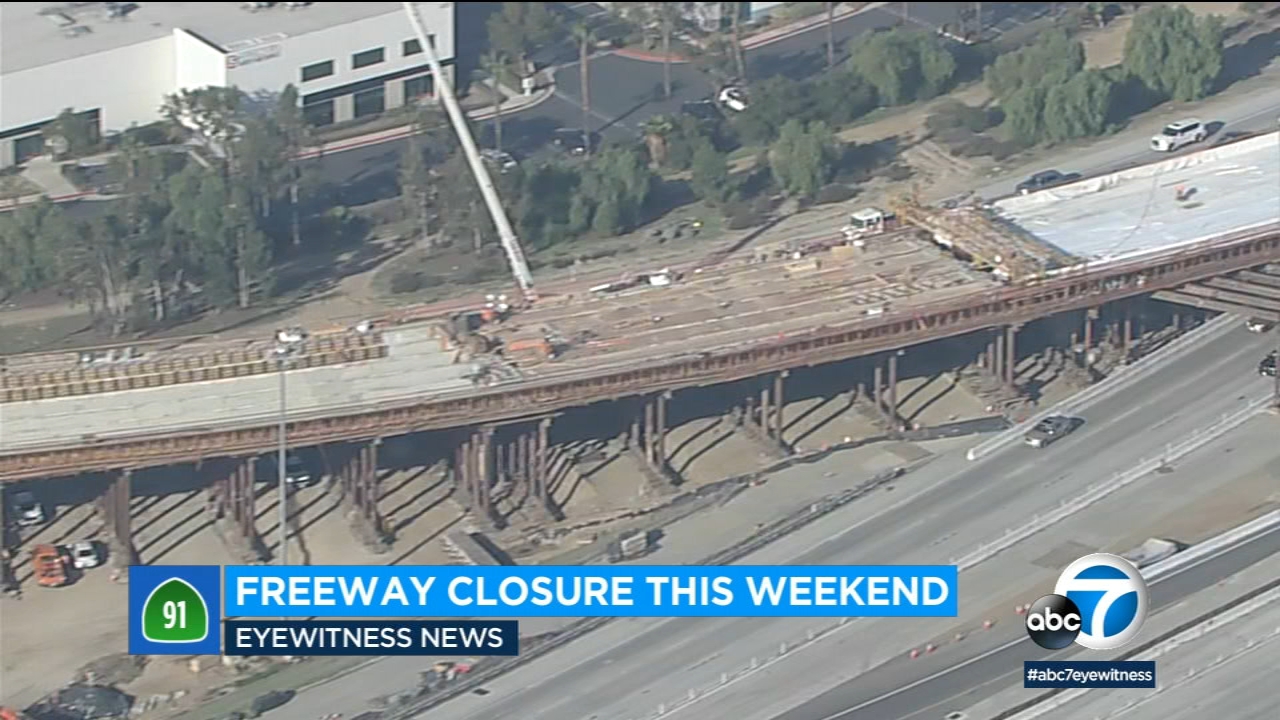 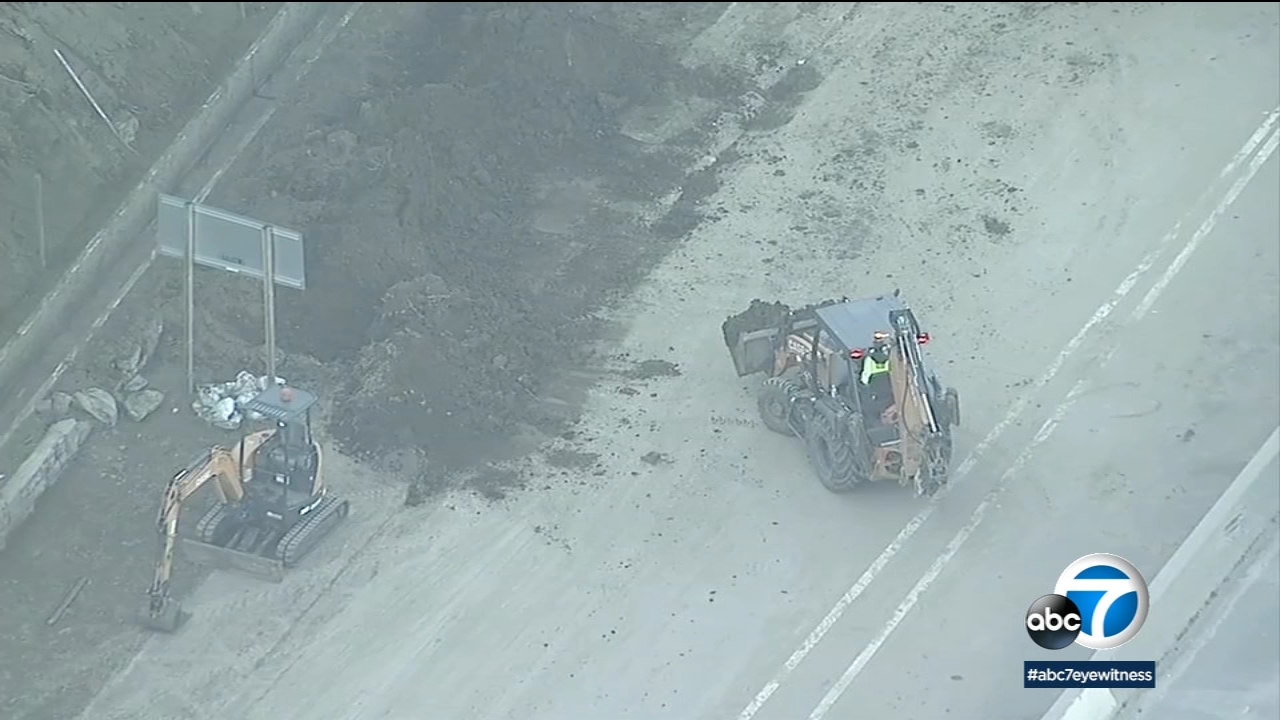