Southern California Edison indicated its equipment is under investigation as a possible source of the Silverado Fire.
KABC
By Tony Cabrera 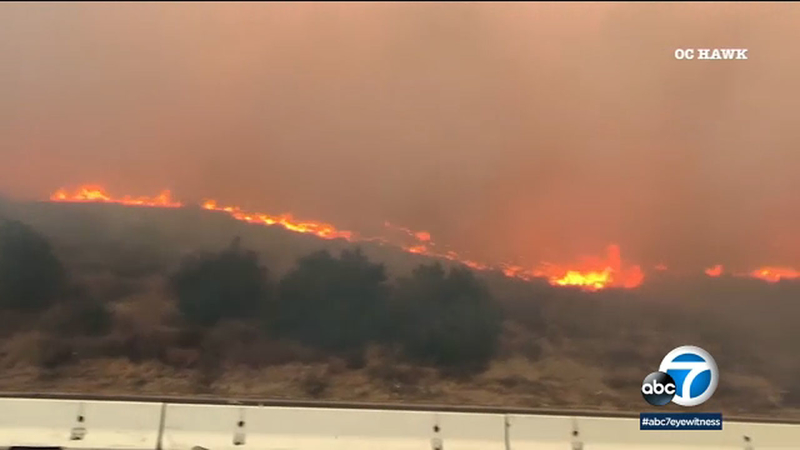 IRVINE, Calif. (KABC) -- Thousands of Irvine residents evacuated due to the Silverado Fire were returning home Wednesday as firefighters worked to contain the blaze, which has blackened at least 13,390 acres and is 32% contained.