Friends and staff members at a downtown Los Angeles menswear store said they were shocked to hear a man they've known for more than a decade was randomly attacked.

DOWNTOWN LOS ANGELES (KABC) -- Friends and staff members at a downtown Los Angeles menswear store said they were shocked to hear a man they've known for more than a decade was randomly attacked.

"In addition to the concern and the anguish, there's anger," said David Cohen, with Roger Stuart Clothes.

Albert Davtyan was walking down West 6th Street near South Broadway Wednesday afternoon when a man sitting on a bench suddenly lunged at him and knocked him into the street. Davtyan was then hit by a box truck.

The incident was caught on surveillance video, and not long after it aired on ABC7, the suspect was spotted and arrested.

Garret Boldt, 41, was charged Friday with attempted murder, among other charges.

Friends and staff at Roger Stuart Clothes said they've been doing business with Davtyan for about 15 years.

"He's like a family member to us. We are keeping track of every moment of his progress, and we are very concerned about his health," friend Malik Khan said.

Davtyan is the sole proprietor of his business, and friends said he's a master tailor.

"(He's) one of the best and a very famous tailor down here. Everybody loved him," Khan said.

Albert Tailoring remains closed while Davtyan recovers from his injuries. He suffered a collapsed lung and broken bones.

Roger Stuart is offering help to customers and bringing suits and other merchandise that Davtyan was scheduled to tailor to their store for people to pick up.

"His son told us, when he came out of surgery and he kind of regained his consciousness and he became lucid, his first concern was, 'What about my customers?'" Cohen said.

A GoFundMe has been set up by Albert Tailoring to help Davtyan and his family. If you would like to donate, you may do so by going to gofundme.com/alberts-tailoring. 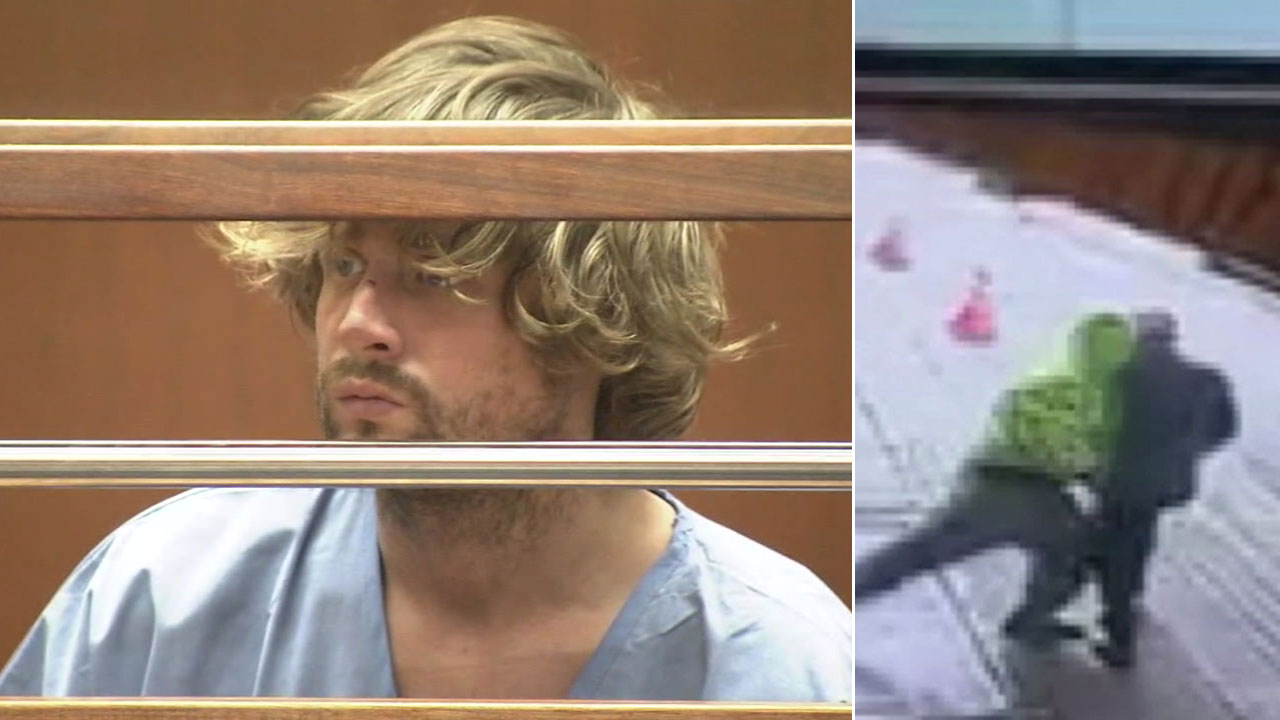 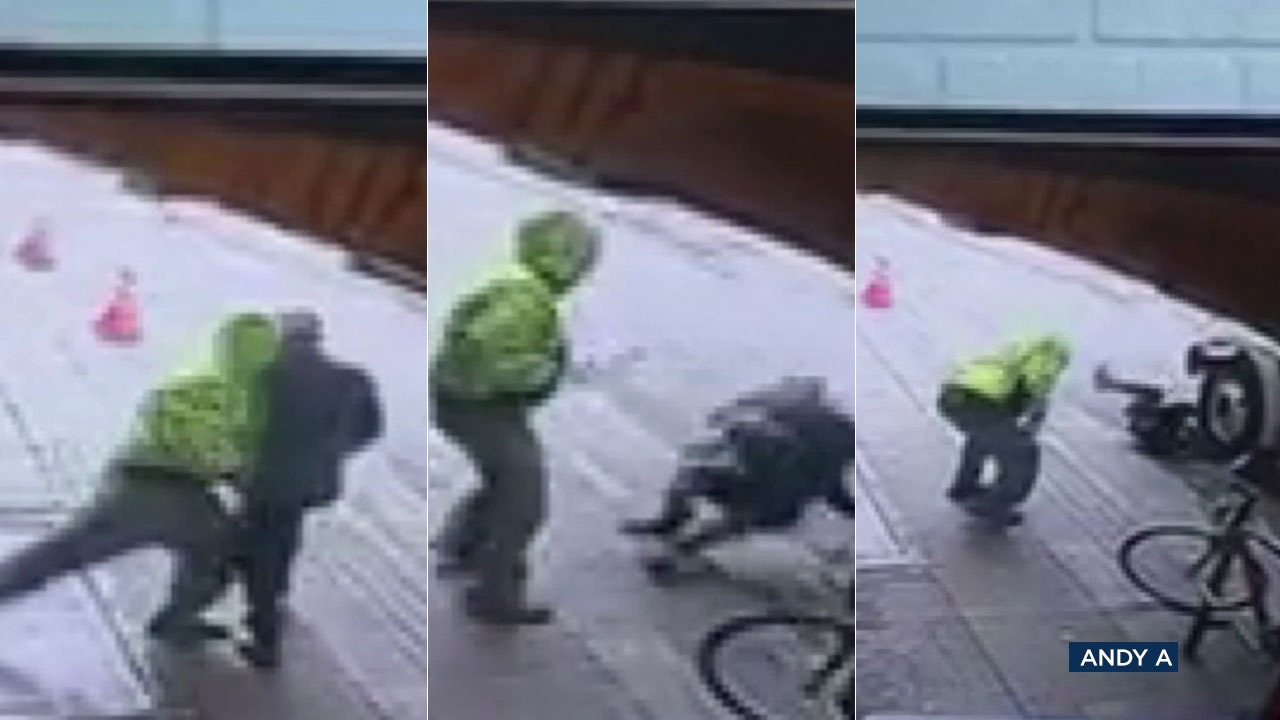