The Sixth Street bridge shut down for the second night in a row Saturday after reports of street takeovers and fights, according to police.

LOS ANGELES (KABC) -- The Sixth Street bridge was shut down for the second night in a row Saturday after reports of street takeovers and fights, according to police.

Police told ABC7 the bridge closed after 8 p.m. after officers received numerous reports of burnouts with vehicles, bicyclists groups in the area and crashes.

The latest incident that shut down the bridge involved a group more than 250 cyclists, according to police.

Police said the group was at 2700 block of Olympic Boulevard where they got into a fight and were setting off fireworks. The group then moved to the bridge and continued, police said.

It's unclear how many incidents were reported in total on Saturday.

It's also unknown if police made any arrests.

As of 11 p.m., the bridge will likely remain closed throughout the night, according to police, depending on the crowds and activity in the area through the night.

According to a tweet posted by Los Angeles Police Chief Michel Moore, officers responded to a number of street takeovers Friday night. In two cases, he said people were pointing green lasers at officers.

No officers were injured, according to Moore.

Several people were seen getting escorted off the bridge late Friday night.

The bridge, which has been being used in more ways than it was intended for since it's opening, reopened at midnight.

Recently, video captured a barber giving somebody a haircut in the middle of the bridge between lanes of oncoming traffic in both directions.

Since the opening of the bridge, it has been marred by several street takeovers and other dangerous vehicle stunts.

Some people have even been seen climbing the arches that line the bridge, prompting LAPD to step up patrols.

Residents like Lorenzo Ruiz, who runs through the area every morning, hopes things will calm down soon.

"It's just the fact the people come from other cities over here and do what they do," he said. "If they come, come and respect our bridge. This is Boyle Heights."

Others feel the behavior from some visitors at the bridge is not a reflection of the people of Los Angeles.

"I think it's a few people doing some really bad stuff and making it bad for everybody that they have to close it down at night," said resident Karen Fry.

"There's always a few bad apples in there that kind of ruin it for the rest of the people," said resident Sergio Pacheco.

Police said it's keeping a close watch on the area and noted that if officers see more illegal stunts, they intend on shutting down the bridge again. Officers are also on hand to issue citations and impound vehicles.

Death Valley route buried in floods, closed for another week 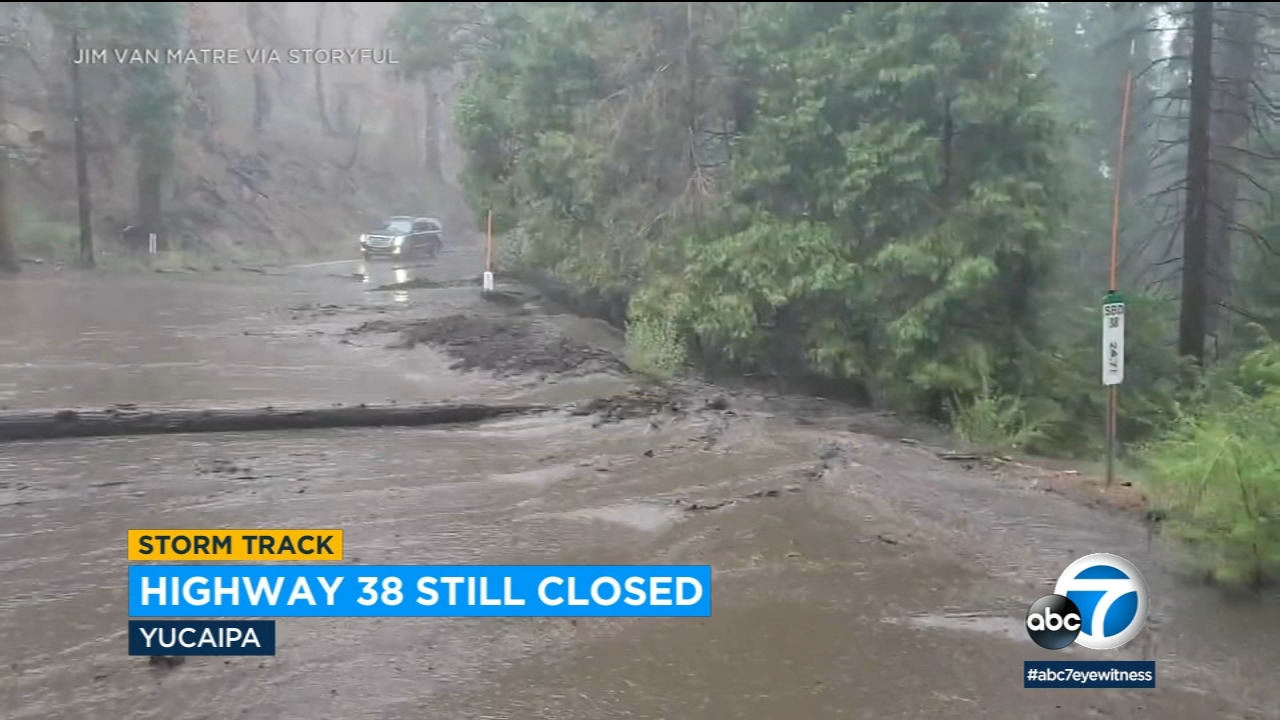 Highway 38 still closed near Angelus Oaks due to mud, flooding 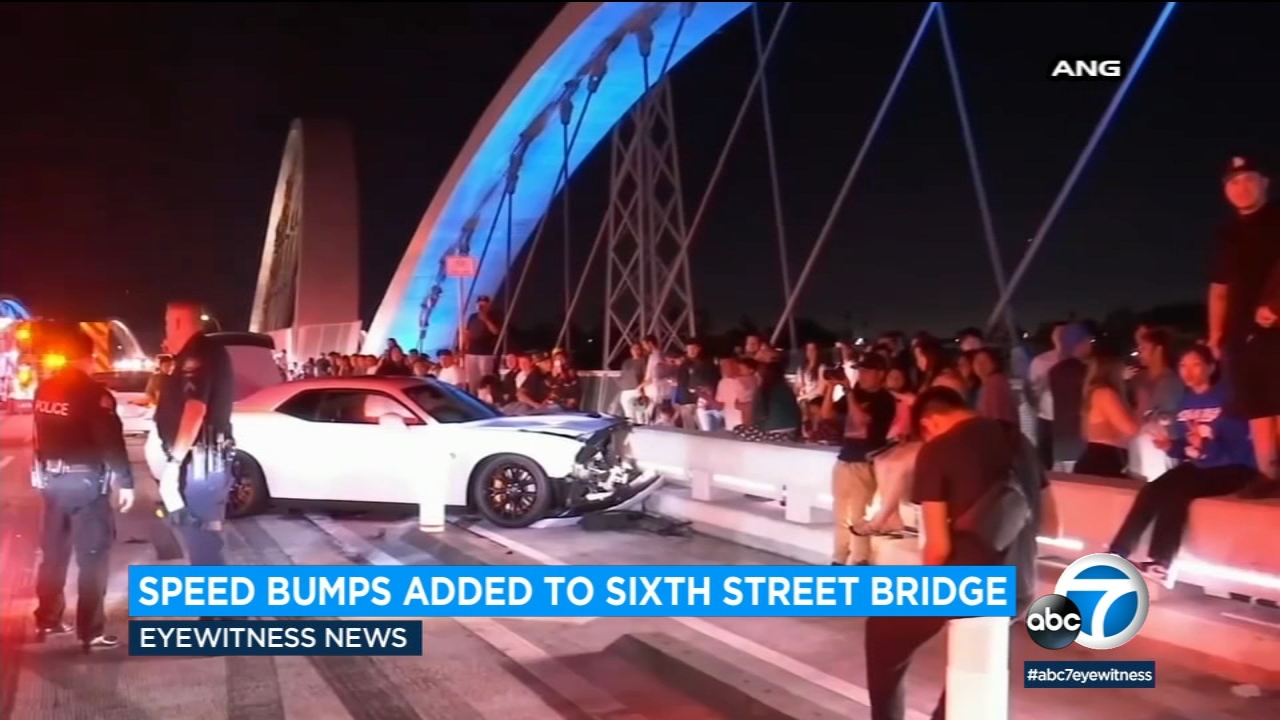