A woman said she purchased a California Lottery Scatchers ticket worth $10 million after a stranger accidentally bumped into her, forcing her to inadvertently push the wrong button on a vending machine.

TARZANA, Calif. (KABC) -- It was a small accident that turned out to be worth millions.

LaQuedra Edwards was at a Vons in Tarzana in November when she put $40 into a California Lottery Scratchers vending machine. As she was about to choose which games she wanted, she said, "some rude person" bumped into her.

According to Edwards, the impact of the stranger bumping into her caused her to push a number on the machine that she did not intend. Out came a $30 200X Scratchers ticket -- which she had no intention of buying.

"He just bumped into me, didn't say a thing and just walked out the door," Edwards recalled, as described in a news release issued by the California Lottery on Wednesday. She recounted being irritated not only because the person bumped into her, but also because she had spent 75% of her lottery money on one ticket instead of being able to purchase her usual selection of lower-priced favorites.

Edwards returned to her car and began scratching the $30 ticket. That's when she realized she'd won the game's top prize -- a cool $10 million.

"I didn't really believe it at first, but I got on the 405 Freeway and kept looking down at (the ticket) and I almost crashed my car," Edwards said, according to the statement. "I pulled over, looked at it again and again, scanned it with my (California Lottery mobile) app and I just kept thinking, 'This can't be right.'"

"I'm still in shock," she added. "All I remember saying once I found out how much I just won was, 'I'm rich!'"

The supermarket received a $50,000 bonus for selling the winning ticket.

According to the news release, Edwards plans to use her winnings to buy a house and launch a nonprofit organization.

Editor's note: This story was originally published on April 6, 2022. 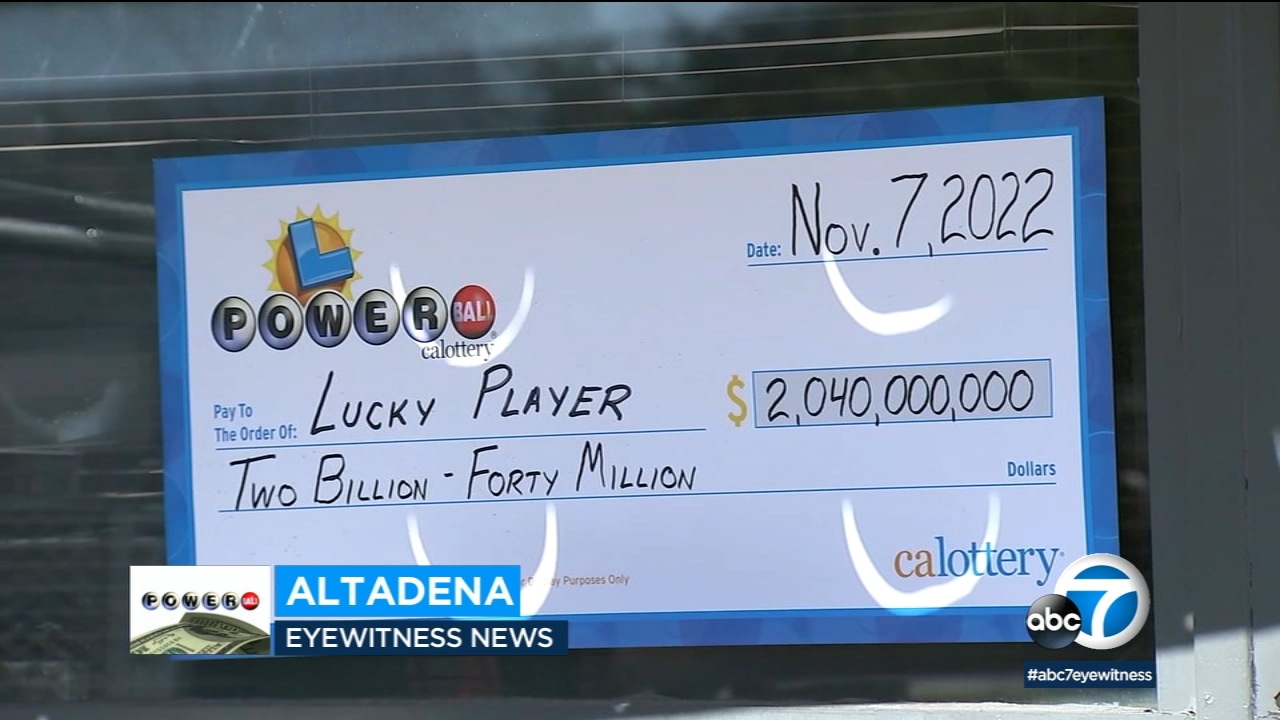 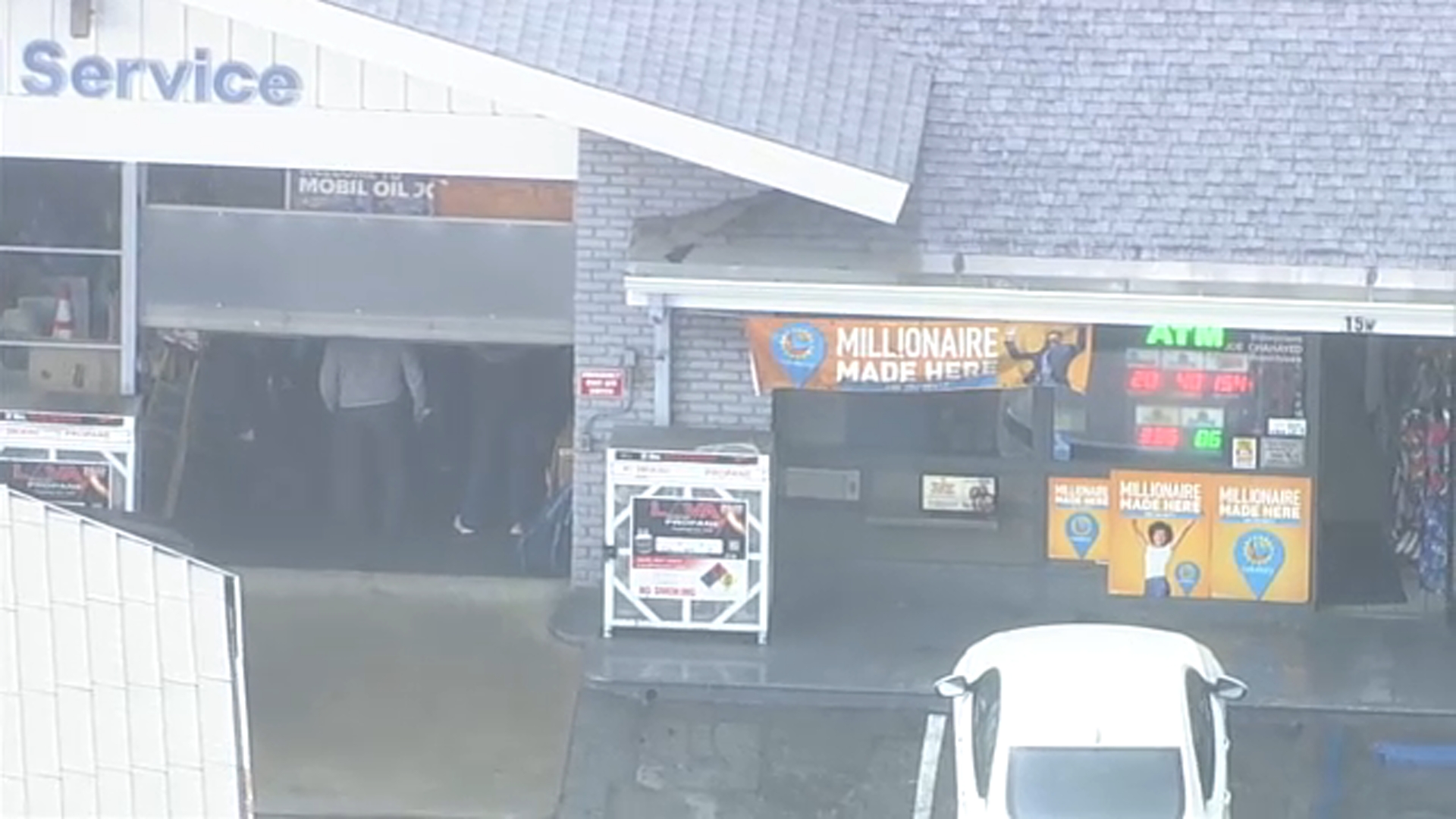